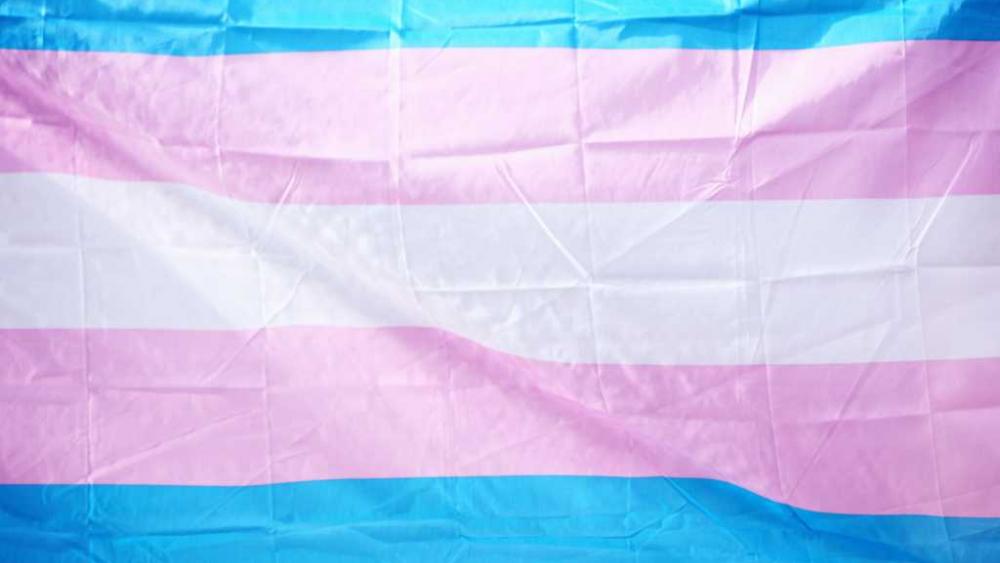 The second openly transgender individual to compete in MMA in the U.S. won Friday night via submission.

DAILY NEWS. CHRISTIAN VIEWS. LISTEN AND SUBSCRIBE TO OUR PODCAST!

Alana McLaughlin, who was born male but now identifies as female, bested Celine Provost, a biological female, using a rear-naked choke, ending the match just three minutes and 32 seconds into the second round, according to the New York Post.

The 38-year-old athlete, who began transitioning from male to female in 2010, after leaving the U.S. Army Special Forces, expressed a desire to “pick put the mantle” after Fallon Fox, who, in 2012, became the first transgender woman to fight in MMA.

“Right now, I’m following in Fallon’s footsteps,” McLaughlin told Outsports. “I’m just another step along the way and it’s my great hope that there are more to follow behind me.”

Before being permitted to compete, McLaughlin had to be cleared by a hormone panel overseen by the Florida State Boxing Commission, ESPN reported. Even still, the transgender athlete said it was difficult finding someone to compete against.

“It was a nightmare trying to find an opponent,” McLaughlin recalled. “I have nothing but respect for [Provost].”

McLaughlin began training a year ago for the Friday fight, which was initially scheduled for Aug. 6 but was rescheduled after Provost, 35, tested positive for COVID-19.

At 38 years old, McLaughlin said, “If I’m going to do anything seriously competitive athletically, like now is the time. Every fighter’s got an expiration date, and I want to do it while I still can.”

The MMA fighter — who wore an “End Trans Genocide” T-shirt during the competition — told Outsports it needs to be “normalized” for more transgender people to participate in sports.

McLauglin’s debut comes as states across the country are pushing legislation to limit transgender athletes’ participation in high school and college sports in hopes of protecting spaces designed for biological females. 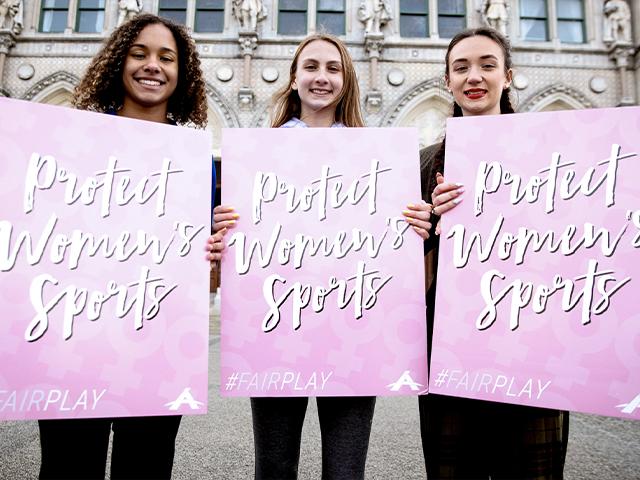