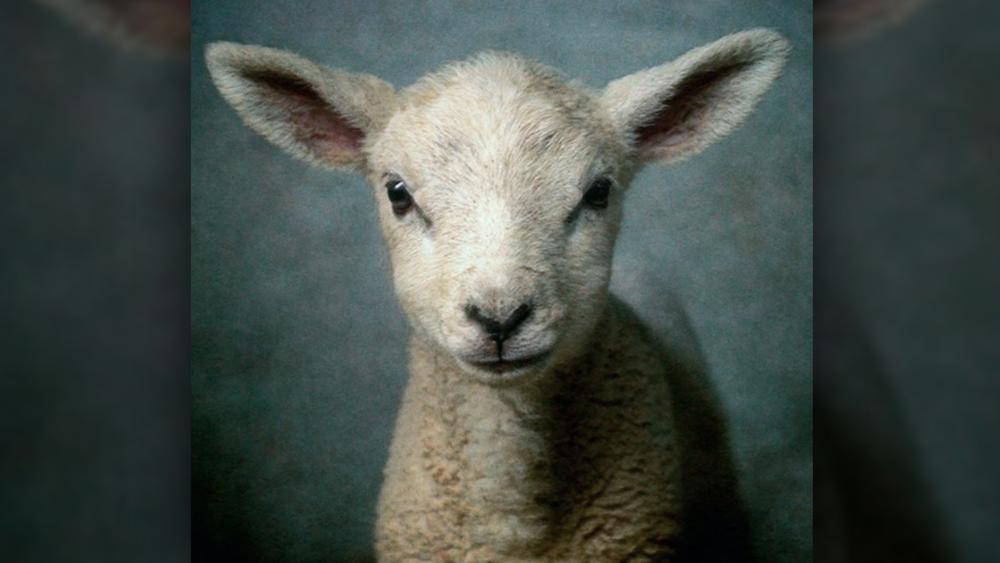 With ten live albums and 14 in all, you've probably heard their songs on the radio or sung them in church. Fresh off a Grammy win, Elevation Worship continues to put out new music.

EG: And there's a lamb on the cover. Explain.

CB: Revelation chapter five, is the only place in Scripture where we see side-by-side in one passage where Jesus is referred to as the Lion of the Tribe of Judah and [as] the Lamb. Even within that juxtaposition, or even in that seeming contradiction, {what} we wanted to portray within Jesus is He's all things.

G: How does this compare to previous projects, do you think? What's different about it?

CB: We didn't really know what to do with some of what we were writing. We weren't writing specifically with this album in mind. We just kept creating and having fun with friends over the last year. And then we obviously made the decision to just put everything on this this one project and let it all exist together. And then conceptually, that actually felt great to us. We love to help. Colorful, like stylistically the whole album was.

EG: How are you feeling now that it's out?

CB: I feel awesome. I will say what I just mentioned about the diversity and styles of the songs was like the thing that had me most worried. But I think now that it's been out, I've seen more than any other album, I've seen people attach themselves to more songs, throughout the album, it's not one or two songs that are that are standing out alone. And so I think my biggest concern has been like one of the coolest, coolest parts that you get a song.

EG: I love it. What's your prayer for this project?

CG: Man, I just I really, really hope that when when people are listening, I think that I just hope that they find moments of God's approval over them and they they find God's whisper of His love for them when they hear a song like The One You Love, or if they they need to get woken up a little bit and their faith shaken, they, they find that in Lion. But I, I just I think my hope for, for anything we ever put out, which is such a such a privilege and such an honor to ever be able to create something that people would take the time to listen to. I'm just I'm just praying that, you know, the songs would go to the places we would we would never imagine and not for our sake, but so that these songs can be a healing ministry to them and work their way into kitchens. And parents and kids will be dancing together in a in a sweet way to the song dancing. And it'll be encouraging for God to use it however He chooses. So any time, like I said, I'm a part of of creating something that then people are listening to or are consuming on some level, it's just such an honor.