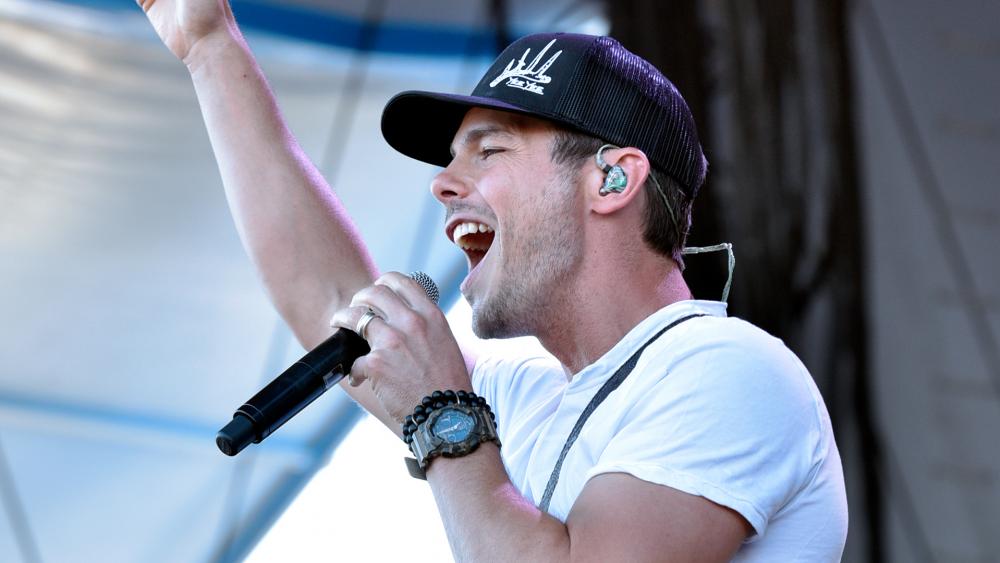 Country music star Granger Smith is opening up about how his relationship with God helped him after the tragic death of his three-year-old son.

The singer says he found hope after hitting "rock bottom" and is encouraging other believers to "surrender to God" in the midst of life's darkest moments.

Smith, 43, has navigated the Country scene with 11 albums and a No. 1 hit titled "Backroad Song" in 2016. Now, he is making his acting debut in a Pure Flix film called "Moonrise."

In the film, Granger portrays a widowed, Country singer navigating life after the loss of his wife, Fox News reports.

"I just thought, 'Wow, that's a really good story. I really like the story,'" he told the outlet. "I didn't think about how difficult it would be to memorize the entire script and to go through that month-long, rigorous journey of filming this feature-length movie, but I really enjoyed it."

Smith also shared about the day he lost his three-year-old son, River, in a tragic drowning accident.

"He drowned at our home, in our home pool, and I was there," he said.

He recalled, "I was 15 feet away from this. I was doing gymnastics with my daughter, and River was playing water gunfight with our son, Lincoln. And somehow he got into our gated locked pool. Within seconds, right behind me while I was doing gymnastics with our daughter, he was in the pool and had inhaled water. Became unconscious. When I pulled him out, I didn't know CPR, besides what I had seen in the movies, and we lived out in the country."

"So, it took paramedics 10 minutes to get there. That's too long to go without oxygen to his little brain, and it ended up being irreversible," Smith said.

Little River died the next day, and the emotional toll on the family was brutal. "The months and years following that were rock bottom for me," Smith told Fox.

Smith and his wife, Amber Bartlett, struggled at first. "We went down a journey that I thought I could on my own with self-help and self-improvement and exercise and positivity and visualization, meditation and devotionals," he explained. "I thought I could just mend it, fix it and move on, and I couldn't."

Smith says it was not until he "surrendered to God" that he found true hope, joy, and peace.

"God gave River to us for three years and that was his mission," the musician said in 2019. "I don't think God takes anyone too soon. I believe he was put on this earth for the exact amount of time... He lived a good 1,000 days. That's a huge example for me and how we're going to look at every single day."

Smith wants to encourage other parents who have gone through similar tragedies and advises that they lean into God.

He said, "Once we know that, then we could stop saying 'Why, God, why did you do this to me?' 'Why would a good God allow this to happen?' Instead, we could then say, 'What, God? What are you trying to show me in this? What do I need to learn from this? To be closer to you. To understand you better. To help serve others around me. What do I need to know?'"