A Quest for Evidence of Moses, the Exodus, and Mt. Sinai: 'A Fairy Tale or Something That Really Happened?' 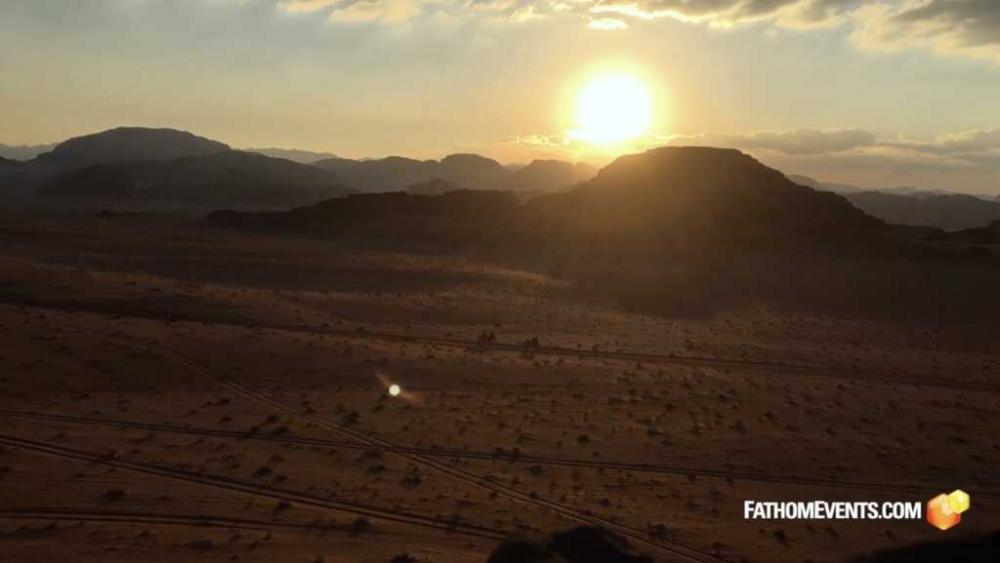 Photo: Patterns of Evidence/Tim Mahoney/YouTube
6316669563112
A Quest for Evidence of Moses, the Exodus, and Mt. Sinai: 'A Fairy Tale or Something That Really Happened?'

A filmmaker on a mission to explore evidence backing the Old Testament has released the sixth installment in his captivating “Patterns Of Evidence” movie series.

Tim Mahoney’s “Patterns Of Evidence: Journey to Mt. Sinai, Part 1” explores physical evidence for the Exodus journey to Mt. Sinai. While some claim the biblical events never took place, Mahoney has been unpacking compelling evidence along the way.

“The Journey to Mt. Sinai is the first in a two-film investigation following the Israelites’ journey from the parting of the sea to the mountain,” a synopsis reads. “Many different mountains have been proposed as the true location of Mt. Sinai.”

Mahoney told CBN’s Faithwire the film explores geographical, biblical, and archeological information in an effort to piece together the potential location of the mountain.

See what he had to say about the film:

Mahoney said his interest in Scripture and truth took root early on in his life when his mom would read him Bible stories. That early exposure fueled his interest and belief in the New and Old Testaments.

“People say, ‘What’s your motivation for spending so many years — 20 years — investigating this?'” he said. “But I think it goes back to … when people said that it’s not true.”

Mahoney continued, “I wanted to find out, ‘Am I believing a fairy tale, or am I believing something that really happened?'”

Over the years, the filmmaker has investigated Moses, the Red Sea, elements of the Exodus, and more. Mt. Sinai is the latest exploration — one he said is important due to the biblical activity that unfolded there. After all, it’s where God spoke to Moses and where he saw the burning bush — and it’s where Moses received the law from the Lord, among other notable happenings.

“This is sort of the place then … where Moses goes back, and he brings all these people to Mt. Sinai, and they marry God there, they make a deal. They make a legal agreement that they will be His people,” Mahoney said. “And He gives them this code of conduct. He gives them the 10 Commandments, and He gives them all these laws, and He basically says, ‘You’re going to be a light on the hill.'”

This covenant was a monumental moment in human history.

Mahoney said there isn’t a universal agreement on the location of Mt. Sinai — and he explores the geographical debate in “Patterns Of Evidence: Journey to Mt. Sinai, Part 1.”

In the film, he examines various patterns and biblical criteria to see what’s plausible, taking viewers along for the journey. The filmmaker is hoping to inspire Christians’ faith with this investigative journey into truth.

“We’ve got to wake up and pay attention … we’re getting closer and closer to the time of Christ’s return,” Mahoney said. “These films … are to wake people up and to encourage them that this is true. These events happened, and I’m going to give you an opportunity to be interactive about it, and we’re going to learn something more about what happened at that mountain.”

Find out more about “Patterns Of Evidence: Journey to Mt. Sinai, Part 1.” 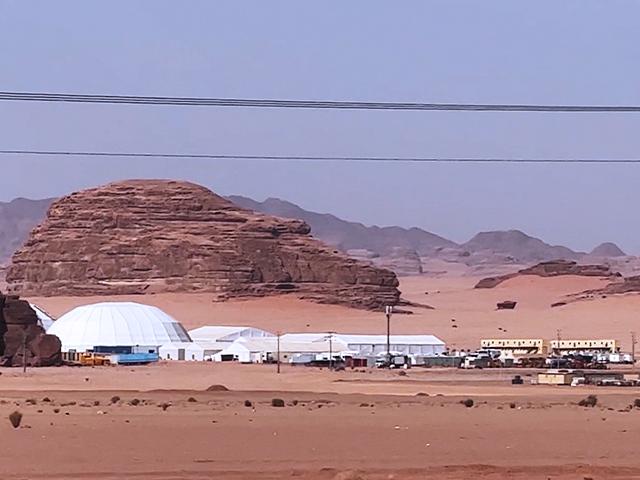 Why Saudi Arabia's Hidden Biblical History Could Be at Risk 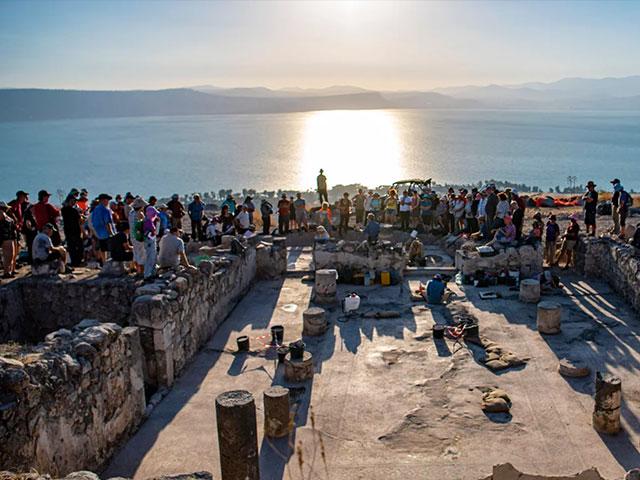