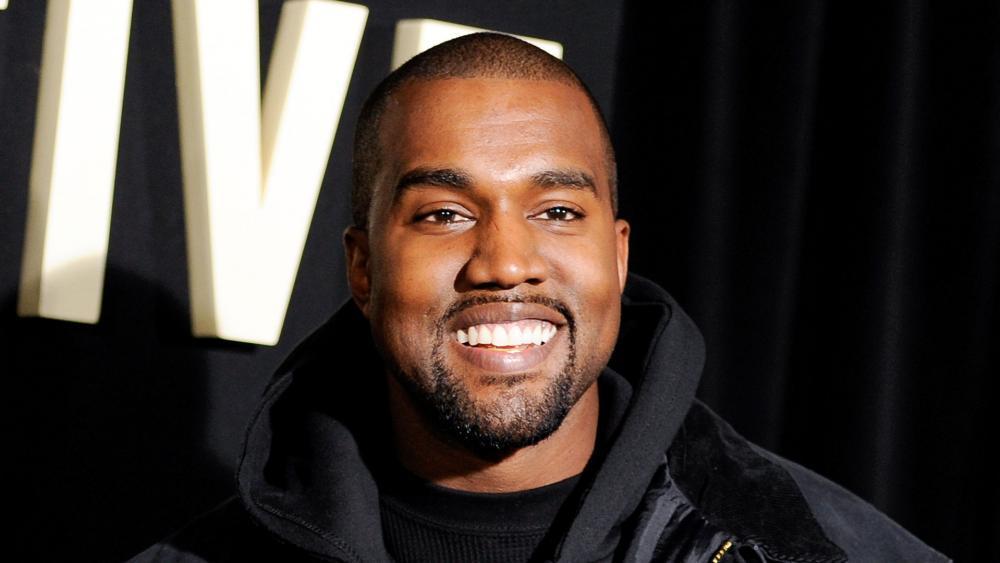 Twitter has suspended rapper Ye (formerly known as Kanye West) after he tweeted a picture of a swastika merged with the Star of David.

It is the second time this year that Ye has been suspended from the platform over antisemitic posts.

“I tried my best. Despite that, he again violated our rule against incitement to violence. Account will be suspended,” Musk tweeted.

Ye has made a series of antisemitic comments in recent weeks. On Thursday, he did it again in an interview with conspiracy theorist Alex Jones.

The Jerusalem Post reports during the disturbing and bizarre interview with Jones, the rapper praised Adolf Hitler and denied the Holocaust ever occurred.

"I like Hitler. ...I'm not trying to be shocking, I like Hitler. The Holocaust is not what happened, let's look at the facts of that and Hitler has a lot of redeeming qualities," Ye said while wearing a full black face mask.

Jones rejected the pro-Nazi statements by Ye, according to The Post, but asked him how he had been misrepresented in the past by his comments.

Instead, the rapper talked about Hitler's positive qualities.

"Well, I see good things about him," Ye said. "I love everyone. The Jewish people are not going to tell me 'you can love us and or you can love what we're doing to your contracts, but this guy (Hitler) that invented highways and invented the very microphone that I use as a musician - you cannot say out loud that he ever did anything good.' I'm done with that. I'm done with the classifications. Every human being has something of value that they bring to the table, especially Hitler."

"I don't like the word 'evil' next to Nazis," he told Jones later during the interview. "I love Jewish people, but I also love Nazis."

It's unclear what exactly is happening with Ye's mental state, but he has previously acknowledged his battle with bipolar disorder.

Conservative commentator and author Matt Walsh responded to Ye's interview by alluding to mental health and pointing to the problem of exalting flawed celebrities in U.S. culture.

Walsh tweeted: "If I was an optimistic man I would at least hope that Kanye West's mental breakdown and self-immolation would persuade conservatives to stop falling madly in love with every celebrity who says one thing they agree with. But I am not an optimistic man."

If I was an optimistic man I would at least hope that Kanye West's mental breakdown and self-immolation would persuade conservatives to stop falling madly in love with every celebrity who says one thing they agree with. But I am not an optimistic man.

Christian blogger Samuel Sey also tweeted about Jones's interview with Ye, writing: "Kanye has a Bible in front of him as he defends Hitler and the Nazis. He's unrepentantly maligning our Lord. Our Lord is a Jew! Antisemitism is antichrist. No one, especially his Christian fans should support him. He needs prayers, not support."

Sey later followed up his post with another tweet quoting the Bible's Old Testament: "Kanye should read the Bible he has in front of him. 'When pride comes, then comes disgrace, but with the humble is wisdom.' - Proverbs 11:2."

Kanye should read the Bible he has in front of him.

“When pride comes, then comes disgrace, but with the humble is wisdom.” - Proverbs 11:2 pic.twitter.com/QZrqGeTogg

Ye’s remarks have led to his suspension from social media platforms, his talent agency dropping him, and companies like Adidas cutting ties with him. The sportswear manufacturer has also launched an investigation into his conduct.

The rapper was suspended from Twitter in early October after saying in a post that he was going to go “death con 3 on JEWISH PEOPLE.” His account was reinstated by the end of the month just as Musk took control of the company, but the billionaire tweeted that “Ye’s account was restored by Twitter before the acquisition. They did not consult with or inform me.” 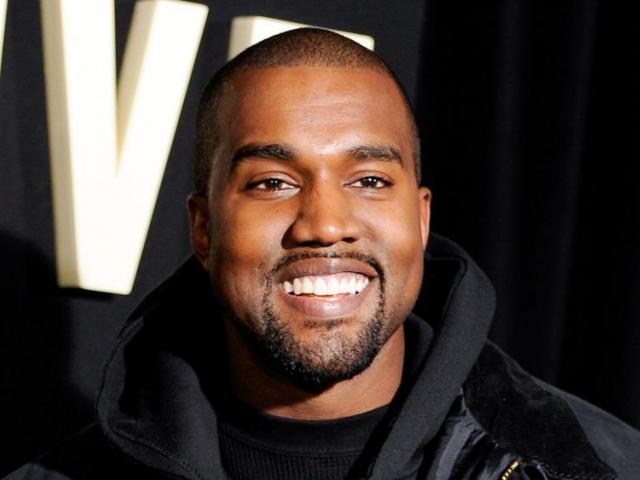 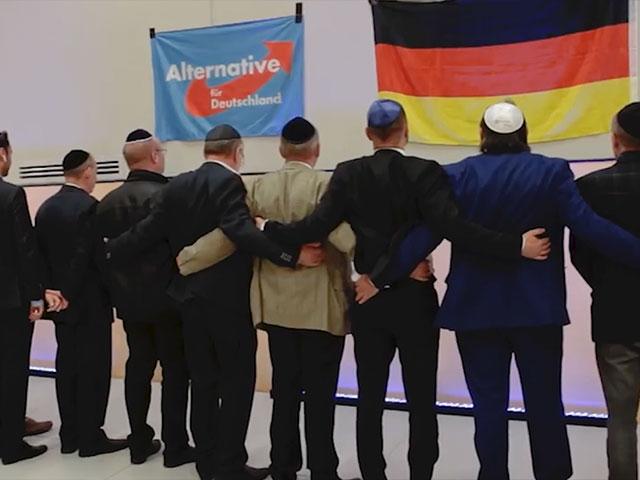 Rise in Anti-Semitism Prompts German Jewish Leader to Leave for Israel; Urges other Jews to Get Out While They Can 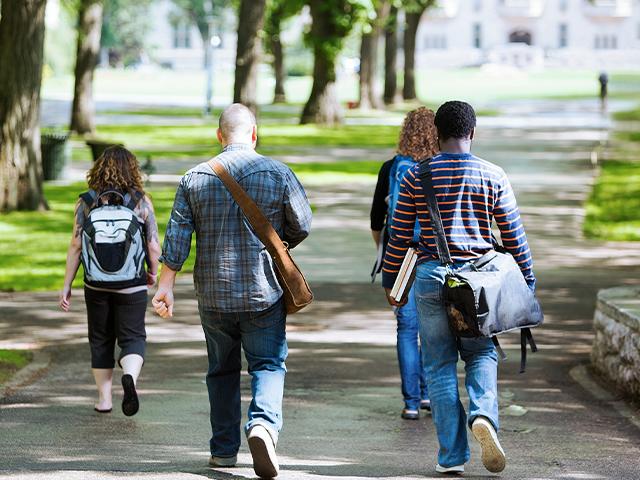