French Striker Olivier Giroud Points to Christ in Run-up to World Cup Finals: 'The Lord Is My Shepherd' 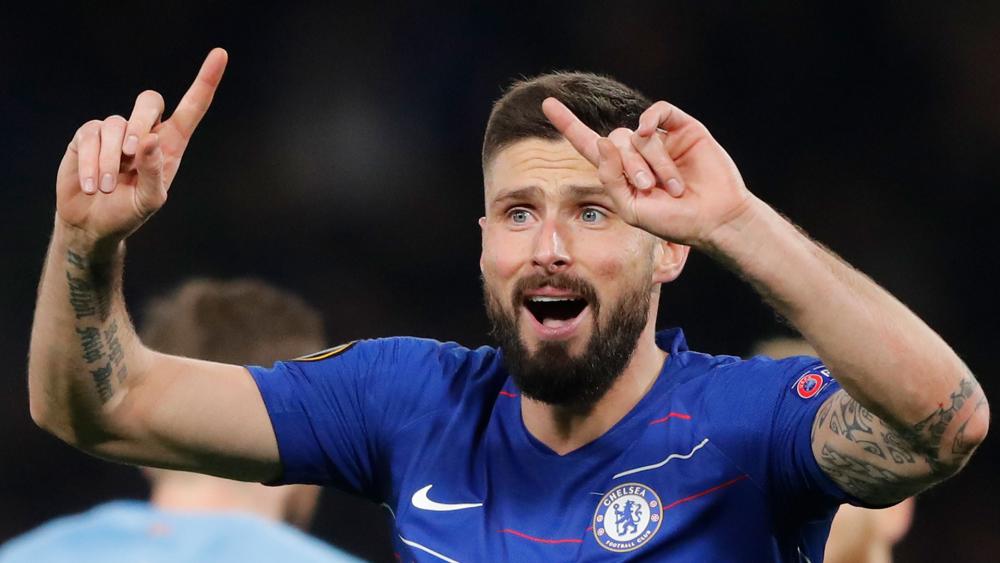 Soccer fans around the world know Olivier Giroud for the amazing talent he displays on the pitch. But the French striker's bold display of his Christian faith off the field is garnering attention too.

Giroud has played an essential role in the 2022 World Cup, contributing to French victories with his powerful goal-scoring ability. He now holds the record for most goals scored in the history of the French men's national team.

While Giroud has been considered one of the most underrated strikers in the world, this year he's gotten plenty of accolades for helping his team advance to the FIFA World Cup Final where they will play against Argentina led by Lionel Messi on Dec. 18.

But the 36-year-old Frenchman is also a striker for the Lord. Throughout his 12-year soccer career, he has remained outspoken about his faith in Jesus Christ.

In 2019, he served as a guest editor of a French Christian magazine called "Jesus" and talked about his desire to share his faith, according to Sports Spectrum.

"I try to speak about my faith whenever I can," he said. "I feel I have to use my media profile to talk about my commitment to Jesus Christ and the matters that concern me."

Giroud grew up in the Alpine village of Froges.

"I grew up with my mother bringing me every single Sunday to church," he told The Daily Mail in 2019.

He described himself to the outlet as Christian, rather than confining himself to any particular denomination. But The Mail noted his faith is clearly more than just a childhood memory.

"I just carried on, and now I'm seeing a Christian priest studying the Bible together and I feel like I want to know more about Jesus Christ's life," he said. "And every time I read the word of the Holy Bible it makes me feel grateful about everything that has happened to me."

Giroud also sports a daily reminder about his deep Christian faith. Tattooed on his right arm is the famous Bible verse found in Psalms 23: "Dominus regit me et nihil mihi deerit" which translated says "The Lord is my Shepherd, I shall not want," according to The Mail.

The soccer forward also told the outlet that every time he scores a goal, he has turned it into a celebration of faith by pointing to the sky to give God the glory.

"I'm very religious so, at that moment, I just thanked God. I was very grateful to have the opportunity to live my dream. To live every single day for me is a day blessed," he told The Mail.

Fans can expect to see him perform that same ritual during the game with Argentina on Sunday morning as Giroud and the French men's team go for their second World Cup title in four years. 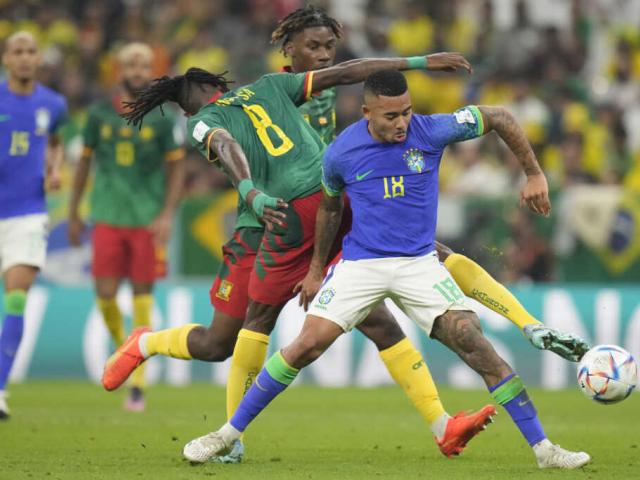 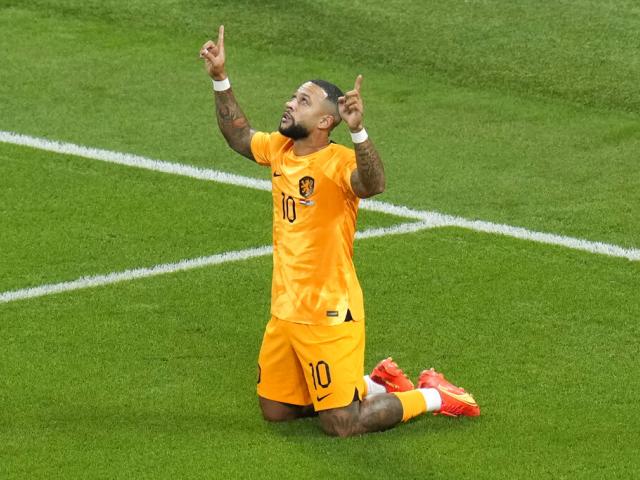