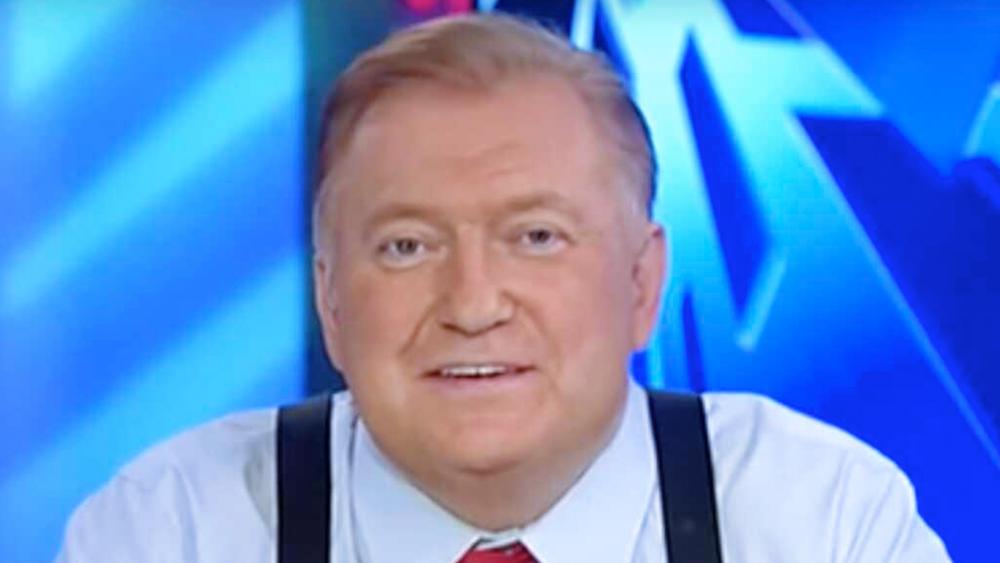 Fox News host Sean Hannity announced Beckel’s passing at the close of his Monday evening show, describing his frequent political sparring partner as a man who “loved God and Jesus.”

“What people might not know is he and I got along great,” Hannity said. “He had a key to my house. He was always full of joy, happiness, light, sunshine. He loved God and Jesus. And we miss him already. God bless you [and] Godspeed, Bob Beckel.”

Very sad news. Bob Beckel has died. One of the few liberal pundits you can truly like and respect despite political disagreements. pic.twitter.com/iexY8lai7X

Beckel, 73, very publicly converted to Christianity as an adult facing a series of unfortunate circumstances.

An alcoholic, Beckel had for years been an agnostic. But when he was rocked by a divorce and a slew of poor choices that upended his career, Beckel entered Alcoholics Anonymous — where he learned of his need for a higher power. That’s when his friend, conservative Christian commentator Cal Thomas, gave him a copy of apologist Josh McDowell’s 1992 book, “Evidence That Demands a Verdict.”

Reading that book, Beckel explained years later in his memoir, inspired Beckel to turn to God.

“My faith has not been a burning bush, but a gradual turn to the Lord,” he told Aleteia. “I have taken a leap of faith. I see the possibility of faith.”

“[God] wanted me to be here,” he added. “I think my responsibility is help[ing] alcoholics. I have no doubt that luck would not have saved me.”

Beckel’s spiritual awakening also prompted him to abandon his support for abortion.

“I read the Bible and it’s very difficult for me to see that God wants us to be pro-choice,” he explained to the outlet. “I’ve been affiliated with pro-choice groups. [Now] I’m on pro-life boards.”

Thomas, for his part, described Beckel as his “spiritual brother” in a Facebook post following news of his death.

“My friend and spiritual brother, Bob Beckel, has passed into the presence of the Lord he loved,” he wrote. “We did so many things together and I hope we modeled what two people of different political persuasions can be like when they love one another.”

From 1977 to 1980, Beckel served as the country’s youngest deputy assistant secretary of State under then-President Jimmy Carter. Later, he served as national campaign manager for former Vice President Walter Mondale’s presidential bid before holding several roles in the media, most recently as co-host of Fox News's “The Five.”

Beckel is survived by two children, daughter McKenzie and son Alec. Please keep the Beckel family and friends in your prayers as they grieve their loss.