'A Home for…Outcasts From Hollywood': Movie Studio That Launched 'The Chosen' Could Transform Faith and Family Entertainment 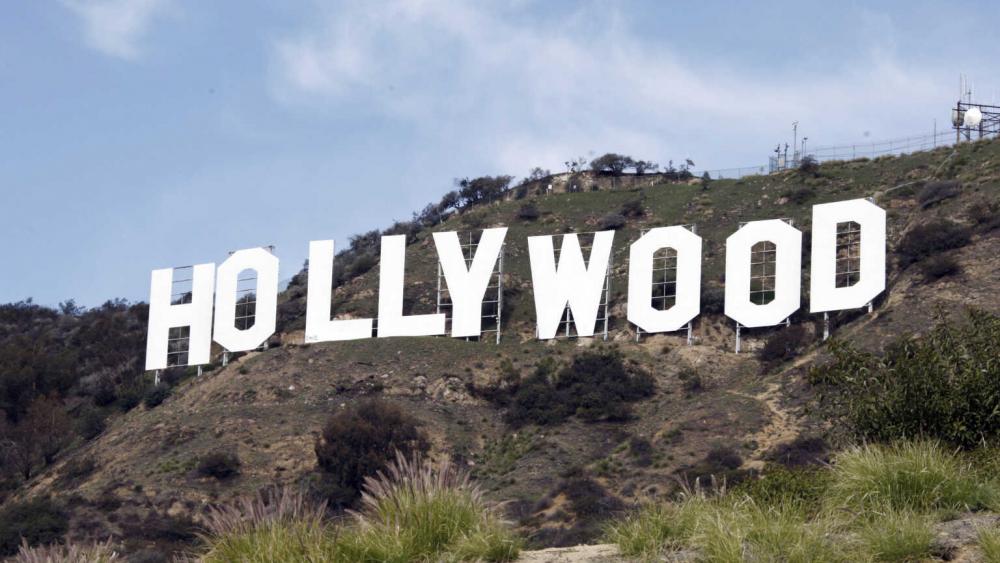 Move over, old-school Hollywood. There’s a new content model in town, and it’s a family-friendly, movie-making powerhouse that could end up totally disrupting how films and TV shows are funded and created.

Angel Studios, which describes itself as a “community-driven movie studio,” is already home to “The Chosen,” the most successful crowdfunding campaign in Tinseltown history.

“The Chosen,” a show that tells the Gospel story through Bible characters’ eyes, raised the most money of any media project in history. And the popular show just keeps breaking records.

Neal Harmon, co-founder of Angel Studios, recently told Faithwire how his company raised $47 million to help empower individuals and families to take a larger role in creating the faith and family content they want to see.

“Angel’s a home for those who are outcasts from Hollywood and the name is after the people who back the projects … the people who love the content and want to see its message made,” he said, explaining that people invest money in movies they want to see made. “People get to participate in culture. They get to have an impact on culture and it’s not just a bunch of Hollywood executives that make these decisions. It is the smartest executives of all time — it’s the audience.”

Harmon said Angel Studios is focused on the company’s “north star,” to “amplify stories of light” that can help “make the world just a little brighter place.”

Harmon, who also co-founded VidAngel, a filtering service that helps families cut out negative language, sex, and violence from movies and shows, is a long-time hope dealer.

He explained how Angel Studios’ roots were set in 2012 when he and his brother started thinking about their love for storytelling and their quest to protect their children from negative content. Their passionate discussions sparked the creation of VidAngel, giving parents more control over the content their families watch.

In many ways, VidAngel’s survival — and the rise of Angel Studios — is a bit of a “Cinderella story,” as Harmon noted. A now-infamous lawsuit with Disney left VidAngel in a dire situation, but when all was said and done, the path was set for Angel Studios to shatter expectations and break boundaries.

“The Chosen” is just one of the many projects that have successfully attracted funds through Angel Studios. “The Tuttle Twins” and the “The Wingfeather Saga,” for example, have both raised hundreds of thousands of dollars to create second seasons.

And the film “David” just raised $5 million, with the creators explaining in their pitch that they aim to create “an epic movie that is biblically authentic while standing alongside the likes of ‘Moana’ and ‘Tangled’ for quality and entertainment value.”

Here’s how Angel Studios works: Filmmakers are invited to submit projects, which then go through a greenlight process — one that is incredibly helpful to filmmakers, especially if a project isn’t accepted.

“If your show doesn’t get accepted on the first time, you get some feedback from our audience and that’s what really matters,” Harmon said. “It doesn’t matter what we think. What matters is what the audience thinks and they’re going to give you some feedback on whether your story amplifies light and whether it’s well-made.”

Creators then have the chance to integrate the feedback and come back again. If a film or show is accepted, the public can then help pitch in to crowdfund it.

Angel Studios is achieving a series of successes, but Harmon said the path ahead is going to be a “multi-decade marathon” and won’t be easy. Change, he argued, always requires grit and sacrifice. And he said that’s exactly what Angel Studios is committed to finding as the team continues on a quest to transform entertainment.