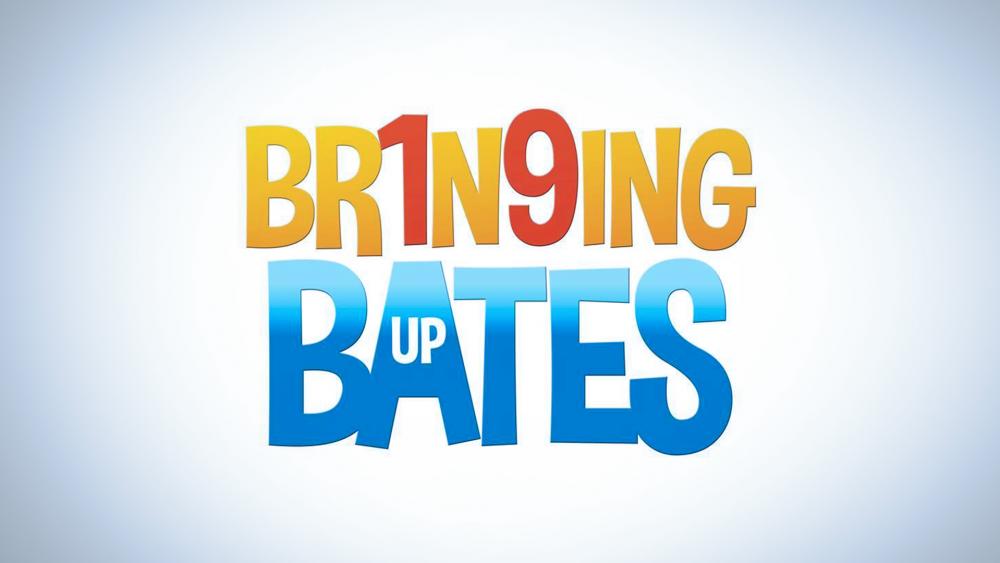 The faith-based reality show Bringing up Bates has been canceled by UPtv, just ahead of its 11th season.

It's unclear what prompted that last-minute cancellation, right before the new season, but the network announced on Tuesday that it would not be moving forward with the show and is shifting its focus toward movie and scripted content.

"We will not be premiering Bringing Up Bates season 11 on UPtv as planned as we will be focusing our programming in 2022 on movies and a new scripted series to be announced soon," UPtv said in a statement.

The show, which first aired in 2015, focuses on the everyday life of Gil and Kelly Bates and their 19 children. Over the years, the size of the family has grown as many of the Bates kids have gotten married and created their own families.

In a statement to People Magazine, the Bates family said they would lean on their faith during the transition and they're hopeful for the future.

"As the next year begins, our family will be experiencing a lot of new changes," the family said. "One of the biggest changes for us is that the network will be moving toward producing more scripted family shows and will not be renewing a contract to film new 'Bringing Up Bates' episodes. We realize God's timing is always perfect, and we are looking forward to what the future holds for our own family, as well as the network!"

The family expressed their gratitude for the opportunity to work with the network for 10 seasons and are thankful for the many experiences during that time.

"The last ten seasons of filming with Bringing Up Bates have been an amazing journey for our family. We never expected or aspired to be on TV, but we are forever grateful to UP for all of the friendships we have formed as a result," the statement continued. "Filming and opening up our home has been both rewarding and challenging, but there are not enough words we could say to show appreciation for the amazing film crew and all of the staff who have invested so much time into making this show possible."

"They have become family and have impacted us forever. We are also grateful for all of the encouragement we have received over the years from those who have watched the show and have reached out to message us or pray for us. Most of all, we are thankful to God for the experiences we've shared together as a family and for the lessons we've learned along the way," the family said.

The statement concluded with the Bates family sharing their desire for others to grow in relationship with Christ.

"We feel very blessed to have these memories. We look forward to the next chapters of life unfolding before us with lots of new adventures. We promise to keep you updated on our lives in the days ahead and pray that God will richly bless each of you. Our greatest desire is that we would each strive to learn more about God and to grow in His grace."

The family has kept fans up to date with big announcements on a blog, including when their children got married and the birth of grandchildren. In a recent post, the family shared that there are currently 18 grandchildren and two more are on the way.

During a 2015 interview with CBN's The 700 Club, Gil and Kelly said that they hoped the show would help to improve communication with other families and foster better relationships between parents and their children.

"We decided it was important to do the show in order to encourage other families going through the same struggles," shared Kelly Jo.

"We hope other families learn they can trust God with everything. His ways work," Gil said. 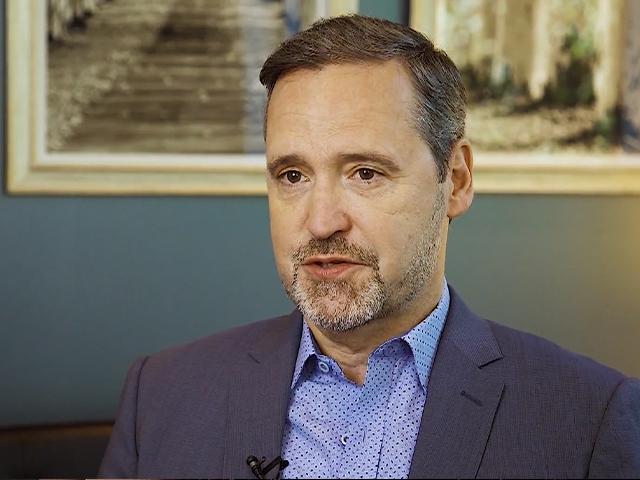 TV for Families: Why UPtv Is Your Destination for Gilmore Girls, Bringing Up Bates, Heartland and More
CBN News Email Updates