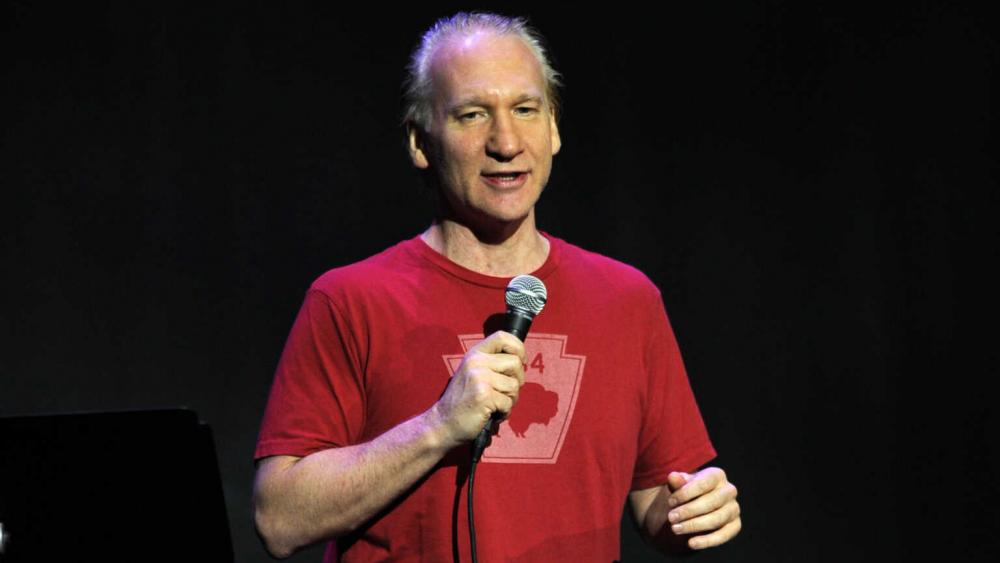 Liberal comedian Bill Maher believes a “faction of the left” has “gone off the deep end” — a sentiment he has expressed in numerous interviews of late.

And in a recent interview with AL.com, Maher also had a message for people looking to “own” or “destroy” ideological opponents: “We have to learn to live together again.”

“This country is falling apart at the seams. Half the people are not going to self-deport,” he said. “You see these tweets and memes about owning and destroying the other side. Get over it. You’re not owning or destroying anybody. No one’s going anywhere.”

Maher stressed the importance of learning to live and get along with one another, regardless of areas of disagreement. Interestingly, for a man who has built his career on politics, his stance on the frequency with which people should debate and discuss politics and governance is intriguing.

“This idea that we have to constantly be arguing politics with everybody — that’s what has to stop,” Maher continued. “Because when you take the politics out of the discussion — and this is coming from a person who made his living talking politics — you find that people are just people, and you can’t hate them.”

He specifically spoke about Trump supporters and said it’s irrational to hate or dismiss them.

“I constantly say it, you can hate Trump. You can’t hate all the people who like him — it’s half the country,” Maher said. “And you can’t set yourself up as some sort of superior moral paragon, because this is your political belief, and somebody else has another one.”

Maher quipped that there there are issues like cannibalism that might be worth digging one’s heels in on, but that there’s too much mincing going on when it comes to the issues of the day.

“There are obviously areas where, yes, if somebody’s advocating cannibalism, I think you can claim the moral high ground if you’re anti,” he said. “I feel like that’s the Achilles heel of the left-right now. They identify issues mostly by what they can feel superior to another person for.”

Read more of what Maher had to say here.

“It’s not a phantom, either, that there’s something going on in the schools that never went on before,” the “Real Time” host said in November. “Now, I’m not in schools, I have no interaction with children whatsoever, but I do understand this issue because I read accounts from parents, from educators.”