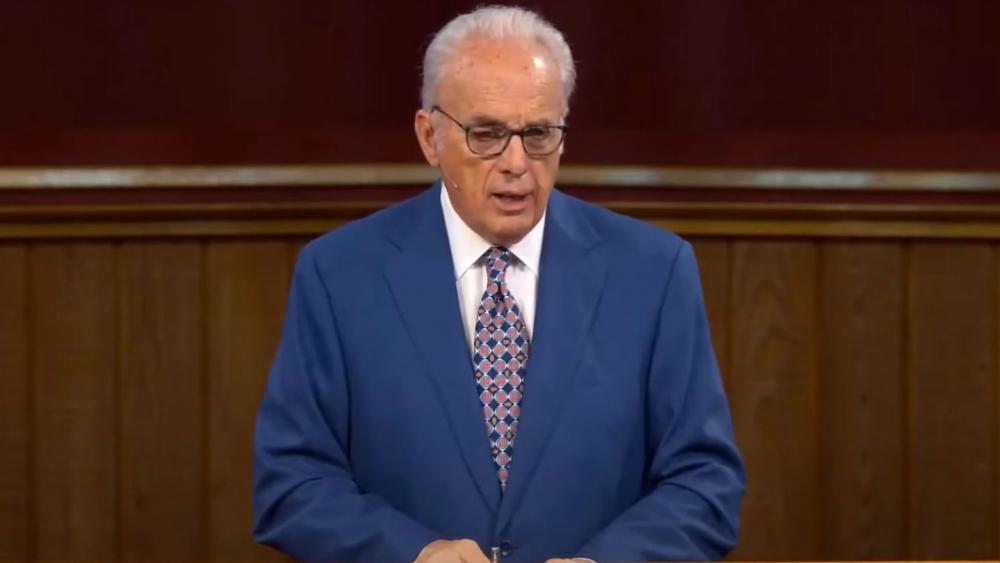 YouTube has censored a Bible-based sermon, labeling it as "hate speech" because it isn't pro-LGBTQ+.

Pastor John MacArthur of Grace Community Church in Los Angeles, CA, preached a sermon Sunday about biblical sexuality, which as CBN's Faithwire reported was part of an effort by pastors across North America to protest a new Canadian law that took effect Jan. 8 after being pushed through Parliament with little debate.

The concern is that Canada's Bill C-4 is broadly worded and could, in effect, ban biblical teachings on sexual ethics, and might even limit personal communications on the subject. Preachers are protesting the law at the pulpits, with 4,000 pastors affirming their opposition as well as willingness to speak out against it, Fox News reported.

According to Liberty Coalition Canada, the bill's wording is broad enough to allow for "the criminal prosecution of Christians who would speak biblical truth into the lives of those in bondage to sexual sins like homosexuality and transgenderism."

Standing in the pulpit on Sunday, MacArthur said, "There is no such thing as transgender. You are either XX or XY, that's it. God made man male and female. That is determined genetically, that is physiology, that is science, that is reality."

"On the one hand, the reality of that lie and deception is so damaging, so destructive, so isolating, so corrupting that it needs to be confronted, but on the other hand, that confrontation can't exaggerate what already exists, which is a sense of feeling isolated in relationships," he said.

"Our team has reviewed your content, and, unfortunately, we think it violates our hate speech policy," YouTube said, according to Starnes. "We've removed the following content from YouTube: 'There is no such thing as transgender. You are either XX or XY. That's it. – Pastor John MacArthur.'"

Starnes noted in his blog, "In other words, YouTube affirmed the Canadian law by banning any opposition to transgenderism on their platform."

"The big tech oligarchy in the United States is implementing the equivalent of Canada's insane law by censoring truth and the right of pastors to teach the Bible," Ellis told the conservative commentator. "If Americans don't stop big tech, this new Regime will circumvent the Constitution to foreclose our fundamental rights to speak and exercise religion and the impact will be devastating."

Critics worry the law will perpetuate religious persecution and could even govern private conversations. "Americans should be preparing for a time when pastors and religious leaders will face persecution for teaching the Word of God," Starnes warned. 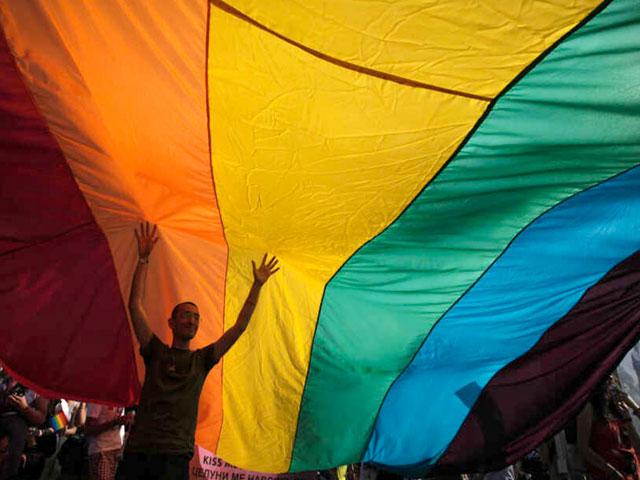 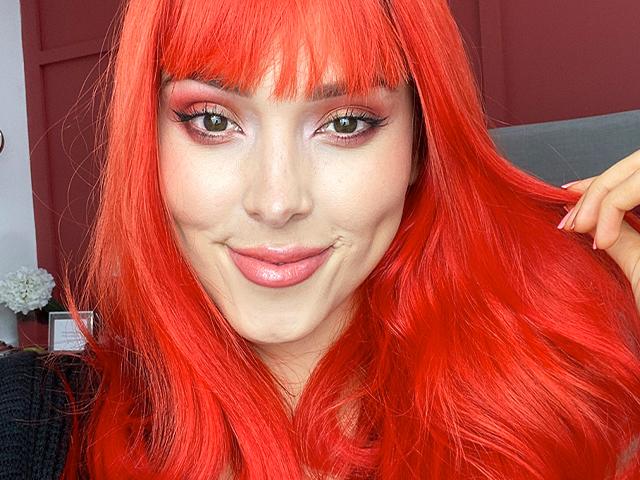 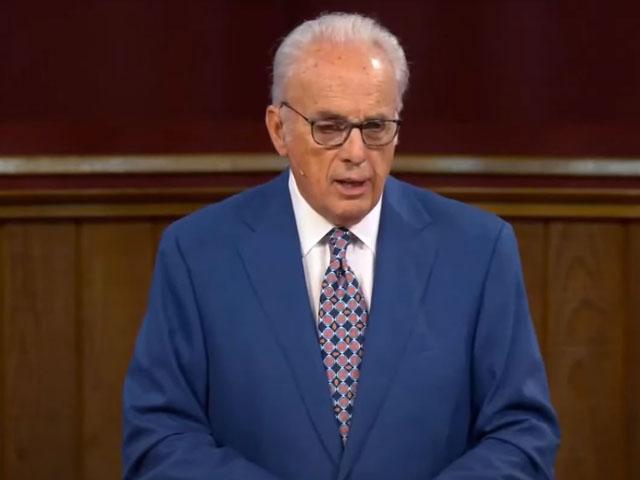