Singer Macy Gray Under Fire Over Candid Trans Views During Piers Morgan Exchange: 'That Doesn't Make You a Woman' 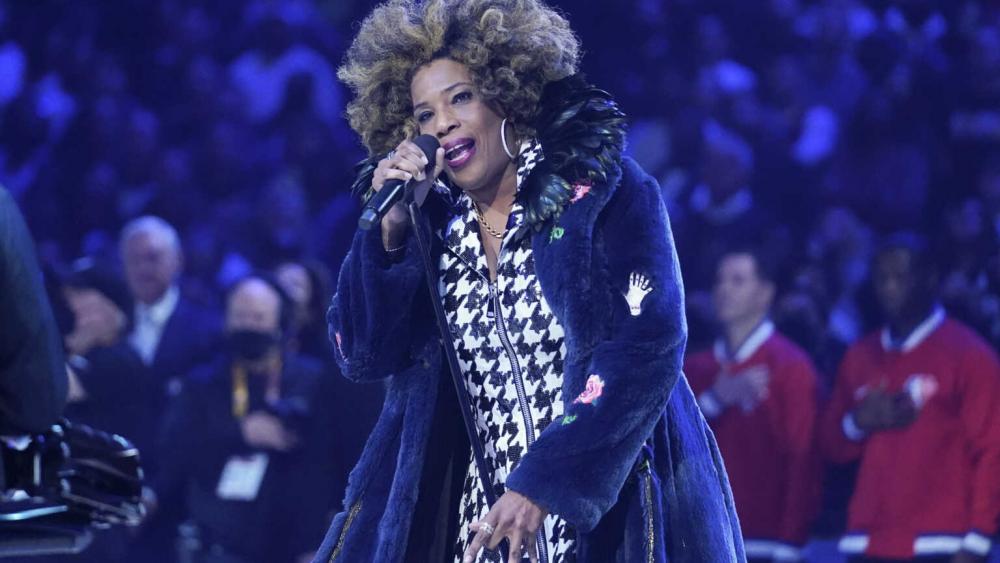 Singer Macy Gray is under fire and being labeled “transphobic” for stating a man doesn’t simply become a woman due to identity or surgery, and that being female is a truly “unique experience.”

Gray, 54, agreed with TV host Piers Morgan that transgender individuals deserve fairness and equality in general, but she pushed back on the idea that someone simply gets to be a woman based on choice.

The singer said being a woman is a truly “unique experience” and that having surgery or “finding yourself” doesn’t amount to a literal gender change.

“Being a little girl is a whole epic book,” she said. “And you can’t have that just because you want to be a woman.”

"What women go through is a completely unique experience and surgery or finding yourself doesn't change that."

Morgan noted how people like “Harry Potter” author J.K. Rowling have faced retribution and anger for saying similar things and warned Gray she, too, could become the subject of furor.

The singer wasn’t willing to back down, though.

“But it’s the truth,” Gray said, adding she doesn’t believe people should be labeled “transphobic” simply for disagreeing with others on the matter. That didn’t stop many from accusing Gray of that very thing.

Morgan said on Twitter Monday that Gray has received hatred and anger as a result of her statements, and he stands by her.

Macy Gray, as she predicted, is already being abused, hounded, shamed & branded ‘transphobic’ by the usual vile, vicious mob who attack women that defend women’s rights. I stand with you @MacyGraysLife - thanks for your courage and honesty. https://t.co/91v17mgIMY

“Macy Gray, as she predicted, is already being abused, hounded, shamed [and] branded ‘transphobic’ by the usual vile, vicious mob who attack women that defend women’s rights,” he said. “I stand with you.”

Rowling has also spoken up in favor of Gray, tweeting on Tuesday, “Today feels like a good day to ensure I’ve bought [Macy Gray’s] entire back catalogue.”

Despite the anger, Gray didn’t seem to back away from her comments. The singer responded, “Truth hurts” when she was challenged on Twitter over her statements to Morgan.

Gray’s comments come as the debate over transgender issues — particularly regarding biological men competing in women’s sports — heats up.