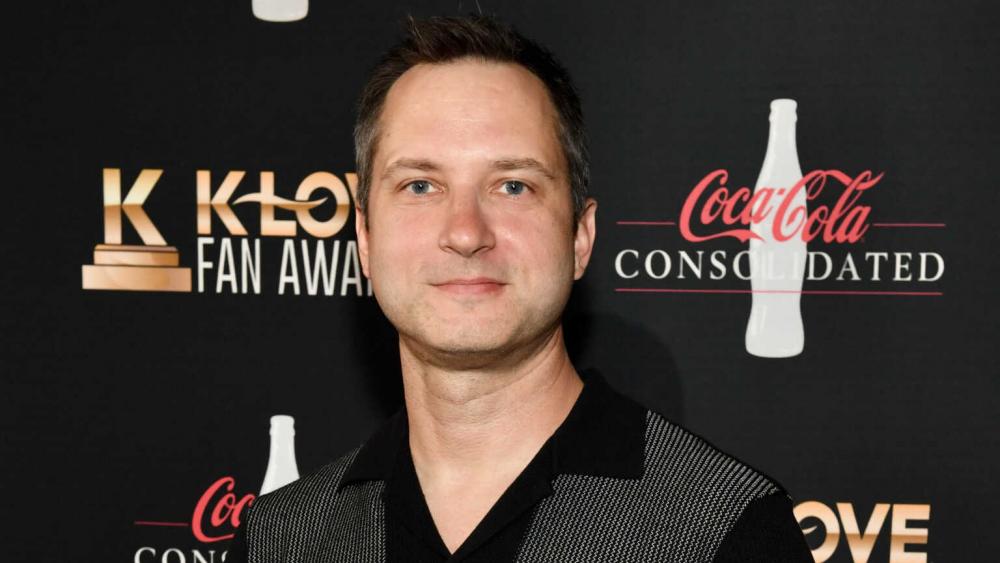 The film “The Sound of Violet” certainly doesn’t shy away from tough topics, and for Christian recording artist Brandon Heath, one of those issues hits close to home.

Allen Wolf, the writer of the acclaimed novel by the same name and the director of the recently released film, chronicles the story of a high-functioning autistic man named Shawn (Cason Thomas) who works with his brother on a dating app. Shawn is so awkward on date after date, that he’s ultimately banned from his own platform.

Then, during a company party, Shawn meets Violet (Cora Cleary), a prostitute furtively hired to attend the business gathering. The two hit it off, but, during their first date, neither Shawn nor Violet understands the other’s intentions.

“I have a heart for autism,” Heath told CBN’s Faithwire during an interview at the K-LOVE Fan Awards in Nashville, Tennessee, explaining why he was excited to write and perform a song specifically for the movie. “[M]y step-brother is on the spectrum; he is autistic with Asperger’s.”

“I’ve grown up with him,” he continued. “I have a heart for people who navigate life with autism and, obviously, there’s a spectrum like they call it. Some people are more highly functional than others.”

For the film, Heath wrote, “Anywhere But Here.”

Heath was immediately struck by the powerful love story and was asked by Wolf, a personal friend, to take part in turning the novel into a movie, which debuted in select theaters across the country in late April.

While the storyline doesn’t follow that of a conventional faith film, its Christian elements are undeniable.

Both Shawn and his grandmother Ruth (Jan D’Arcy) — who is uptight, overly protective, and understandably skeptical of Violet — are devoutly committed to their faith. Throughout the film, the duo debates the biblical merits of discernment, judgment, and finding and extending acceptance.

As if navigating the nuances of relationships between neurodivergent and neurotypical people isn’t enough, the movie — which earned a 98% audience score on Rotten Tomatoes — tackled another deeply important topic: sex trafficking.

“What I also loved about ‘The Sound of Violet’ … [is] it also covers human trafficking,” said Heath. “I think if we can talk about that in a creative angle, we should, which they did in the movie. I’m so proud of it.”

As for his music, the “Give Me Your Eyes” singer said he was happy to attend the K-LOVE Fan Awards after a four-year hiatus, noting he is “really excited” to be making music again.

“I’m really excited to be making music again,” he said, noting how “humbling” it is to write and perform music that ministers to people and helps them grow in their faith.

“It’s a big responsibility,” Heath added. “I realize that people are paying attention. And the people who aren’t paying attention, they’re searching. So if our music can catch them on a day where a seed can be planted for the Gospel, I think music is a big way to do that, and I don’t ever lose sight of that.”