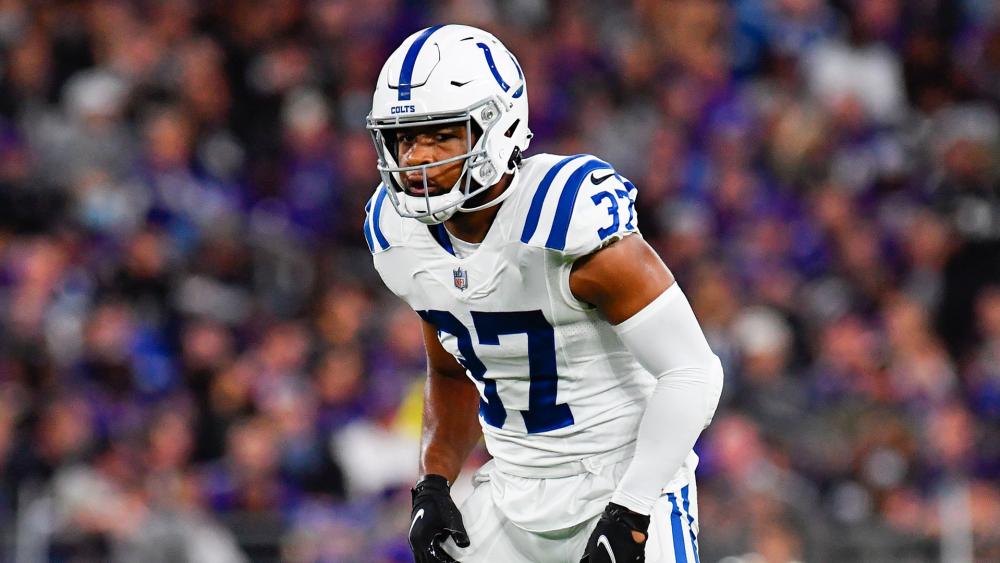 Indianapolis Colts safety Khari Willis has decided to retire from professional football in order to focus on his new passion in life –  having a career in Christian ministry.

Willis made the announcement in a Twitter post, writing he was, "Both humbled and excited to pursue the holy call that God has for my life."

"I'd first like to thank the Indianapolis Colts organization for granting me the opportunity to compete in the National Football League the past three years. I've built lifelong relationships with numerous teammates, coaches, and support staff that have impacted me greatly. The lessons I've learned in this phase of my life will be valuable for me in my next chapter," Willis wrote.

"With much prayer and deliberation, I have elected to officially retire from the NFL as I endeavor to devote the remainder of my life to the further advancement of the Gospel of Jesus Christ," he continued. "I thank all of my family, friends, and those who have supported me on this journey thus far and I look forward to your continued support through the next phase of my life."

"I am both humbled and excited to pursue the holy call that God has for my life which brings me much joy and purpose. Thank you for all your support over the years," Willis concluded.

Willis made an immediate impact after general manager Chris Ballard took the former Michigan State captain in the fourth round of the 2019 draft.

He started nine games and finished with 71 tackles that season. Over his next two seasons, injuries forced Willis to miss eight of 33 games, but he continued playing a key role on a rapidly improving defense. He finished his career with 219 tackles, 11 pass breakups, four interceptions, 3 1/2 sacks and one fumble recovery.

Colts Head Coach Frank Reich, an outspoken Christian, and a former pastor wished Willis well and said in a statement his prayers "will always be with him."

"We're thankful and appreciative of Khari's contributions to the Colts both on and off the field over the last three seasons," Reich said. "Khari's character, leadership and professionalism will be missed in our locker room as well his play on Sundays. I admire and respect his decision to transition into the next stage of his life and ministry and my prayers will always be with him."

"Khari's character, leadership, and professionalism will be missed in our locker room, as will his play on Sundays." pic.twitter.com/Hm6wlR46vu

Others agree Willis's positive impact on the team will be missed.

"Never take having a great teammate for granted," Pro Bowl cornerback Kenny Moore II wrote on Twitter. "From calling your name on your draft night to watching you mold into the human you are today. Best wishes in retirement, I'm always in your corner 37. Love bro."

Never take having a great teammate for granted. From calling your name on your draft night to watching you mold into the human you are today. Best wishes in retirement, I'm always in your corner 37. Love bro pic.twitter.com/e3UzUPi3Lg 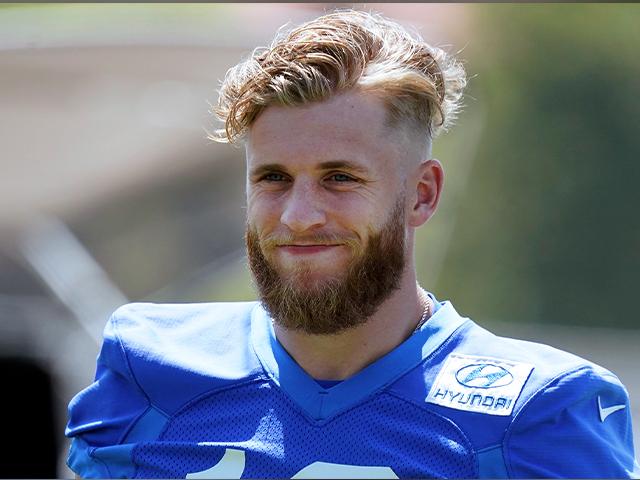 Super Bowl MVP Cooper Kupp Points to God's Faithfulness as He Signs Extension with Rams: 'For His Glory!' 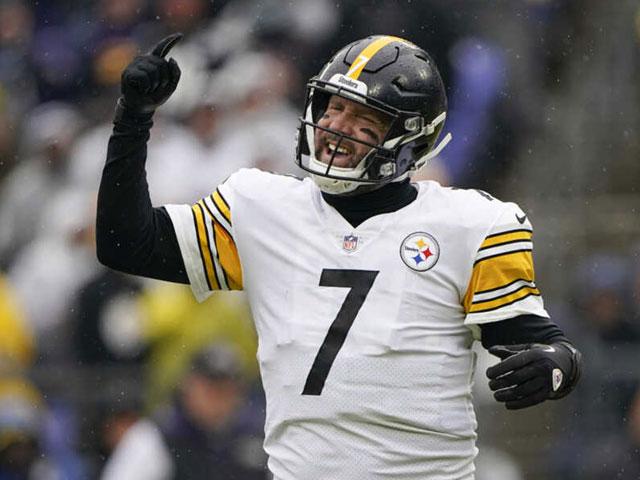