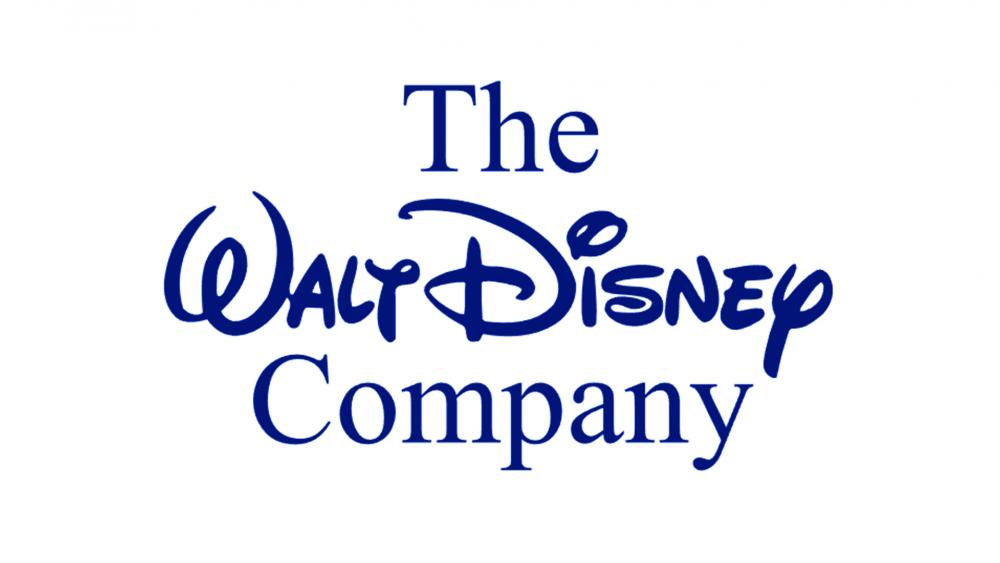 During a company-wide staff meeting on Monday, Walt Disney Company executives reportedly announced the company is planning to fight the state of Texas over its order to investigate transgender medical procedures on children as child abuse.

In an exclusive story, The Daily Wire reported Disney's Chief Human Resources Officer, Paul Richardson, announced the company is planning to "take action" against Texas Republican Gov. Greg Abbott's order to the state's Department of Family and Protective Services to investigate those performing some sex-change surgeries or puberty-blocking efforts on children.

"Because of our presence in Texas," Richardson reportedly said, "we want you to know that we've signed on to the Human Rights Campaign's letter opposing the Texas bill that criminalizes parents who provide for their transgender children gender-affirming care."

Ben Shapiro, the editor emeritus of The Daily Wire tweeted a warning to parents on Tuesday.

"Disney is now injecting itself into politics by endorsing the indoctrination of small children into radical sexualized worldviews, all because a small woke base has taken them hostage. It's time to fight back," he wrote.

Disney is now injecting itself into politics by endorsing the indoctrination of small children into radical sexualized worldviews, all because a small woke base has taken them hostage. It's time to fight back.

CBN News has reached out to Disney for comment.  We will post their response when we hear back.

Texas: 'Performing Sex Reassignment Surgeries on Minors is a Form of Child Abuse'

As CBN's Faithwire reported last August, Gov. Abbott announced that performing sex reassignment surgeries on minors is a form of child abuse after receiving a report from Jaime Masters, commissioner of the Texas Department of Family and Protective Services.

Masters, Abbott said in a statement, examined "whether genital mutilation of a child for purposes of gender transitioning through reassignment surgery constitutes child abuse."

Meanwhile, LGBTQ advocates and some Disney employees threatened a walkout Tuesday to protest against Disney CEO Bob Chapek. They accuse him of being slow to publicly criticize recent Florida legislation that leaves the sexual education of young children up to their parents.

Union leaders for the tens of thousands of unionized workers at Disney theme parks in Florida and California said they saw no momentum among their members for a walkout, and advised them not to do so because it would defy contractual obligations, The Associated Press reported.

Organizers said they expected some participation from production, marketing, IT, and other non-unionized jobs.

Romualdas Dulskis, a Teamsters official in Orlando whose local chapter represents costumed characters who portray Mickey Mouse, Cinderella, and Stich at Walt Disney World, plus bus drivers and other Disney workers, said his union did not support the walkout.

"That's just not the way we are going to go about this," he said.

Disney employed 190,000 workers as of last October, with roughly three-quarters working in its theme parks division.

Disney, whose movies and properties have shaped generations of children around the world, has spoken out several times in recent years about contentious social and political situations.

While some of their fellow employees were planning on walking off the job, some conservative Disney employees have made their views known by posting an anonymous open letter online.

The employees write that Disney has "come to be an increasingly uncomfortable place to work for those of us whose political and religious views are not explicitly progressive."

Instead of asking the company to make political statements on proposed laws, the letter simply asks the company to stay out of politics and remain neutral.

"When Disney takes sides in political debates, they deprive the world of a shared love we all have in common. TWDC is uniquely situated to provide experiences and entertainment that can bridge our national divide and bring us all together," the letter said.

The employees conclude by saying, "More than ever, the world needs things that we can unite around. That's the most valuable role The Walt Disney Company could play in the world at this time. It's a role we've played for nearly a century, and it would be a shame to throw all of that away in the face of left-wing political pressure. Please don't let Disney become just another thing we divide over." 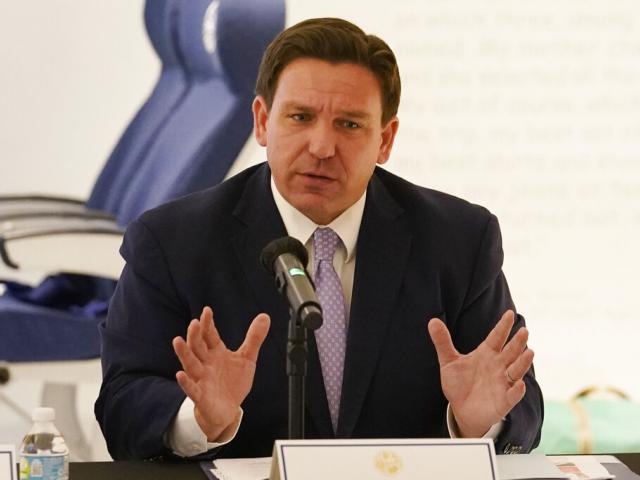