Green Power Ranger Who Was Inspiration to Many, Dies at 49 - His Ultimate Hero Was Jesus Christ 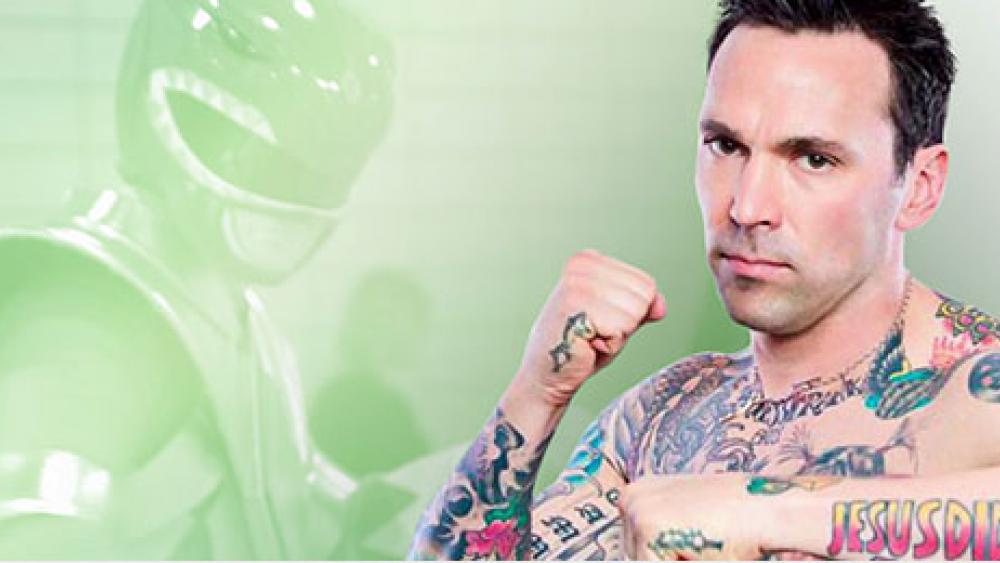 Justine Hunt, Frank's manager, confirmed in a statement Sunday that he passed away, but she didn't name the cause of death or say when he died.

Hunt did ask for privacy of his family and friends.

"Please respect the privacy of his family and friends during this horrible time as we come to terms with the loss of such a wonderful human being," she shared. "He loved his family, friends, and fans very much…He will be truly missed."

Mighty Morphin Power Rangers, a show about five teenagers deputized to save Earth from evil, debuted on Fox in 1993 and went on to become a pop-culture phenomenon. Early in the first season, Frank's character was inducted into the group as the Green Ranger.

Frank's social media presence largely revolved around his role in the series, but he was also open about his Christian faith telling CBN News his ultimate hero was Jesus Christ.

"I reach five million people in a week through Facebook and Instagram, and I am just blessed to do that," he said in 2014.

Although Frank was initially hired to play Tommy for only 10 episodes he ended up becoming a pivotal cast member, staying for more than 200 episodes and playing in the franchise's feature films.

His journey in the series began as the Green Ranger, who was a villain under the control of evil Rita Repulsa, played by Carla Perez. But Frank's character morphed into the White Ranger due to his popularity on the show.

Across the show's spinoffs, Frank's character played other rangers including including Red Zeo Ranger, the Red Turbo Ranger and the Black Dino Ranger. He also played him in the films "Mighty Morphin Power Rangers: The Movie" and "Turbo: A Power Rangers Movie," and made a cameo in the 2017 reboot "Power Rangers", CBS reported.

"I never wanted to become the leader. I did not take anyone's spot. I just created space for Tommy to be in that position," he said. "And God definitely had His hand in His plan to say, 'I am going to lead you through a challenging life and kick downs and losses.'"

Frank's journey with the Lord began with the loss of his older brother, Erik Ray.

Erik played alongside his brother in the show as the Red Power Ranger in the Neo Zeo series.

Frank took the loss of his brother hard. His wife, seeing his pain at the time, invited him to church.

"I didn't really understand what the whole church thing was about, and then," Frank said, "when I lost my brother, it was like people were telling me I need God and all that stuff, and I was like, 'If one more person tells me that, then that is what it is.'"

He found a church home in Crosby Church in Texas. Its pastor, Keenan Smith, helped start Team Impact, a group of traveling professional athletes wowing crowds with their exploits.

Frank used his background in mixed martial arts as a tool to reach people with the Gospel message. In 2014, he started the MMA Christian Clothing line "Jesus Didn't Tap" in partnership with MMA fighter Patrick Hutton.

"We came up with Jesus Didn't Tap. That means He didn't quit, He didn't give up - tap out," Frank told CBN News.

Frank is survived by his four children.

Walter Jones, who played the Black Power Ranger, told TMZ Frank was an inspiration to many.

"His presence will be dearly missed. It's so sad to lose another member of our Ranger family," he said. 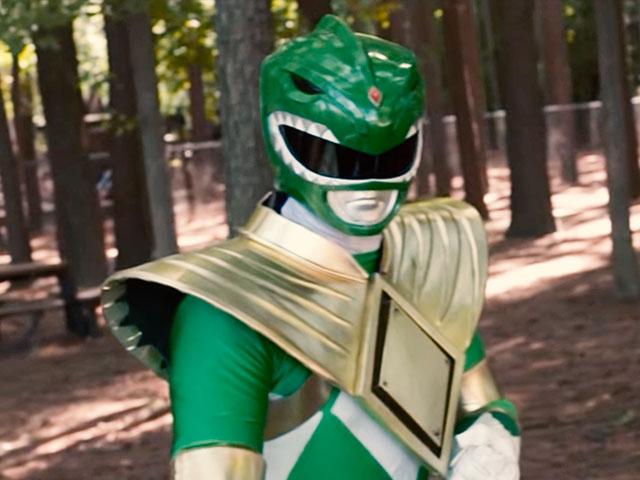 Beyond the Controversy: A Positive Power Rangers Tale 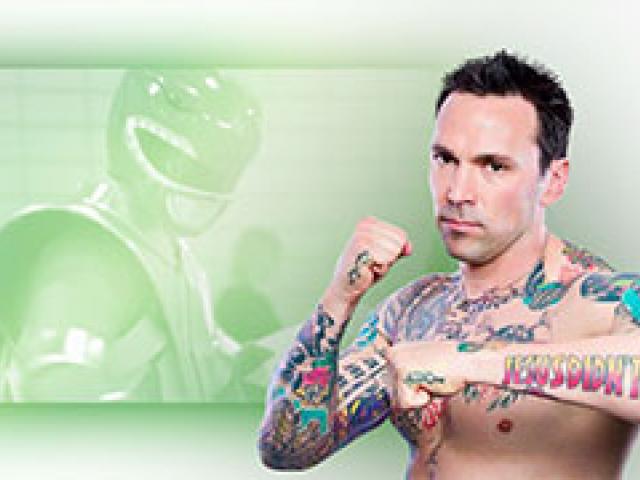