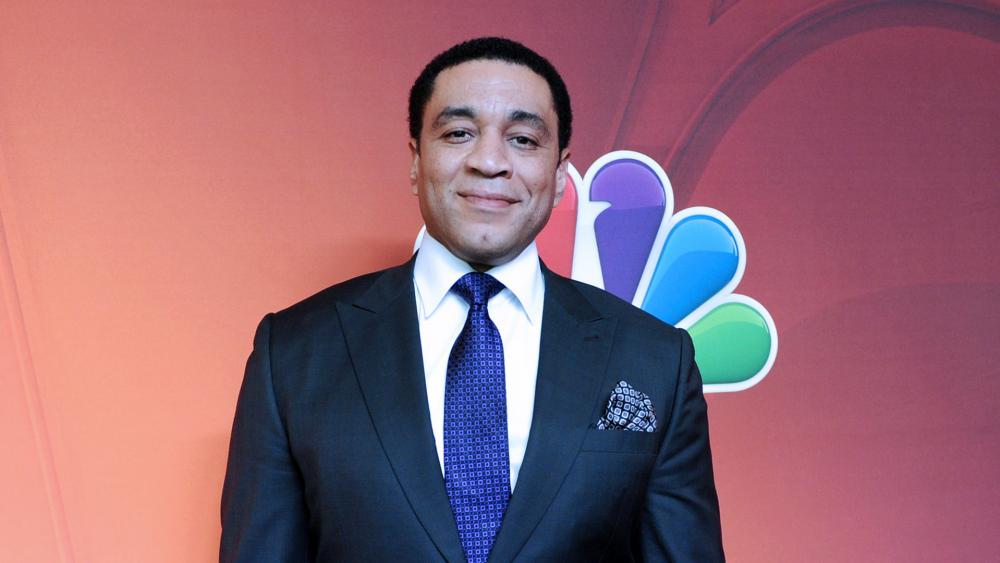 Not only are Americans increasingly cynical about their government, they’re also trusting one another less and less. In 2019, nearly 80% of Americans said they had “too little” trust in each other — a trend one Hollywood star believes is the result of a cultural “denial of God” and the rise of the “New Age.”

Harry Lennix, known for his recurring role in the NBC crime drama “The Blacklist,” recently told CBN’s Faithwire the “real issue” plaguing society is “the cynicism of modernity,” which finds its origin, he said, in the “insistence that there be an abdication of God, denial of God in the name of whatever this is, the New Age, the computer age, of intelligence, of our own humanism.”

“I think there has to be a willingness and a modeling of humility,” he continued. “That’s really what I think the answer to [our cultural problem] is.”

That belief served as the motivation for Lennix’s decision to portray “Coach Russell Banks” in the new Pure Flix movie, “Nothing Is Impossible,” which debuted on the streaming platform Oct. 6. The faith-based film tells the story of Scott Beck (David A.R. White), a one-time NBA hopeful whose mistakes and missteps sabotaged his chances at love and playing professional basketball, until he received the opportunity to right his wrongs.

To make his case, Lennix referenced 2 Chronicles 7:14 (NIV), which states:

If my people, who are called by my name, will humble themselves and pray and seek my face and turn from their wicked ways, then I will hear from heaven, and I will forgive their sin and will heal their land.

“By providing this entertainment,” the celebrity continued, “we are actually giving a living example of this.”

A reflective person by nature, it’s fitting Lennix’s earlier plans in life were to pursue ministry. In fact, it was during his time in seminary he first tried his hand at playacting. The 57-year-old star said he sees a “symbiotic relationship” between his early years studying to go into the priesthood and his ultimate decision to pursue a career in Hollywood — two lifestyles most would probably see as polar opposites.

“Theater as we know it — acting as we know it — all of these things arose out of religious festivals back in Ancient Greece, somewhere around there,” he explained. “So I think to separate those two is actually the real radical act. Trying to reunite them in some way is actually, I think, the thing to do.”

Lennix was referring to the 6th century B.C., during the rule of the tyrant Pisistratus, who decreed festivals in Athens, one of which was held in honor of the god Dionysus and during which Grecians would perform. Those celebrations are believed to mark the origin of theater as it’s still known today.

With that in mind, Lennix — who has starred in Hollywood projects like “Billions,” “Batman v Superman: Dawn of Justice,” “Ray,” and “The Matrix Reloaded” — said he has struck a perfect balance, a “marriage” of sorts, between his seemingly competing passions, faith and entertainment.

“I think it was just sort of a natural evolution,” he said of his career. “My way of doing ministry now is through, I hope, using this gift that God gave me and God gave to others to work together to bring praise and glory and inspiration, relief, to the people who need it most. This [acting] is really the way that I do that.”

He said he’ll “always be about trying to glorify God in whatever way I can.”

“And bring this message of Good News whenever I get the opportunity,” Lennix continued. “We so need it and, if I’m blessed to continue to contribute in this way, then I’m going to do it every time.”

In 2018, the actor debuted his own musical, “Revival,” a theatrical performance chronicling the Gospel account of John.

Hollywood is — for Lennix — a vehicle for positive change, though he’s not naive about the impression most people, particularly Christians, have of the entertainment capital of the world.

“Well, not all of Hollywood is the same,” he said with a laugh. “It’s not all a godless, hedonistic playground. Some of what gave birth to it was the inspiration, the possibilities of using this medium as a way to spread a message, the message, of course, that we’re interested in … in this particular case is the message of the Gospel.”

He furthermore credited Pure Flix for making a name for itself in a crowded industry.

“Pure Flix and its founders have been very successful with this in spite of all the odds,” he said. “We know that there is a way, and there’s a living example of it going on. So I’d say stay strong, stay courageous, stay humble, and, just like the character Scott Beck, we’ll learn that nothing is impossible.”