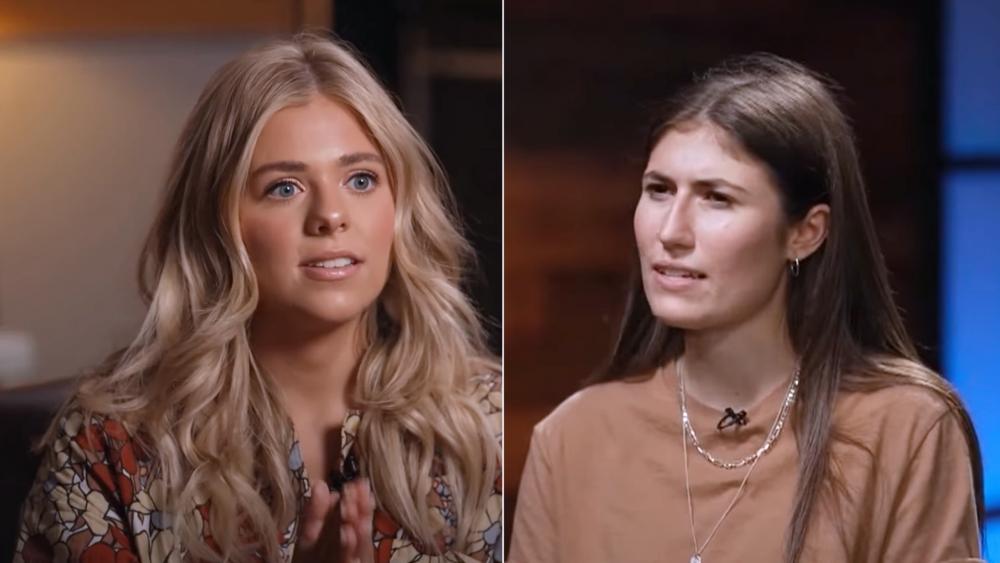 Christian musicians Anne Wilson and Katy Nichole have been topping the charts for their breakout singles, My Jesus and In Jesus' Name, respectively. Now, the newcomers are among the nominees for this year's American Music Awards for "Favorite Inspirational Artist."

The vocalists were nominated last Thursday alongside For King and Country, Matthew West, and Phil Wickham.

Singer-songwriter Wilson is known for her breakout single My Jesus which climbed to the number one spot on the Contemporary Christian Music or CCM chart and earned her K-Love Fan Award's "Female Artist of the Year."

The 20-year-old told CBN News the song was written after the tragic loss of her brother in a car accident.

"I realized that there's such a short life that we live here on earth and the importance of following Jesus and telling people about him and his love," she said. "And I never wanted someone to have to lose a loved one and know that they didn't go to heaven. That was such a heavyweight. That was the moment that I knew that I was called to music and specifically music for the Lord and His glory. So crazy story, how it all turned out."

My Jesus was released in April, along with Wilson's first album with the same title.

"I am so incredibly honored to be nominated for Favorite Inspirational Artist at the @AMAs this year!!!" Wilson wrote on Twitter. "It has been amazing bringing you all on this journey with me, you are the reason I am able to share His grace and love, and I couldn't be more grateful."

I am SO incredibly honored to be nominated for Favorite Inspirational Artist at the @AMAs this year!!! It has been amazing bringing you all on this journey with me, you are the reason I am able to share His grace and love and I couldn’t be more grateful. pic.twitter.com/TYDDphUio7

Nichole is another contemporary artist that has topped Christian music charts after releasing her single In Jesus Name. Recently, the song won "Worship Song of the Year" at the K-LOVE Fan Awards.

The 22-year-old told CBN News one of the major reasons the song was a success was because of the social media platform TikTok.

"I was going to post just a clip of the bridge of the song.  And it was the 'I pray for your healing that circumstances would change that whole part of the song. It's just a little clip of it, and I don't usually pray over my TikTok videos," Nichole said.

The song has reached millions since its release less than 10 months ago. Nichole recently posted to Instagram that the success is "unreal."

"This is unreal," she wrote. "What an honor to be nominated for the AMA's. I am so incredibly grateful and never could've imagined this in my wildest dreams."

The American Music Awards will air live at 8:00 pm Eastern, Nov. 20 on ABC. Fans can vote for their favorite artists by visiting here. 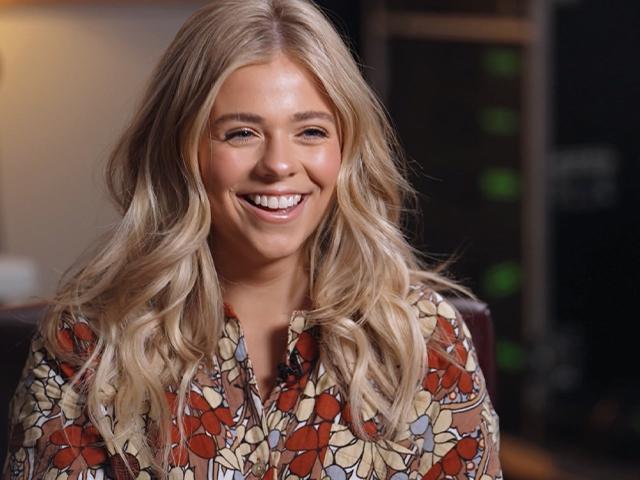 'My Jesus': Female Artist of the Year Anne Wilson Shares the Tragedy that 'Changed Everything', Propelling Her on Stage 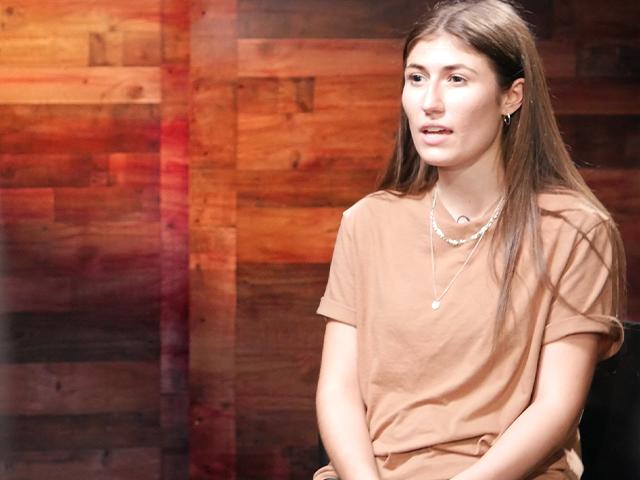 Recording Artist Katy Nichole Credits Jesus for Her Success: 'I Live Every Day Striving to be More Like Christ'
CBN News Email Updates