Recording Artist MAJOR. Bringing Hope to LA's Skid Row, New Single a 'Reminder of How Powerful Hope Can Be' 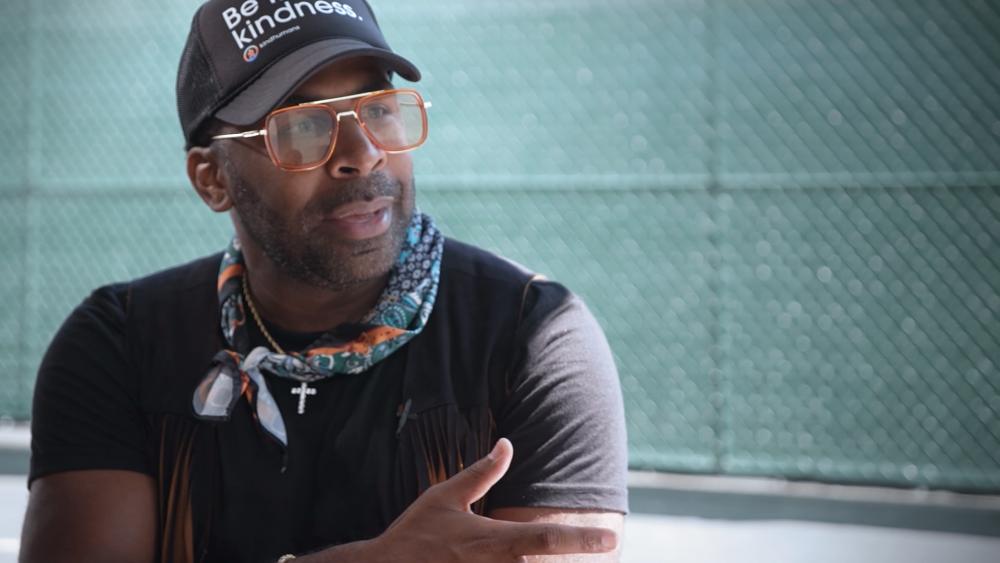 Los Angeles is now the home of Texas-born recording artist MAJOR. And he recently visited the city's Skid Row community to serve its large homeless population.

Major R. Johnson Finley is best known to his fans as MAJOR. The Grammy-nominee was one of the artists featured in a benefit concert alongside Kirk Franklin, Maverick City Music, Judith Christie McAllister, and others.

His latest single, Whole World In His Hands is the perfect demonstration of his desire to bring hope to this community. He took a break from the stage to sit down with CBN News' Studio 5 to talk about the new single.

MAJOR. said despite some rumors about him, he's never left the gospel.

"He's got the Whole World In His Hands. Opened the event with that. That's my new single," he said. "For those that are a little confused, like, is he going back to the gospel or whatever? I never left gospel. It's in and through me. It is who I am. The words in the lyrics can go up in through scripture."

"Every single song that I write is that problem. Whole World in His Hands is a song near and dear to my heart," he told Studio 5. "I shared it a lot on tour before releasing this, where I'll have a moment where I just notice the audience just needs a reminder that the same God that got them through before is the same God that's getting them through right now."

MAJOR shared why he decided to support the concert and the work that will follow on Skid Row.

"Because I'm about this. This is who I am. The village changed my life," he explained. "I don't know poverty. I do know struggle. And I do know hardship. And I also, you know, in times that I've been out in the community, you get to know the humanity of individuals and you realize that much of their circumstances are just one decision that changed everything for them one bad choice or one bad circumstance that shifted their reality."

"And so for me, it keeps me grounded," MAJOR explained. "And so to be around it just reminds me that there's one still work to be done, that I'm not alone in my own situations. And it helps me just to just realize how powerful hope can be. Whole World In His Hands crosses the color line. It crosses the aids and the gender divides it. Everybody understands that message to be true."

"Just to kind of give people to elevate the way in which they see their current circumstance," MAJOR. said. "It's not void. While it is probably a struggle, it's not void of hope."

Watch MAJOR.'s new single Whole World In His Hands below.

Studio 5 is seen weekly on the CBN Newschannel. Click here for a programming schedule. 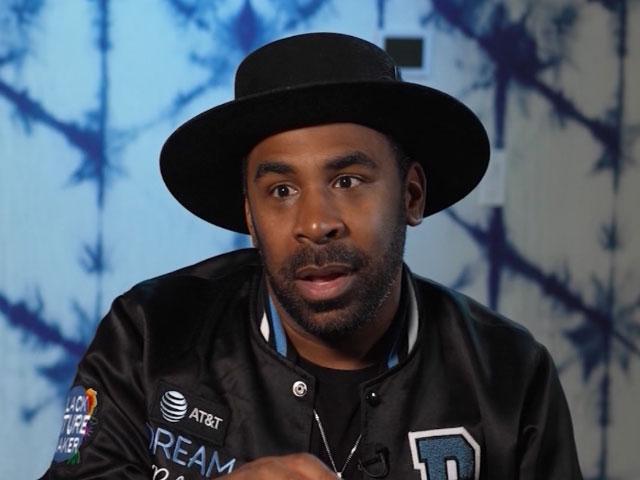 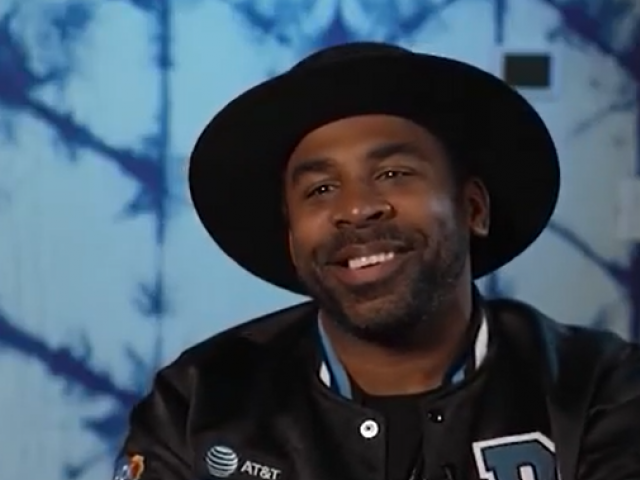