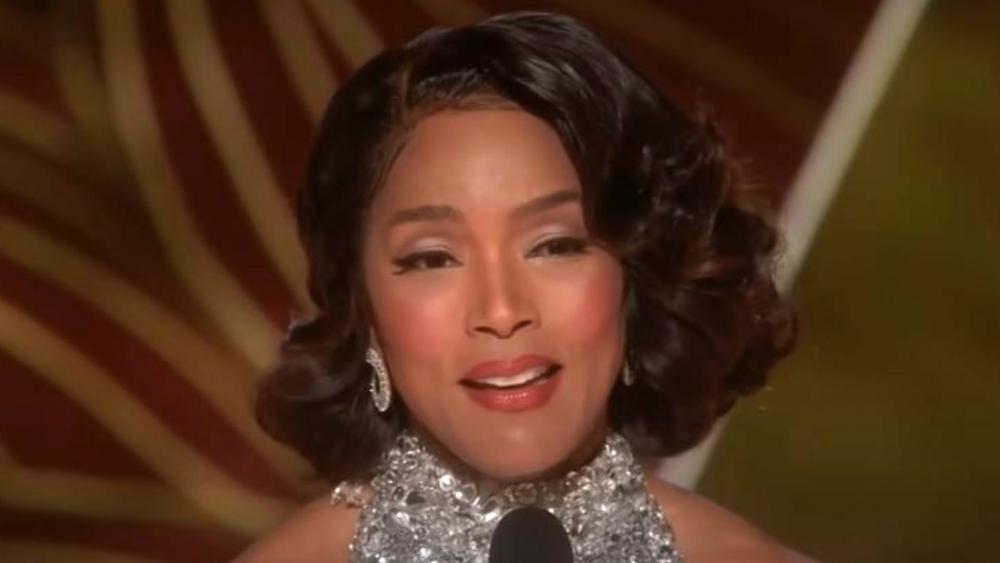 The Golden Globes are accolades bestowed by the Hollywood Foreign Press Association, recognizing excellence in both American and international film and television.

Bassett, 64, was emotional as she accepted the award that also made motion picture history. She was the first actor to win a Golden Globe for a role in a Marvel film.

She quoted the late Toni Morrison, who once said: "Your life is already a miracle of chance just waiting for you to order its destiny."

"But in order for that destiny to manifest, I think that it requires courage to have faith, it requires patience, as we just heard, and it requires a true sense of yourself," the actress said.

"It's not easy because the past is circuitous, and it has many unexpected detours, but by the grace of God I stand here," Bassett continued. "I stand here grateful, grateful to the Hollywood Foreign Press for giving me this honor, along with 'Wakanda Forever.' … My mother always said, 'good things come to those who pray.' I see the truth of that every day as we welcome each new day as a family."

Bassett is an outspoken Christian. She told The Christian Post that she leans on scriptures when encountering challenges during the acting process.

"Doubt seeped in but thank God for faith," she said of her directorial debut with the Lifetime film "Whitney" released in 2015.

"All things work together for good, for those who love the Lord and are called according to His purpose," Bassett said, quoting Romans 8:28. "So I have foundations and He is my rock I keep going back to."

The actress once told Risen Magazine about how she tries to live out an authentic faith.

Bassett also shared with the outlet how she prays for her twin children Slater and Bronwyn.

"My biggest prayer is not to mess them up. God gave them to us and we have to guide them and impart to them what we have learned," she said.

During an interview with Parade in 2015, the actress said she found God through the church. Bassett grew up in Florida with her great-grandfather who was a pastor. Her mother made sure she and her sister were in Sunday School and the church choir.

"Growing up in the church means things like going to Bible study with your grandmother on Wednesday and if the choir director picks you up hitchhiking, he'll give you a lesson, and then your mother will give you a lesson and maybe a lockdown. The community was involved," she said.

"Love of God makes so much sense to me when other things don't. Life is so beautiful and complex that it doesn't make sense to me that it was just an explosion. It's my belief system," she said. "I believe that life is precious and we are precious. Every man. Every woman. Diversity is divine. Everyone has a purpose." 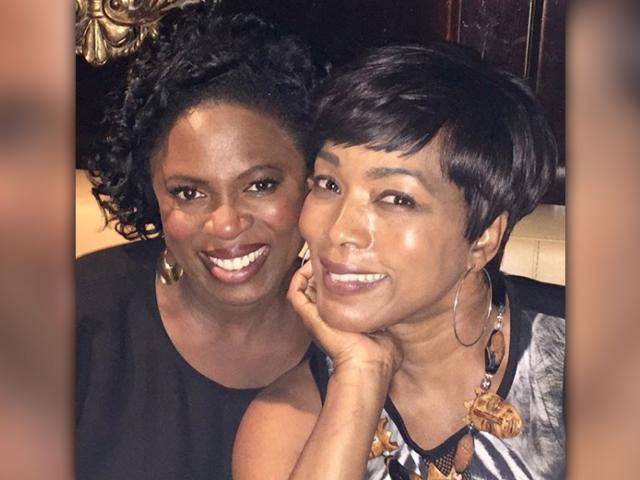 'It Was Almost Like Church': Black Panther Actress Shares the God-Thing That Happened Behind the Scenes
CBN News Email Updates