'The Voice' Contestant Bodie Brought Judges to Tears, Now This Worship Leader Is Asking for Prayers 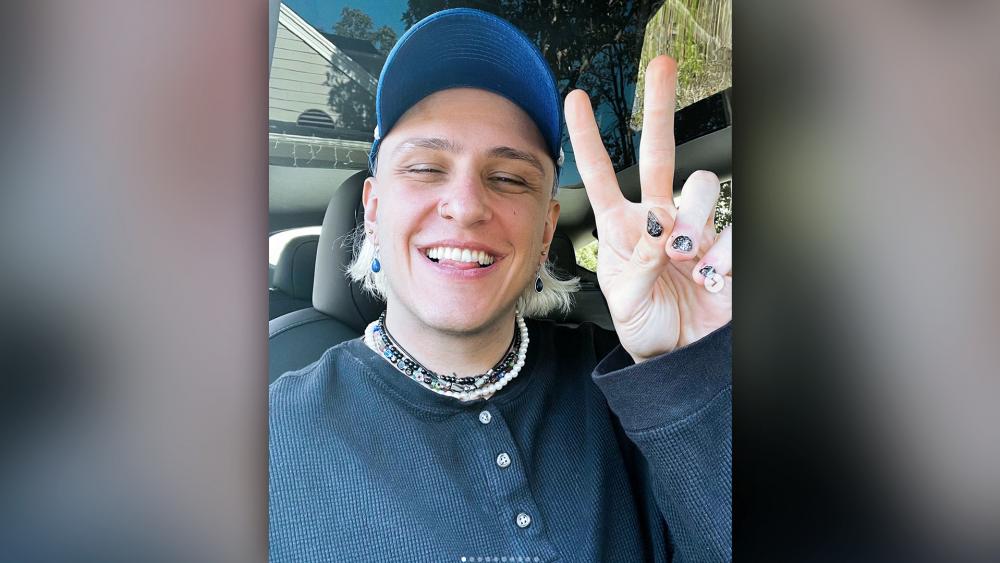 Bodie Kuljian caught the world's attention after leaving "The Voice" finale judges speechless with his rendition of Brandon Lake's "Gratitude". Now the 29-year-old singer is asking for prayers as he steps out into new opportunities.

Bodie is going one step further to leave a mark in the music industry after coming in second place on the popular NBC series, last season.

Earlier this week, he told his Instagram followers that several opportunities were opening up for him.

"Have some of the biggest meetings I could have ever dreamed of coming up next week, life is crazy. Pray for ya boyyyy," he wrote.

Last month, he teased new music on his social media page writing, "So stoked for u guys to hear what I've been working on. Had to give u a little teaser."

The California native serves as a "worship coach" at his alma mater, Vanguard University, and currently serves as one of the worship leaders at Oceans Church in Irvine, California.

After auditioning on "The Voice" and making it to the finale, Bodie shared 2022 was a year of "lots of inner healing and restoration. (And) lots of hard work and diligence (to put it lightly)."

As CBN's Faithwire reported, Bodie brought worship to the center stage with a stirring performance that left some of "The Voice" judges in tears.

"I'm choking on my tears over here," said Gwen Stefani, one of the show's judges and the wife of fellow judge Blake Shelton. "You have a superpower behind you; it's a truth. I think it comes from your pure faith that you have. … I can't even speak right now. That was so beautiful."

John Legend, another judge, told Bodie, "Whatever you want to do, you have that in you."

Worship Leader Brandon Lake himself also watched the finale of "The Voice" and shared his thoughts on Instagram.

"Tonight is a really, really cool way of being a very, very small part of 'The Voice,' seeing someone else take a song that I got to be a small part of and releasing it in front of six to eight million people," he said. "Thank you, Bodie, for leading us in worship tonight. So grateful."

"Love u @brandonlake," Bodie wrote on Instagram. "Thx for writing such an anointed song it was an honor to sing it." 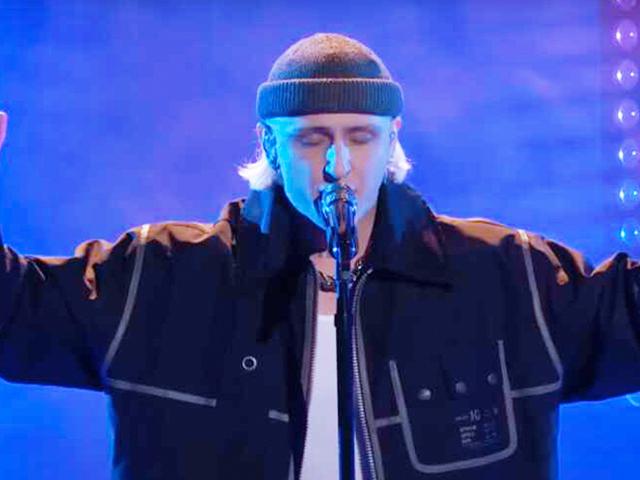