Your worst taxpayer nightmare may have nothing to do with the amount of income tax you owe.

Instead, you could find yourself a victim of the fastest growing tax scam in America -- tax return identity theft.

Here's how it works: You fill out your federal tax return in late March or early April, and breathe a sigh of relief that your return has been sent to the IRS. Maybe you even anticipate a refund coming your way in a few weeks.

Pilla talks with Pat Robertson about what to do if you're targeted by an identity thief on The 700 Club.

Instead, you get a letter from the IRS saying that you've already filed your tax return. Not only that, a refund was issued in your name weeks ago. And your IRS account has been frozen.

You've just become the latest victim of tax return identity theft, a crime that has increased by 650 percent since 2008.

What can you do if this happens to you? Taxpayers' rights advocate Dan Pilla says there are steps you can take to fight back, but you have to act fast.

Pilla talks with CBN News about what you can do to protect your identity. 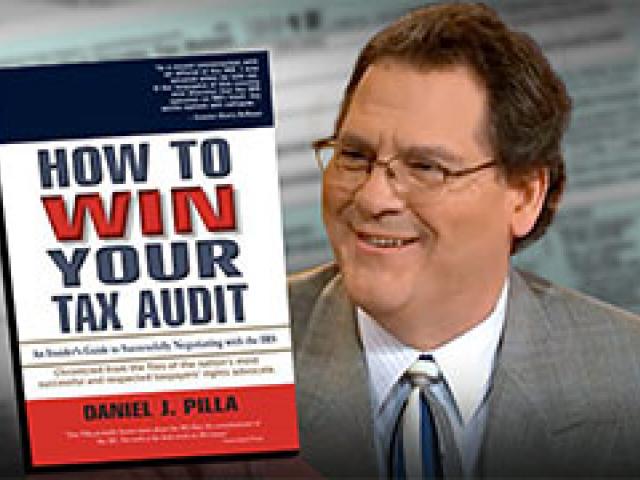 No More Fear: How to Audit-Proof Your Tax Return
CBN News Email Updates