The Important Command Being Ignored by the Church 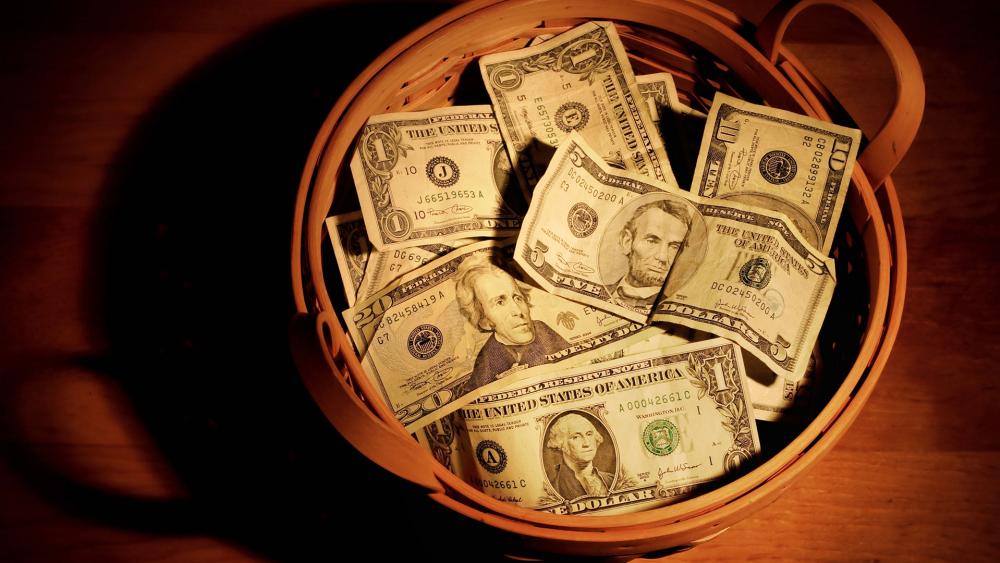 The modern day church is holding back when it comes to giving.

Those numbers aren't good--but instead of dwelling on that, think about what would happen if all believers simply gave a minimum of 10 percent of their income. According to Relevant, that would would an additional $165 billion for churches do use and distribute.

The magazine gives a few ways that kind of giving could make a global impact:

CBN News Reporter Caitlin Burke recently dug into this topic in her new podcast CBN News Money Wise--exploring the history of tithing but also what happens if you don't do it at all.

To understand where tithing comes from, we spoke with Dr. Corne Bekker, the dean of the Regent university School of Divinity.

"So the first time that we find this occurrence of giving a tenth of what you have to someone else, specifically somebody in the service of God, we find this in the book of Genesis. So we have this extraordinary story of God reaching out to a pagan by the name of Abraham and calling him out of his country to follow God. As he follows, he comes across a priest, somebody that serves God in a city called Salem, most scholars believe that that Salem ends up becoming Jerusalem, same place right. And that in response, in worship, Abraham then gives one tenth of his possessions  as worship to the service of God--to this priest that indeed is serving Yahweh, the God of the Old Testament, the God that we serve. Out of this comes a practice that is later on codified, in some ways by Moses in the Torah, in the Old Testament law, as standard practice, as part of our worship. One tenth of what we have for the service of God," Bekker explained.

However, knowing that we should give isn't generally the issue. Pastor Eric Sanzone says failing to tithe is often a heart issue.

"You can not be right with God in your heart and your soul, I'm not talking about salvation. I'm talking about in your relationship with God, you can't be growing in your relationship with God and ignoring what God has to say about money. And to come to terms with that both in tithing and in a heart that recognizes that God owns it all, is key to spiritual growth," Eric said.

Relevant Magazine points out that when Paul spoke about the legendary giving of the Macedonian church he urged the Corinthian church to prove their love like the Macedonians proved theirs:

"But since you excel in everything—in faith, in speech, in knowledge, in complete earnestness and in the love we have kindled in you—see that you also excel in this grace of giving. I am not commanding you, but I want to test the sincerity of your love by comparing it with the earnestness of others." (2 Corinthians 8:7-8)