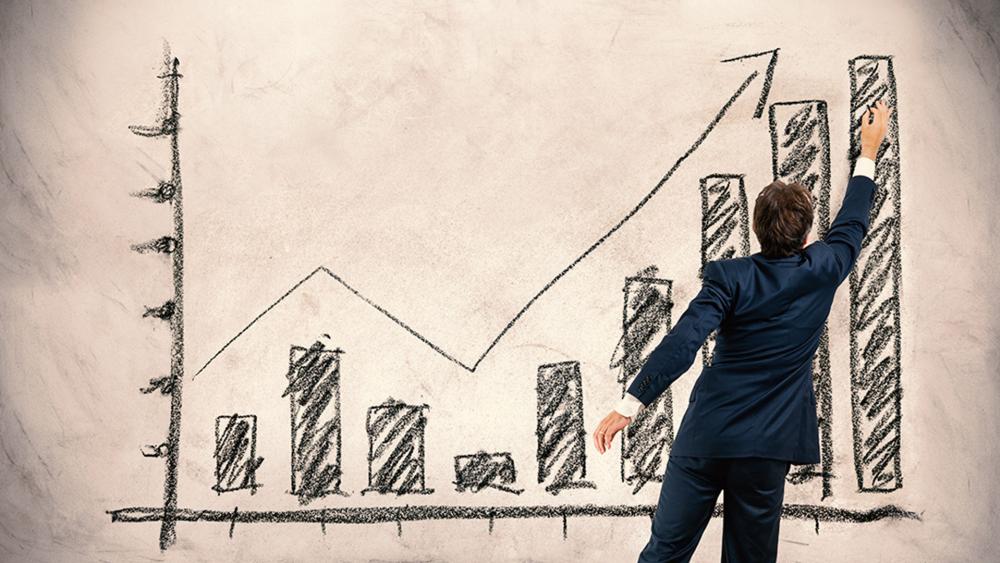 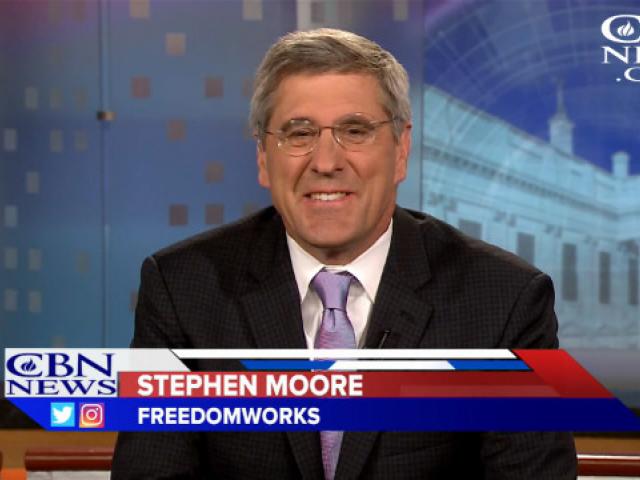 CBN News contributing writer and economist Stephen Moore is at the White House Tuesday as the National Economic Council reviews his plan for tax reform.

Moore was an adviser to the Trump campaign and he says American businesses need a tax cut to jump-start the economy.

Moore says America's massive 80,000-page tax code "is mind-numbingly complex" and is in dire need of an overhaul.

"It doesn't work for America in terms of competitiveness. We know that we are losing jobs to other countries because we charge our businesses the highest tax rate in the world," Moore said.

"We have higher tax rates than Russia, Sweden, Cuba - so what's wrong with this picture?" Moore quipped.

He says the way to bring those jobs back to America is by lowering U.S. taxes.

"In a perfect world I would love to tear up the entire 80,000-page tax code and start over and come up with something very simple," Moore told CBN's Pat Robertson on "The 700 Club."

But he says that's not realistic, so he's joining Steve Forbes, Larry Kudlow, and Art Laffer in pushing for straight tax cuts now.

"Let's do the tax cut now, get those business tax rates down. Let's give some relief to American families to bring jobs back because that could get done in the next month or two," Moore said.

"You can't have jobs without healthy businesses," he added.

The U.S. economy has been growing at a weak 1.5 percent GDP, which is historically very low and dangerously near to an economic recession, and Moore says America's growth rate could get to 4 percent if the right recipe is put in place.

Here's Moore's plan for a booming economy:
1. Cut taxes for business;
2. Implement a "pro-America energy policy" that allows $150 billion more output in natural gas, oil and coal;
3. Slash the government over-regulation that has been crippling businesses.

Moore says President Donald Trump has already done a great job of halting the crushing regulations from the Obama era.