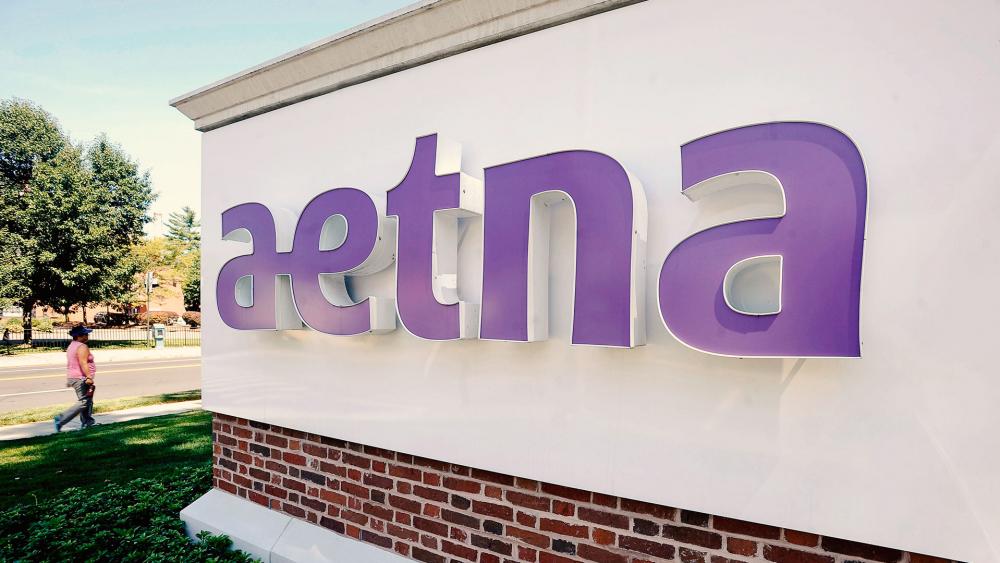 Aetna will be leaving Delaware and Nebraska after announcing last month that it would pull out of Iowa and Virginia.

And last year, Aetna said it would leave 11 other states.

Bloomberg reports the insurance giant said it expects to lose more than $200 million this year in four remaining states where it's still selling Obamacare health plans.

And other major health insurance companies are pulling out of those markets.

Some have remained, but the premiums in those states have gone up by double digits.