Obamacare Taxes Are Dangerous to Your Health and Wallet 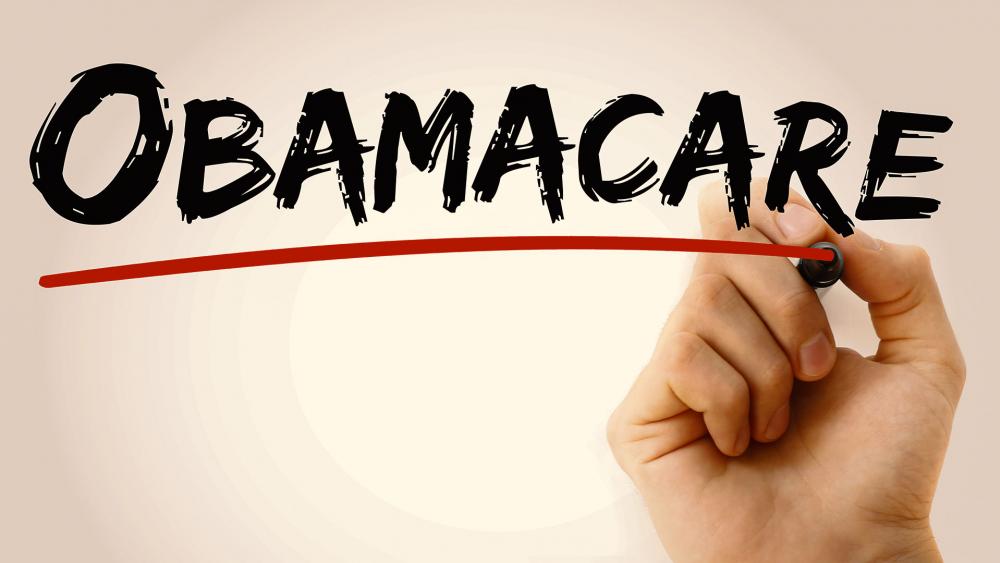 In many ways a massive trillion tax increase was masquerading as a health reform plan.

Certainly the extreme negative economic effects of these tax hikes have been under-reported by the media. Republicans are right to fight for their total repeal, but the Left has retaliated that the GOP plan is a tax cut for the wealthy. That's the line from Warren Buffett who says rich people will benefit.

Wait. We want more of all of these things don't we? Every one of the taxes was counterproductive. Take the tax on health insurers. The whole objective of Obamacare was to increase the number of and affordability of health plans. So why tax them and make them more expensive – less "affordable?"

Medical devices and drugs obviously save lives and save the health care system money to boot by replacing more expensive medical procedures in the hospital. If we want to win the race for the cure for cancer, heart disease, MS, epilepsy, Alzheimer's,  Parkinson's and other terrible diseases, why ‎put more shackles on the companies that are developing these life savers?  We want more pharmaceutical spending and more innovation, yet the liberals taxed it all.

To improve health, throw out all of these taxes – yesterday.

Then there is the health of the economy. One major reason that Obama gave us the weakest recovery from a recession is that business investment fell dramatically. Larry Kudlow of CNBC discovered ‎that during this recovery, business capital spending for plant and equipment and computers was one-third the rate from 1950 to 2000.

There are many reasons for businesses turning so gun-shy – including the Obama regulatory assault – but one of them was Obama's 60 percent hike in capital gains and dividend taxes. The tax rate sky-rocketed from 15 percent to 23.8 percent. These are taxes on the return to business investment, so no wonder we fell well below the trend line. Business start-ups also fell in this recovery. Why invest in a risky new business if the government is going to snatch up to 50 percent of the profits – through income and capital gains taxes?

The people who were hurt most by this weren't the investors themselves. It was the millions of working class Americans who didn't get jobs and the millions more who didn't get a pay raise because businesses weren't started or expanded. ‎They are the victims of the invisible fist of Obamacare.

What about the myth that cutting the 3.8 percent investment surcharge on those who earn more than $250,000 will create a windfall for the very rich? No, if history is any guide, it's likely that the rich will pay more tax not less, with the lowering of the rate.

Dan Clifton, an analyst at the investment advisory firm Strategis, finds that the 2003 Bush capital gains tax cut from 20 to 15 percent "increased tax revenues by billions of dollars in the first three years." He notes, "the tax cut indisputably paid for itself" because investors bought and sold stock when the tax rate was lowered, thus creating more taxable income.

Buffett says he doesn't "need the tax cut," but he's welcome not to take it. He's right that millionaires and billionaires are doing "just fine," but the repeal of the Obamacare tax hikes is for the ‎rest of us.

*Stephen Moore is an economic consultant with Freedom Works and a senior economic analyst at CNN. 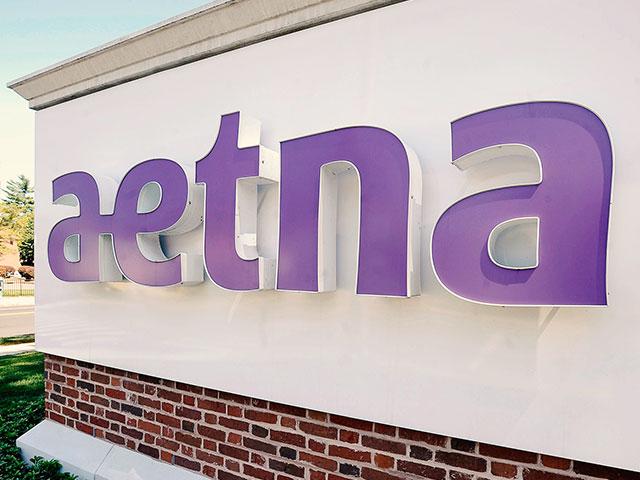 CBN's David Brody: Will the Senate GOP End Obamacare, or Stop the Train? 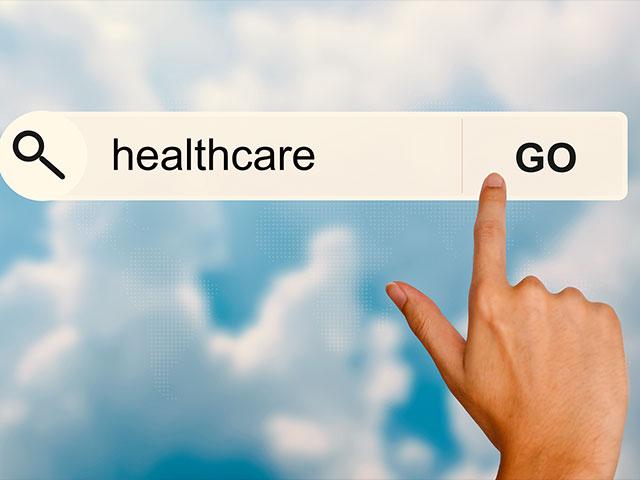 Obamacare Could Finally Get the Axe, Here's Why
CBN News Email Updates