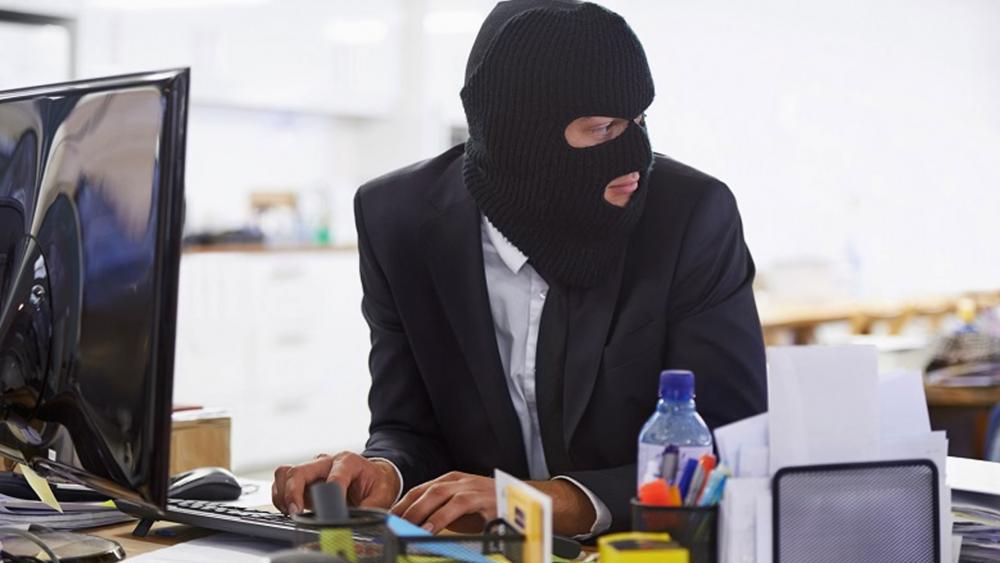 Computers and the Internet have become mainstays in virtually every area of American life in the 21st century. There are tremendous benefits and conveniences to this, of course, but there are also some downsides — such as the increased risk of identity theft that arises as we share more of our personal information online.

In fact, identity theft has been called "the crime of the 21st century," consistently ranking at the top of the Federal Trade Commission's list of complaints every year. While there are many ways for identity thieves to strike offline, the Internet has made it that much easier for them to steal sensitive personal information from unsuspecting and careless individuals online.

A New Kind of Identity Theft

With the tax-filing season now upon us, there's another kind of identity theft you should be watching out for tax identity theft. In this scheme, identity thieves enter stolen personal information (primarily Social Security numbers) on fraudulent tax returns that claim tax refunds. They then cash the refund checks themselves, leaving the victims spending weeks or months trying to clear up the confusion with the IRS and get their own legitimate tax refunds.

"You can't necessarily monitor tax ID fraud, because of the fact that so much of our information is out there," says Greg McBride, Chief Financial Analyst at Bankrate.com. "Somebody can have your Social Security number and they could have been sitting on it for a while, and you would have no idea until they go and file a bogus tax return under your Social Security number. You only find out at the point where your legitimate return gets rejected."

On its website, the FTC states that tax identity theft accounted for about 20 percent of all identity theft complaints in 2017. According to the Internal Revenue Service (IRS), there was a 40% decline in taxpayers reporting they were victims of identity theft from 2016 to 2017, presumably thanks in part to IRS security awareness campaigns for both tax professionals and taxpayers, and additional security measures put in place.

Nevertheless, identity theft criminals remain active, with the Identity Theft Resource Centre (ITRC) recording 1,579 data breaches in 2017, up 45% from 2016, and Experian reporting that W-2 scams increased by almost 80% over that period.

News reports have featured a number of stories highlighting the different ways that thieves have stolen personal information from victims and used it to commit tax identity theft. For example:

Now is prime time for tax identity theft, as millions of individuals file their personal tax returns leading up to the April 17 filing deadline. Here are some precautions to help protect yourself, as well as steps to take if you believe you have been victimized:

Like any swindle, it is always better to take steps to prevent identity theft from happening than to react to it after the fact. It might take you a while to process the changes in the Tax Cuts and Jobs Act, as well as the new Congressional budget agreement, but try not to delay filing your tax return for too long. "To whatever extent you can, try to file your tax return early," advises McBride. "That's really what a lot of the tax ID thieves do — they file a tax return very quickly, claim a bogus refund under your name, and then when you go to file your legitimate tax return before the tax deadline, it gets rejected." Do your best not to become a victim, and then act quickly to rectify the situation if you do.

If you would like to prevent becoming a victim of identity theft, check out our credit monitoring service.

Get your Refund Fast and File your Taxes for Free.

Video: The Dangers Of Co-Signing A Loan 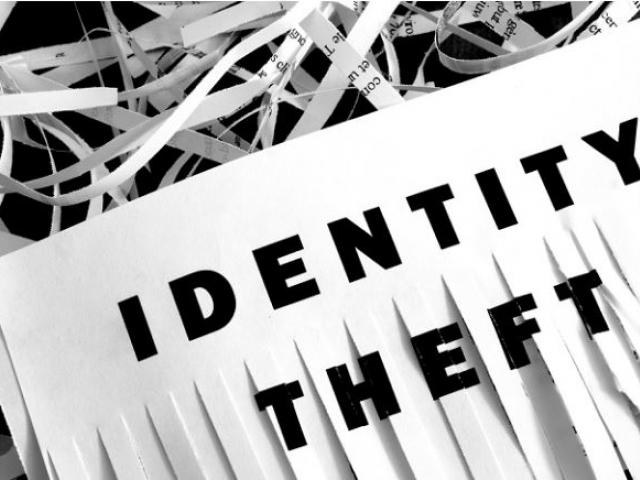 Identity Hygiene 101: 8 Tips to Protect Yourself from Identity Theft

How To File Your Taxes For Free 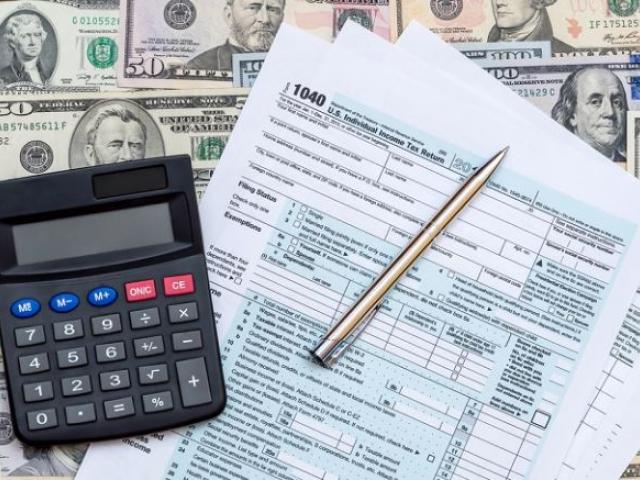 18 Top Tax Deductions For 2018: Save on your 2017 Taxes with these Deductions
CBN News Email Updates