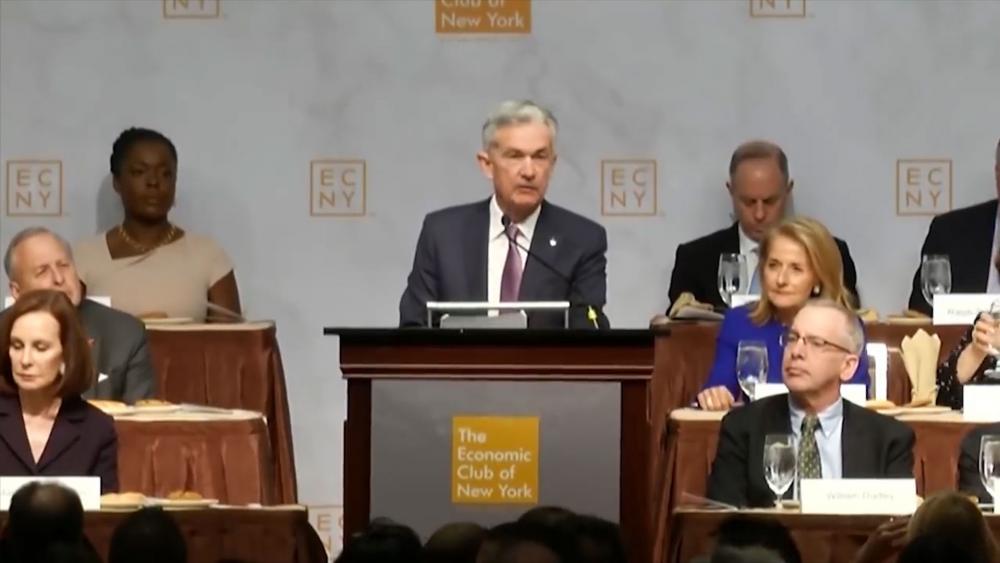 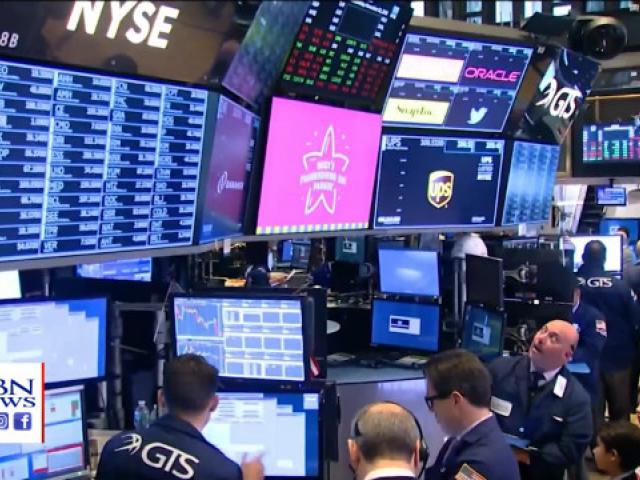 WASHINGTON – There's encouraging news for the US economy as stocks had their best day in eight months Wednesday.

The rally is tied to comments made by Federal Reserve Chairman Jerome Powell who hinted at fewer rate hikes in the months ahead.

"Interest rates are still low by historical standards and they remain just below the range of estimates of that level that would be neutral for the economy – that is, neither speeding up or slowing down growth," Powell said in a speech at the Economic Club of New York.

This was a drastic change in tone for Powell, who just two months prior suggested there could be more rate hikes. His comments drew sharp criticism from President Donald Trump who said he was "not even a little bit happy" with the Fed.

"Part of that was the expectation that the Federal Reserve was going to be putting the brakes pretty hard on the economy by raising interest rates," Kerpen told CBN's "Faith Nation." "That now appears less likely."

The trade friction between the US and China is another big concern for investors. Trump has said he's willing to go forward with tariffs against China, but there are hopes he and President Xi Jinging can come to an agreement this week at the G20 summit.

"We do have an awful lot of leverage right now to get a better deal and to call off the tariffs, which would be a very big positive, both for the stock market and the economy," said Kerpen.

With the US economy growing at 3.5 percent in the third quarter, most experts predict a slowdown in the fourth quarter.

But even with General Motors announcing it will lay off thousands of workers, economist Stephen Moore with the Heritage Foundation told CBN News it's not as bad as some may think.

"Since Donald Trump was elected, we've created nearly 1 million manufacturing and construction jobs so we're not losing these blue collar jobs. We're gaining them," Moore explained. "So, for every plant like this that is closing, we're seeing 10 or 20 new plants being opened up all over the country."

The US economy is no doubt soaring, but the big question now is will the Fed stick to its word and slow down rising interest rates?