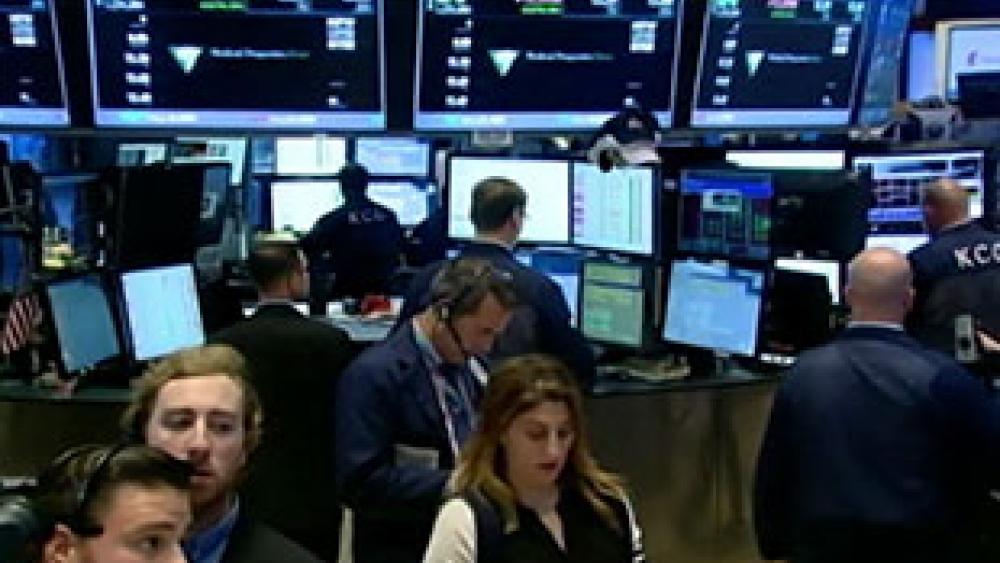 Stocks fell broadly and bond yields rose on Wall Street in early trading Friday after the government reported a strong pickup in hiring last month, complicating the Federal Reserve’s decision later this month on whether to lower interest rates.

The Labor Department said that employers added a robust 224,000 jobs in June. The pickup in hiring could give the central bank pause later this month when its policymakers are scheduled to meet and consider cutting the Fed’s benchmark interest rate.

Most investors have anticipated a Fed rate cut this month and perhaps one or two additional cuts later in the year after the central bank signaled in June that it was prepared to lower interest rates to keep the economy growing in the face of slowing global growth and the fallout from U.S. trade conflicts.

Traders were betting Friday that a rate cut in late July may be less likely now. Investors sold bonds, sending the yield in the 10-year Treasury note up to 2.05% from 1.95% late Wednesday, a big move. Bond yields have fallen through much of June as investors’ expectations of a Fed rate cut increased.

The jump in yields helped boost financial stocks, which bucked the overall market sell-off. Higher bond yields push up interest rates that banks charge on mortgages and other loans. Bank of America rose 1%.

Technology companies accounted for much of the selling. Microsoft slid 1.1%.

Despite the early slide, the market is on track to end the week with a gain. The S&P 500 index kicked off July with three straight all-time highs this week.

A slight easing of trade tensions between the U.S. and China helped spur the gains earlier this week. Both nations have agreed to refrain from new tariffs while they open a new round of negotiations. The development relieved some pressure on the market, though the trade war still looms over global economic growth. 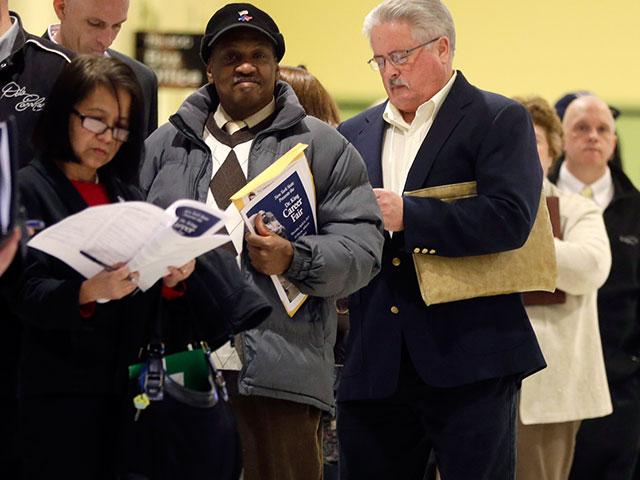