Social Security, Medicare Heading for Bankruptcy, but What Does that Mean for Benefits? 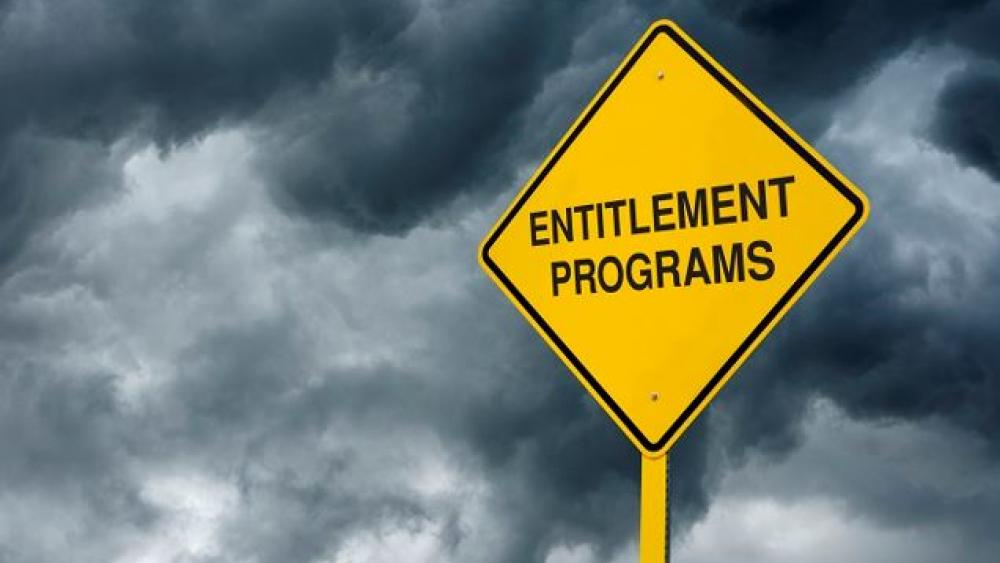 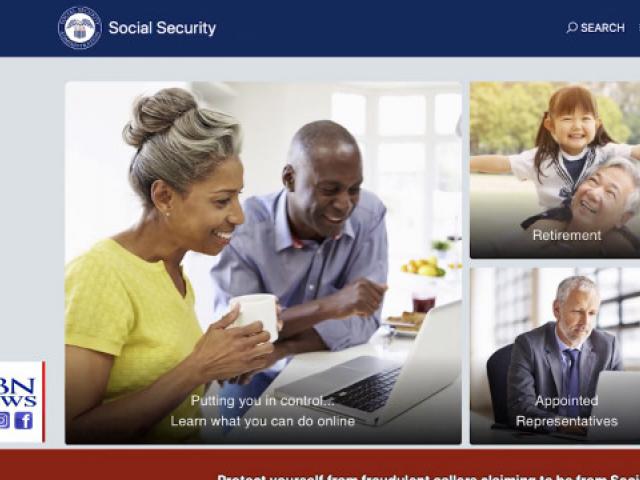 Social Security, Medicare Heading Soon for Bankruptcy, but What Does that Mean for Benefits?

WASHINGTON, DC – It seems these days lawmakers are spoiling for a fight on just about every issue, but there's one topic few want to even bring up: Entitlements — the political time bombs ticking louder as time goes on.

According to the trustees, Social Security benefits will become insolvent – or "bankrupt" in common language – by 2035. Medicare runs out of cash much sooner – by 2026.

"Social Security entirely and Medicare to a smaller extent are affected by so-called Federal Trust Funds, so when those run out there is a shortfall in what they promised to pay in benefits versus what they are able to pay based on the revenues they've collected," Romina Boccia, research fellow at the Heritage Foundation told CBN News.

That DOES NOT mean the payout will disappear entirely, but cuts are likely.

So how did we get here?

Social Security came out of the Great Depression and Medicare from President Lyndon B. Johnson's Great Society campaign.

"During the Depression, of course, the banks were closed. Retirement savings had been wiped out, people didn't have jobs so there was a great deal of need to take care of seniors," explained Michael Tanner, a senior fellow at the CATO Institute.

Tanner literally wrote the book on entitlements and says when it comes to Social Security the country changed, not the program.

"The problem is this was never a savings program. When you pay your Social Security, that money is not put away for your retirement it is simply transferred for people who are already retired today, and then you hope the next generation pays benefits in for your retirement, very much like a pyramid scheme," Tanner began.

"The problem is we are living longer and having fewer babies," he continued.

Think of it this way, in the 1950s 16 workers were footing the bill for one retiree. Today, fewer than 3 workers cover that same senior.

A small handful of the 2020 presidential candidates want to push the Social Security insolvency date back.

Sen. Bernie Sanders (I-VT), for example, has a plan that would include raising payroll taxes – an uphill battle when it comes to gathering bipartisan support.

And while retirement is a key issue among older voters, there's a reason lawmakers shy away.

"Seniors who are dependent on Social Security are very easy to scare if you talk about changes to the program," said Tanner.

"Young people who are going to foot the bill and basically get the short end coming in the future when the benefits come due – they don't vote, and they certainly don't vote on this issue – so politicians don't care," he continued.

Most plans for fixing the problem settle around three solutions: increase taxes, raise the retirement age, or cut benefits.

But no one has made a move to fix it yet, and experts predict politicians will remain at an impasse until forced to act.