How To Avoid Being A Tax-Scam Victim 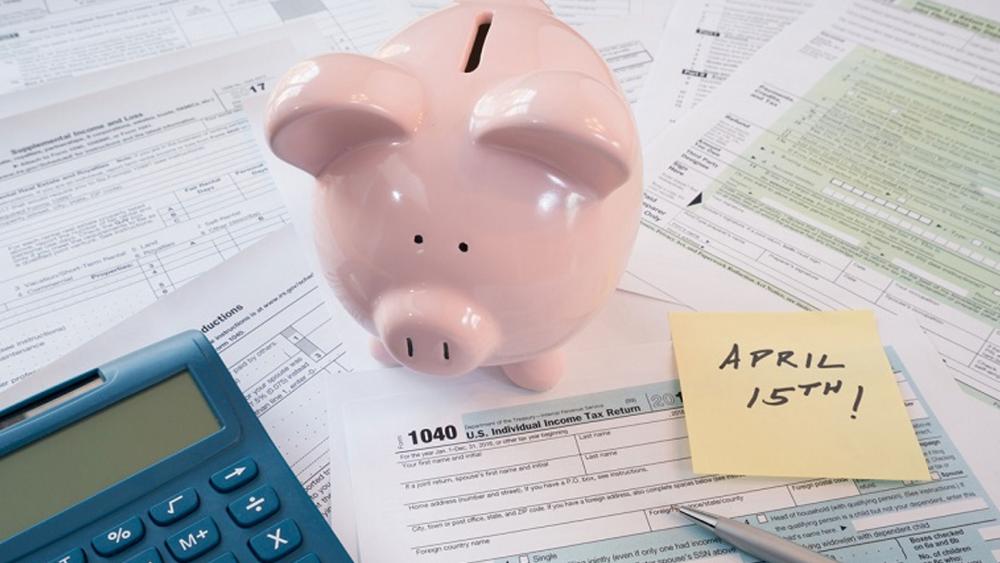 To paraphrase the old adage, there are only three absolutes in life: death, taxes, and the rise of scams during tax season.

A major tax scam since 2013 involves phone calls by fictional IRS agents that demand immediate payment for alleged tax debts, threatening lawsuits or even jail time to those who refused to comply. The more sophisticated version of this includes spoofing a legitimate IRS phone number to fool caller-ID systems. The callers also have Social Security numbers and enough personal information to convince the taxpayer that the call is legitimate.

From October 2013 to September 2018, the Treasury Inspector General's office identified 14,700 confirmed victims, who were swindled out of more than $72 million through this particular scam.

Other scammers use a carrot instead of a stick. Another significant scam claimed that consumers had been awarded a government grant for having been good taxpayers who regularly paid their taxes on time and in full. The scammer asked for their account information so that the funds could be direct-deposited. The use of the word "grant" apparently fooled more people into believing the scam.

According to the Government Accountability Office (GAO), the IRS managed to block approximately $10.5 billion in fraudulent tax claims in 2016, but estimates that other attempts succeeded to the tune of $1.7 billion. You can decrease your chances of being a success story for a scammer by taking a few proactive steps.

Take pre-emptive action during tax season and you are less likely to fall victim to one of these scams. If you are unsure, contact the IRS yourself. The peace of mind will be worth any potential time on hold.

Student Loan Survey: Why Borrowers Are Afraid To Refinance