Superbug Nightmare: The Danger of Taking Too Many Antibiotics 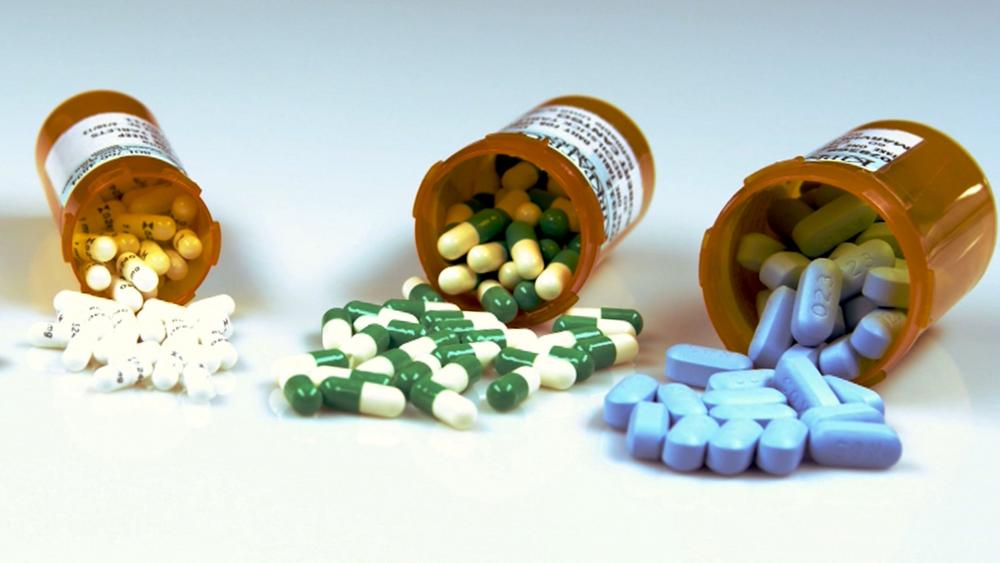 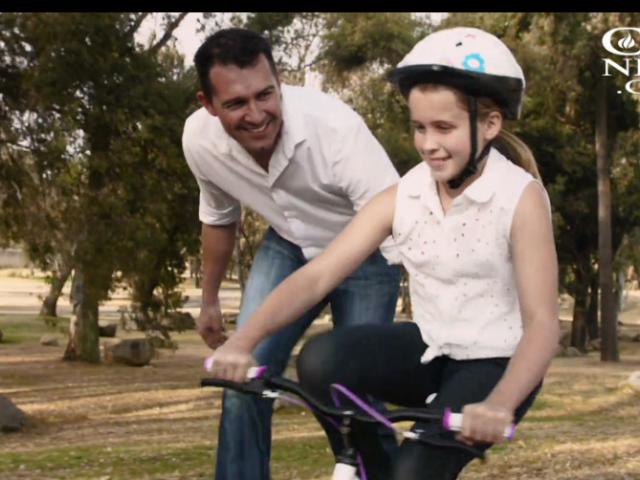 Superbug Nightmare: The Danger of Taking Too Many Antibiotics

It's a nightmare scenario: A deadly infection strikes and those antibiotics we've depended on for years no longer work. Even more scary is this life-and-death situation is largely being ignored.

Imagine a child dying from a simple scrape that becomes infected. Sound far-fetched?

This spring a Pennsylvania woman nearly died from a urinary tract infection, something 8 million Americans get every year. But hers was caused by a new, dreaded, antibiotic-resistant bacteria.

Dr. Tom Frieden, director of the U.S. Centers for Disease Control and Prevention, issued an ominous warning about these new type of drug-resistant bacteria.

"Antibiotic resistance is one of the most serious health threats we face today," he said. "We risk entering a post-antibiotic era where even simple infections can be deadly."

Former FDA associate commissioner and co-founder of the Center for Medicine in the Public Interest Dr. Peter Pitts is also sounding the alarm.

"Shame on us if we wait for there to be bodies in the street before we step up to the plate and really begin to address this situation," he said.

For the last 70 years, antibiotics have done a great job killing our worst bacterial infections like e-coli, staph, even the plague. But now, we're seeing stronger, more resilient strains of bacteria that antibiotics cannot kill. They're called superbugs.

According to a CDC report, these drug-resistant superbugs infect around 2 million Americans each year, killing 23,000.

Antibiotics only work against bacterial infections. The vast majority of patients seen by their family doctor or pediatrician have viral infections, a major difference in the medical world.

Still, patient often push for a cure, and doctors usually prescribe an antibiotic even though it isn't often necessary.

"When a patient comes in, or a mother or a dad brings in a child with an earache, and the child is crying and screaming, and the parent wants a prescription, and they know that antibiotics just broadly might be of value, the doctor thinks to herself, 'I know that an antibiotic is not going to help this child. But it will give the parent what they want, and it's not going to do any harm,'" Pitts explained.

"And the fact is, it does tremendous harm," he said.

Another reason doctors might overprescribe antibiotics is because while there are some patients who do have a bacterial infection and would benefit from an antibiotic, it takes too long to get the results from the test to determine whether a patient's infection is viral or bacterial.

"Right now, unfortunately, the diagnostics still require a day, or two, or three, to properly understand if it is in fact a bacteria that can be treated with an antibiotic," Pitts explained. "So a lot of doctors will say, 'Well prophylactically, I'm going to give you an antibiotic.'"

People with superbugs often receive what's known as an "antibiotic of last resort," which can carry devastating side-effects.

"Where not only are you nauseous all the time, but you really can't function," Pitts described."You're in bed, you're completely weak. It's like having the worst flu you've ever had for a very long time, hoping that it works."

"Because a lot of times when people develop these antibiotic-resistant bacteria, they don't get treated one time. Doctors have to continually experiment with more and more potent antibiotics as a cocktail to find out what works," he said.

These antibiotics can severely disrupt the immune system, making the patient vulnerable to future infections.

"So if you allow more mild antibiotics to become ineffective, and even those affect gut flora, and you move into more potent antibiotics, it's going to impact it even more, and that's worse," Pitts said.

Doctors wouldn't have to use antibiotics of last resort if pharmaceutical companies would develop new antibiotics to fight superbugs, but there's very little incentive for them to do so.

"Developing these antibiotics takes years, takes hundreds of millions of dollars and many of them fail," Pitts said.

He said the government should reward pharmeceutical companies for investing in innovation.

"It's crucial. If you think about all of the reimbursement we do for these miraculous cancer drugs that can provide a couple of months to a couple of years or more of life, and we're willing to make that investment, and I think that's the right thing to do, because it incentivizes development," he said. "The same thing has to be considered relative to antibiotics."

To make things worse, superbugs are often contracted where you think you'd be protected the most...hospitals.

"People going into hospitals for an apendectomy, for a relatively minor operation, otherwise completely healthy, and walking out with a very tough bacteria, hospital-acquired infection, that requires extremely potent antibiotics with very nasty side effects," Pitts said. "Sometimes they get cured, sometimes they don't."

You can help your chances by choosing a hospital with a low infection rate, making sure everyone who enters your room washes their hands and asking your doctor to take out medical devices, such as catheters, as soon as possible.

How to Resist the Superbug

Even if you're not planning a hospital visit, there are lots of things you can do to avoid catching a superbug.

You can strengthen your immune system by eating right, including lots of foods packed with vitamins and minerals such as fresh vegetables, nuts and fish and berries.

Improving your gut health goes a long way. You can do that with prebiotic fiber and probiotics, available as supplments or in certain foods like dandelion greens, leeks, garlic and asparagus as well as fermented and cultured foods. 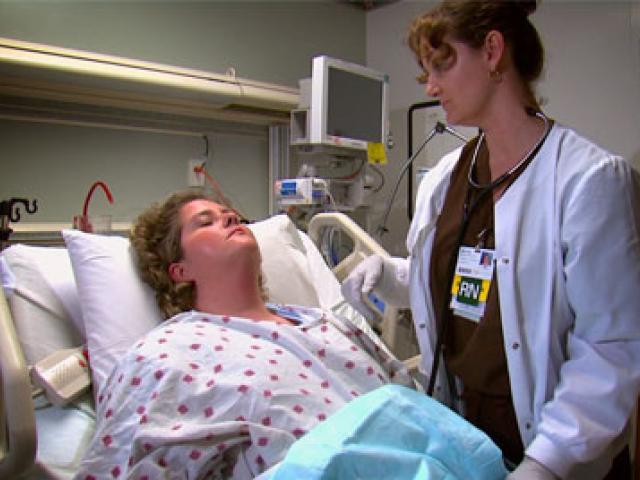