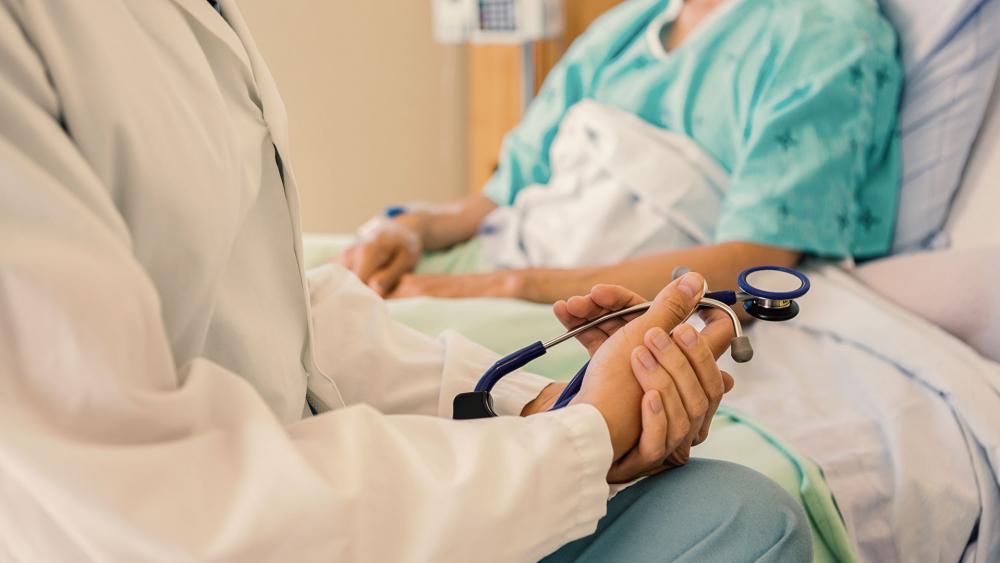 OTTAWA – Christian doctors across Canada are standing against a goverment regulation they say forces them to take part in assisted suicide and euthanasia.

The rule requires physicians to refer patients to other doctors who are open to helping patients end their lives. Some 4,700 Christian doctors are challenging the law in court, because they believe it makes them particpate in the process, according to The Globe and Mail.

Tracey Sobers, spokeswoman for the College of Physicians and Surgeons of Ontario disagrees with the premise, saying: "An effective referral does not forshadow or guarantee an outcome."

According to the CPSO web site, the law allows assisted suicide and euthanasia so long as the patient is a competent adult; clearly consents to the termination of life; has a grievous and irremediable medical condition (including an illness, disease or disability); and is experience enduring suffering that is intolerable to the individual in the circumstances of his or her condition.

Toronto Cardinal Thomas Collins released a statement June 20 saying this law signals "a loss of respect for the dignity of the human person" and it will impact the doctors who "seek only to heal, not kill."

The law also promises to research issues like making assisted suicide available to mature minors and people in early stages of dementia to sign advanced mandates for assisted deaths.

"Here is a chilling fact," Collins said, "despite the confidence of the Supreme Court justices that Canada is different from those jurisdictions the 'safeguards' are already under vigourous attack."

"People should not wait until the next moves are made by those who want to widen access to euthanasisa," says Michele Boulva, director of the Catholic Organization for Life and Family, encouraging Catholic people to be proactive.

"Others will be pressing for a law that is wider. We have to do the opposite," she said.

"If we teach people to care about others, and love them when they become vulnerable, then the elderly and the disabled won't want to be killed," Collins said.

Several faith groups like the Christian Medical and Dental Society of Canada, the Canadian Federation of Catholic Physicians's Socities, and the Canadian Physicians for Life, state the referral policy violates Section 2 of Canada's Charter of Rights and Freedoms, the freedom of conscience and religion, and are seeking judicial review.

The faith groups' lawyer, Mr. Polizogopoulos, explains their disagreement saying, "our position is doctors who opposed assisted suicide or physician-assisted death are put in a position now where they either need to violate their conscience and their religious and moral belief or face being disciplined by the college – and that's not a good place to be."

Dr. Goligher, a doctor who works in the ICU at Mount Sinai Hospitial (Toronto) reportedly supports the court challenge.

In an interview he said that if a patient inquires about assisted death it "indicates someone is suffering profoundly, and the underlying issues need to be explored and treated."

"If I knowingly refer my patient to anyone who does things that are unethical, I need to be held to account," he said.