Medication Madness: The Dark Side of Anti-Depressants 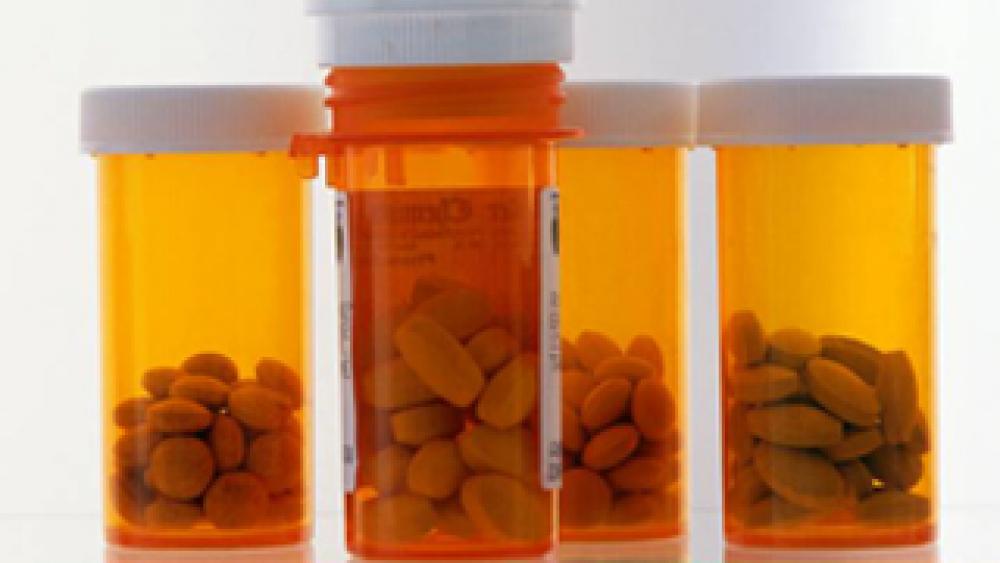 Far too often we hear news of a deadly attack at a school, mall or military base -- violent crimes committed by those we least suspect.

Many of those violent outbreaks have involved guns. Sometimes, however, there's another common thread: anti-depressants.

Anti-depressants are some of the most widely prescribed drugs in America. Millions of doctors and their patients appear to like these drugs, but there is a darker side.

For decades, psychiatrist Peter Breggin has studied the link between anti-depressants and violent crimes.

Anti-depressants work on the brain, thereby altering the way their users think.

"These drugs are causing agitation, anxiety, insomnia, hostility, aggression, mania," Dr.Breggin said. "In addition to driving the person with this amphetamine-like effect, the anti-depressants do a bit of a lobotomy. You lose your empathy. You lose your caring."

In his book, "Medication Madness," Dr. Breggin cites examples of violence that he says can be blamed on anti-depressant use.

"An engineer who was given Paxil probably to help stop smoking, maybe for some tension, certainly not for any mental disorder," he described. "And within a couple of doses he drowned his two children and himself in a tub."

Dr. Breggin said that when it comes to emotional problems, counseling is a better treatment than anti-depressants.

But not all doctors view anti-depressants so harshly.

The Cleveland Clinic's Dr. Karen Jacobs sees patients from around the country who are suffering with depression.

But she also said doctors must prescribe anti-depressants responsibly.

"Educating your patient how to use an antidepressant, what to expect, not only the side effects, but some of the dangers, including making sure you educate either a caregiver or another family member, is really essential to prevent some of the side effects or some of the detrimental things that you might have read about in the press previously," Jacobs added.

Dr. Jacobs said ideally, patients taking anti-depressants should also engage in counseling, and should exercise and eat a healthy diet.

As part of their "Choosing Wisely" campaign, the American Psychiatric Association urges doctors to exercise caution when prescribing anti-psychotic medication, which includes some anti-depressants, saying some uses could be harmful.

The organization advises doctors to properly monitor patients using anti-psychotics and to avoid prescribing more than one at a time.

The United States Food and Drug Administration receives some of its highest number of reports of violent behavior from people taking anti-depressants.

Some physicians speculate that violent acts committed by anti-depressant users might be blamed on the person's underlying condition, not the anti-depressant.

However, Dr. Breggin says the opposite is true.  He believes an underlying condition is made worse by the use of anti-depressants, especially in young people.

Anti-depressants can be highly addictive, and withdrawal symptoms can be serious.

People who wish to discontinue taking anti-depressants should do so very carefully and under the close supervision of a physician.

Dr. Breggin said the incidents of violence associated with anti-depressants often occur when the users do something different.

"It happens with a dose change, up or down, or starting or stopping, a change -- because that's what jars the brain the most, is the change," he said.

So while anti-depressants are some of the most popular drugs among doctors and their patients, they can sometimes lead to unexpected and even dangerous results. 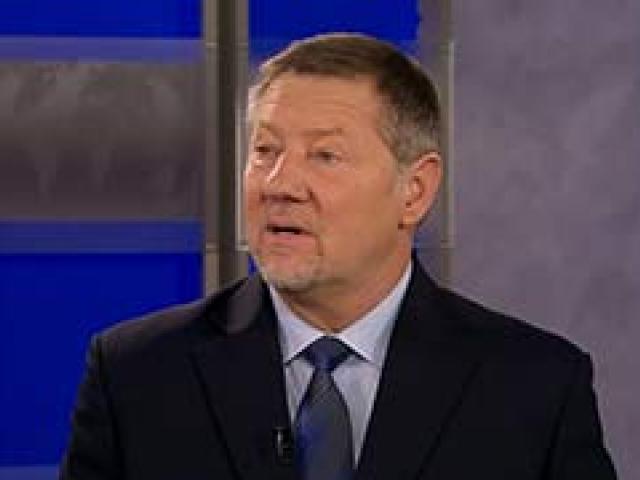 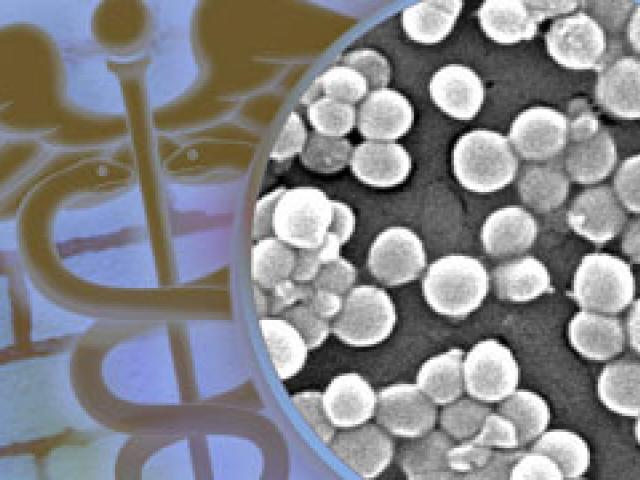 Is the World Entering a Drug Resistant Era? 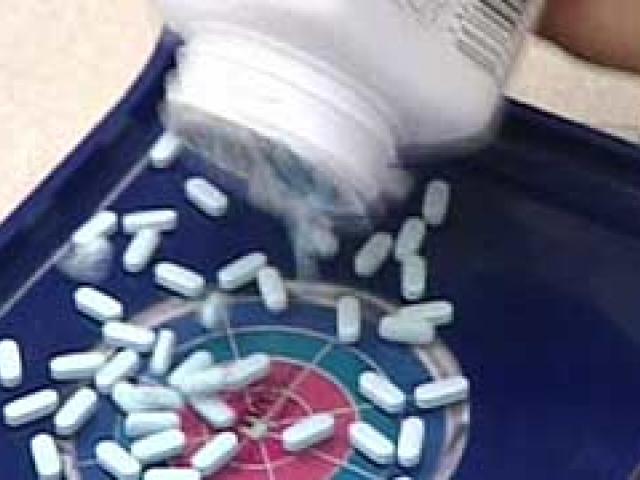