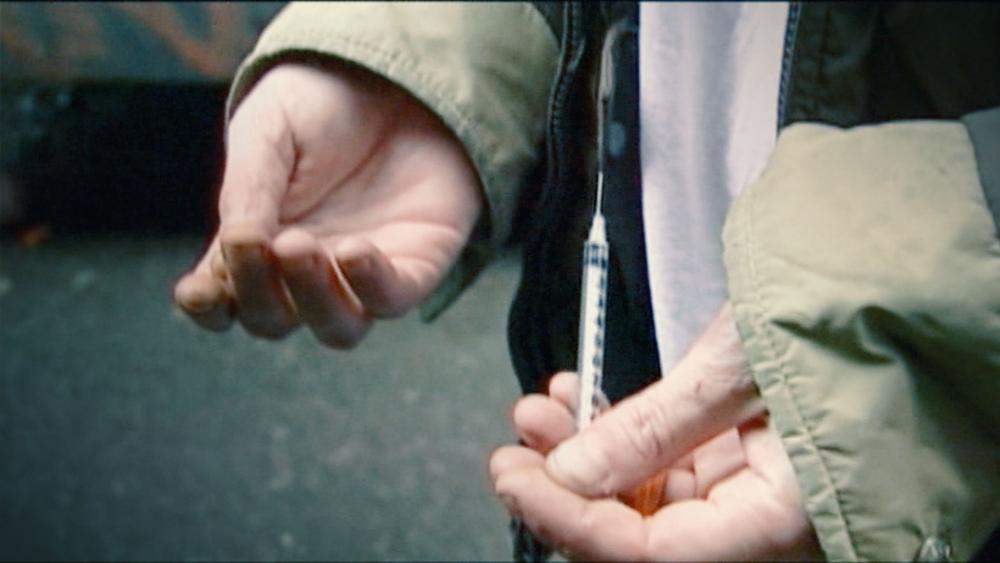 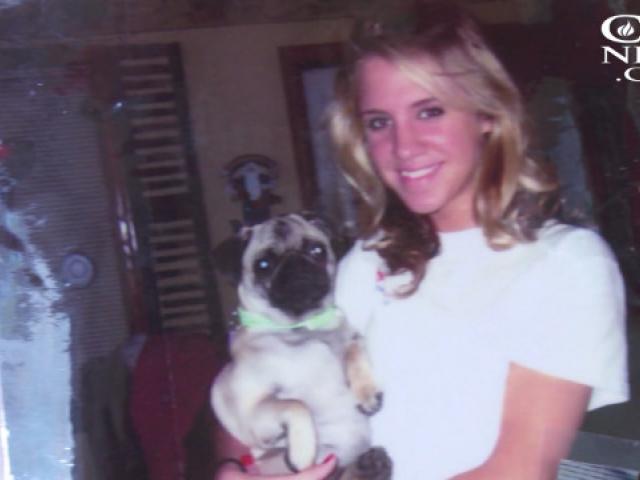 Heroin use has reached epidemic numbers, with overdoses killing more than 10,000 Americans in 2014 alone. For years, people considered this addiction a big city problem, but people are now quickly learning heroin is in their own backyard.

Take for example, Caitlyn Weems, who died of a heroin overdose at age 21. Her mother, Carolyn, says although it's been three years, she still grieves her loss every day.

"Life has just been so different since," she explained. "No one, unless you've been in that situation, can even fathom how that turns your whole world upside down within a second."

"But really faith is the only thing that gets me through because I believe Caitlin is in heaven. I believe she's not in pain any more," Weems said.

It Can Happen to Anyone

If heroin addiction and overdose can happen to Caitlyn, it can happen to anyone. Raised in a stable, Christian home, she loved sports and school.

"The face of heroin has changed," Weems said. "It used to be a criminal element, in an urban city, in a warehouse, nothing around here. Now the face of heroin is my daughter who loved soccer."

"Then unfortunately, later on in her story, someone said, 'Why not try heroin. It's the same thing,'" Weems recalled. "And within four months she died of a heroin overdose."

It Starts with Pain Pills

Prescription pain pills and heroin produce the same type of high, but heroin is cheaper and easier to get.

Pain pills are also regulated, so you know what you're getting. But when it comes to heroin, dealers often secretly lace it with other toxins, like the all-too-common fentanyl, creating a potentially lethal blend.

Nora Kitchens knows all about that.

"When I used heroin for the first time it was such a euphoric feeling that I felt like that was the feeling I had been searching for my whole life," she recalled.

Hooked after that first time, Kitchens stayed that way for years.

"I have a praying mother and father," she said. "And there were a lot of times I was in the deep depths of the addiction... and very dark places... that I know I only came out of because of that."

Heroin addicts continually need more of the drug to get the same high. Kitchens wound up with a $100-a-day habit.

"Well, that's where the criminal activity starts taking place," she said. "I've been to prison, three times actually, because of what this drug has done."

Passing on the Addiction

As the number of addicts skyrockets, so does the number of babies born to them. These infants come into the world as addicts themselves and must immediately endure painful withdrawal.

"They're agitated, they're over-stimulated, they're difficult to calm," he explained. "You may have where they have a poor sleep/wake cycle. They may not be able to tolerate changes in the environment."

"They often are very, very 'inconsolable' - is probably the best way to describe it, " he added.

Weaning them off the drug often takes weeks. Janel Moore, a registered nurse at Sentara Norfolk General, says Child Protective Services is usually notified, but that the goal is to keep the family intact if possible.

"Most of the time the babies still go home with mom, with a plan in place for follow-up and to make sure everyone's getting treatment like they're supposed to," she explained.

"They care about their babies," she noted. "They're moms, they're professional women, they're our friends and our co-workers, and they're our church members."

Kitchens is in that group. Her son William was born addicted.

"What it took for me was falling down on my knees in front of God and telling him how broken I was, and to please come take this from me," she said.

Meanwhile, lawmakers are doing what they can. Virginia Delegate Todd Gilbert pushed through legislation allowing law enforcement to administer the so-called "save shot" to overdose victims.

"Unless we nip it in the bud, unless we can get ahead of the problem, we are left only with the option of trying to save their lives should police officers find them in crisis," he said.

Most states are following this lead, with some allowing trained citizens to administer the "save shot," also known as Naloxone or Narcan. There is also the "9-1-1 Good Samaritan Law," allowing people present during an overdose to call for help without risking arrest.

Gilbert said America needs to come to grips with our nation's heroin epidemic.

"This is a dangerous and highly addictive substance that even teenagers are intravenously injecting into their bodies," he warned. "And that is a horrific thought and a horrific reality we're facing. And if we don't get a handle on it, the future looks very bleak for our children and their future."

If you suspect someone you care about is using heroin, here are some common warning signs:

If you think you might be addicted to prescription pain pills or heroin, Narcotics Anonymous can help.