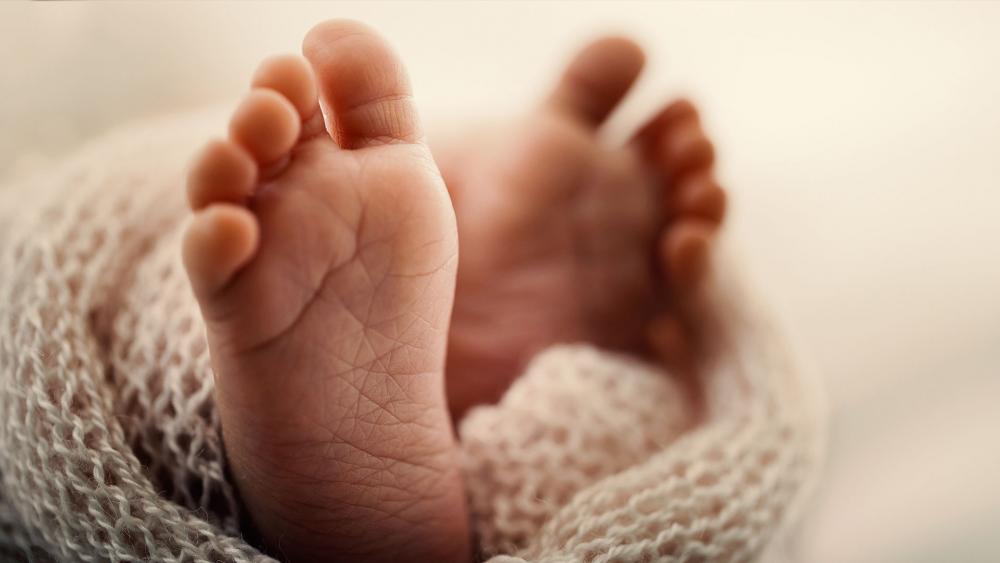 In what appears to be a groundbreaking event, a baby with three genetic parents was born healthy six months ago and is still doing fine.

The child was conceived using in vitro fertilization, or IVF, in Mexico.

The three-parent procedure is illegal in the United States. But American Dr. John Zhang, a reproductive endocrinologist at New Hope Fertility Center in New York City, and the participants went to Mexico because "there are no rules" there, Zhang reportedly told New Scientist.

Zhang combined DNA from three people, a man and two women because the mother had a potentially fatal flaw in her DNA. She carries a gene for Leigh syndrome, a neurological disorder that typically becomes apparent in a child's first year of life and usually results in early death.

The mother already bore two children, both of whom were stricken with Leigh Syndrome. One died at age 6, the other died at six months of age. People who develop the syndrome rarely live past age 7. The mother also suffered four miscarriages.

While the mother herself does not have Leigh Syndrome, a gene for it resides in her DNA, specifically in her mitochondria, the portion of the cell that provides energy.

Zhang was able to use most of the mother's own DNA to make the new baby. That included the all-important nucleus. However, he did not use the mother's mitochondria because that contained the defective gene. Instead, he used the mitochondria from a donor egg.

Then he combined the portions of the two eggs with the father's sperm to create a healthy embryo, which was implanted in the mother's uterus.

The resulting child is not genetically one-third each parent, it's almost entirely made up of genetic material from its father and mother.

"If you look at the amount of DNA, it's almost like it's 2.001 parents rather than three. But it's DNA from three different people," CBS News medical contributor Dr. David Agus said.

Zhang says the baby has not shown any signs of illness so far. The child's mitochondria have been tested and less than 1 percent carries the mutation, believed to be too low a level to lead to disease.

Sian Harding, a medical professor and bioethics adviser who reviewed the ethics of the technique in the United Kingdom, told New Scientist the case seems to have been handled according to ethical standards.

The U.K. recently approved the procedure despite heated protests against it from people citing concerns about "designer babies" and "playing God."

Leading churches in Britain, both Protestant and Catholic, oppose the procedure on religious and ethical grounds.