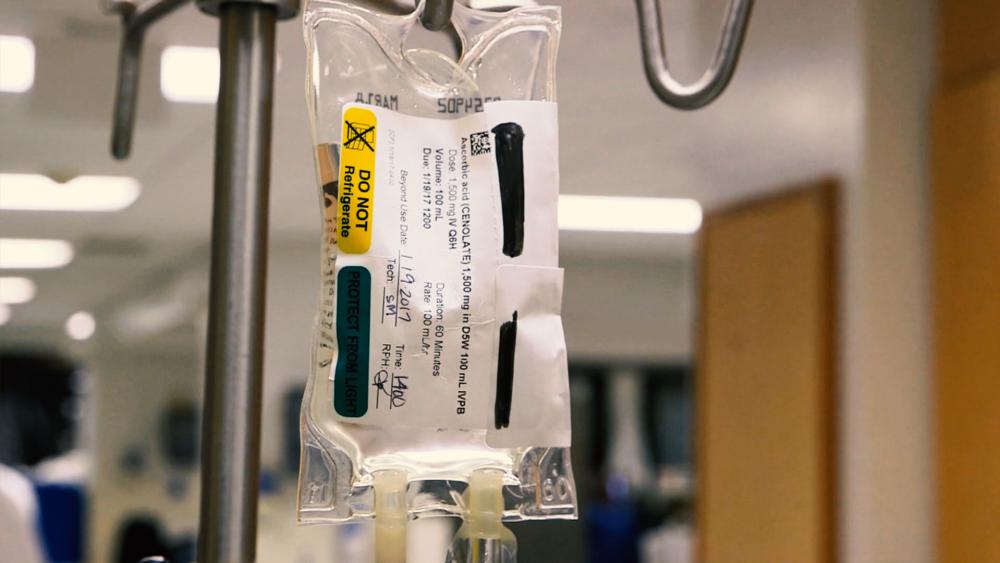 It seems too good to be true.  A simple and inexpensive treatment for one of the most dreadful conditions around: sepsis.

Also known as blood poisoning, sepsis strikes one million Americans every year, killing one-fourth of them.

Dr. Paul Marik, chief of pulmonary and critical care at Eastern Virginia Medical School, came up with the idea on little more than a whim.

His patient, 48-year-old Valerie Hobbs, was succumbing to sepsis and he had run out of options to save her. It was a desperation shot in the dark: Vitamin C. It worked. Beautifully. Again and again.

Valerie spent a lifetime crocheting blankets for people in her church and feeding the homeless. But then she came down with sepsis.  And when everyone thought it would take her life, she was brought back from the brink of death.

"I feel blessed," she said, "I don't say lucky. I tell people, 'I'm not lucky because I didn't win the lottery.' I'm blessed. Because God could have took me. He got me here for a reason. To keep doing the stuff I do."

Valerie was "patient A," the first to receive an experimental treatment for sepsis that worked, and ended up working on many more patients after her.

Valerie was about to become one of them. Dr. Marik was treating her in the Intensive Care Unit and knew her outlook was grim.

"When you see a patient dying," he said, "You can tell they are dying."

Not long before that, Dr. Marik had been reading about the healing powers of Vitamin C. On a hunch, he gave 1.5 grams of it to Valerie intravenously (because the body can only absorb 500 milligrams when taken orally), along with the steroid hydrocortisone, to reduce inflammation. He would later add Vitamin B to the mixture three patients later.

"I went home not expecting that she would survive," Dr. Marik admitted, "The next morning when I got to work, she was off the blood pressure medication and she was off the ventilator two hours later and actually left the ICU three days later. So it was quite astonishing."

Since then, Dr. Marik has treated over 150 septic patients the same way. Time after time they survive.

"This is quite miraculous in that patients who are critically ill, who are at death's door, when we give them this simple combination of medications it turns around their septic process," Dr. Marik said. "And within hours they're significantly better. So in a way, it is a miracle."

News of Dr. Marik's revolutionary Vitamin C cure for sepsis is sweeping the medical community from coast to coast. The reaction?  Mixed.

"Some people think this is the coolest thing in the world," Dr. Marik said. "Others think this is complete b.s. and this could not possibly be true."

Dr. Marik says the skeptics are waiting on proof his protocol works in the form of a large, randomized study.

However, that may be a very long wait. Most research like that is very expensive and is paid for by drug companies who are testing one of their products that they stand to make a lot of money from, once it's approved. Marik's protocol does not fit that description.

Dr. Marik says when considering his protocol, physicians with patients dying from sepsis need to weigh the pros and cons.

"My argument is, it's so safe, you've got nothing to lose," he said.

Not only is it safe, it's also cheap. This is good news, not only for America, but more so for poor countries. Worldwide, sepsis claims eight million lives every year. 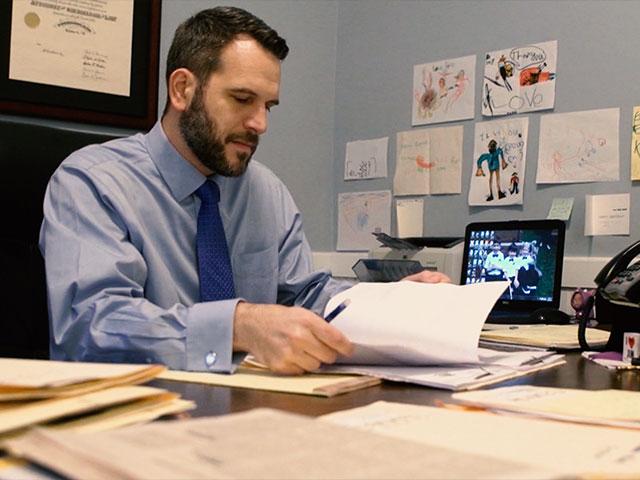