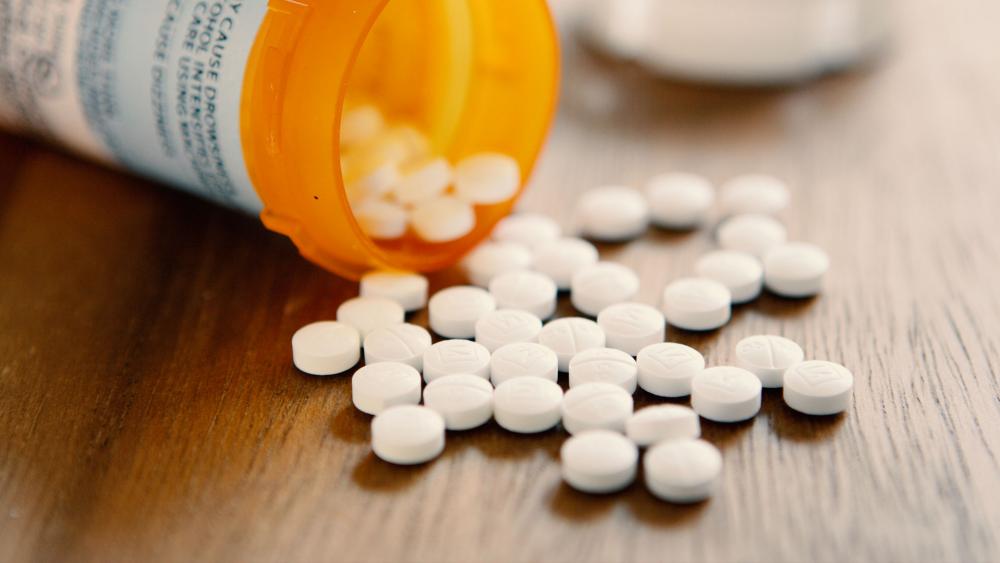 President Donald Trump has amplified his concern for the opioid epidemic, declaring it a national emergency.

"It's a national emergency. We're going to spend a lot of time, a lot of effort and a lot of money on the opioid crisis," Trump told reporters Thursday. The president's statement came shortly after a national security briefing while on his New Jersey vacation.

Last Tuesday, Trump held a briefing on the issue at his private golf course in central New Jersey, where he is on a 17-day working vacation.

"We will fight this deadly epidemic and the United States will win!" Trump said.

"We have no alternative. We have to win for our youth," he added.

Drug overdose is now the leading cause of accidental death in the United States, and opioid overdose deaths have nearly quadrupled since 1999; at least 100 Americans die each day.

Opioids range from heroin to prescription pain relievers like OxyContin and Vicodin.

"Nobody is safe from this epidemic that threatens young and old, rich and poor, urban and rural communities everybody is threatened," the president said.

Trump said his administration is also "working with law enforcement officers to protect innocent citizens from drug dealers that poison our communities. Strong law enforcement is absolutely vital to having a drug-free society."

Attorney General Jeff Sessions already announced that the Justice Department was dispatching 12 federal prosecutors to cities ravaged by addiction. Those prosecutors will focus exclusively on investigating health care fraud and opioid scams that are fueling the nation's drug abuse epidemic.

"This sort of data analytics team can tell us important information about prescription opioids—like which physicians are writing opioid prescriptions at a rate that far exceeds their peers; how many of a doctor's patients died within 60 days of an opioid prescription," said Sessions. 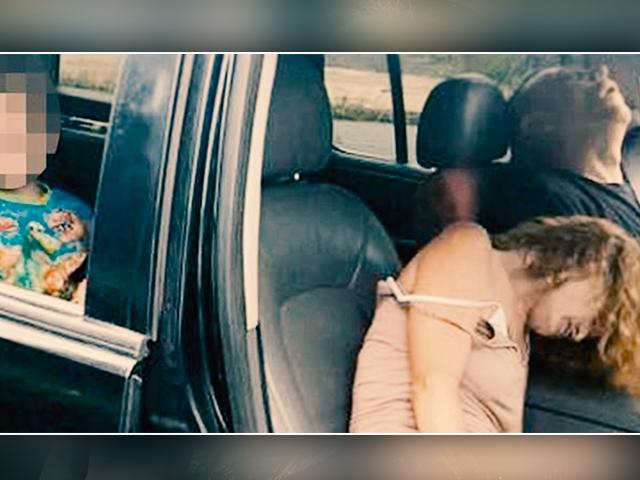 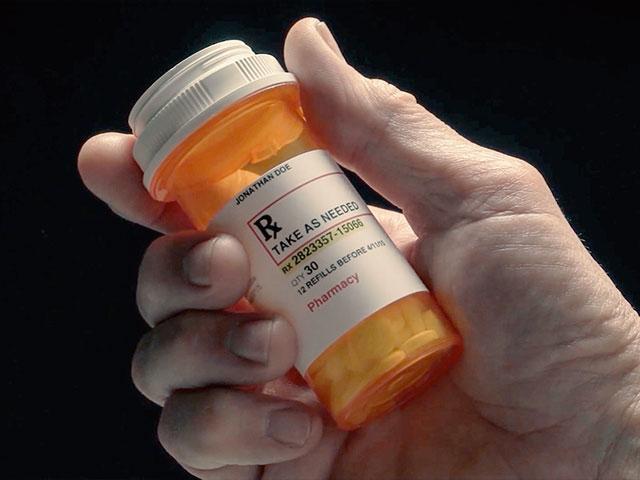 Ohio's Deadly Opioid Epidemic: The 5 Drugmakers Being Blamed for the Crisis