Scientists Repair Damaged Genes in Embryo - How Far Will It Go? 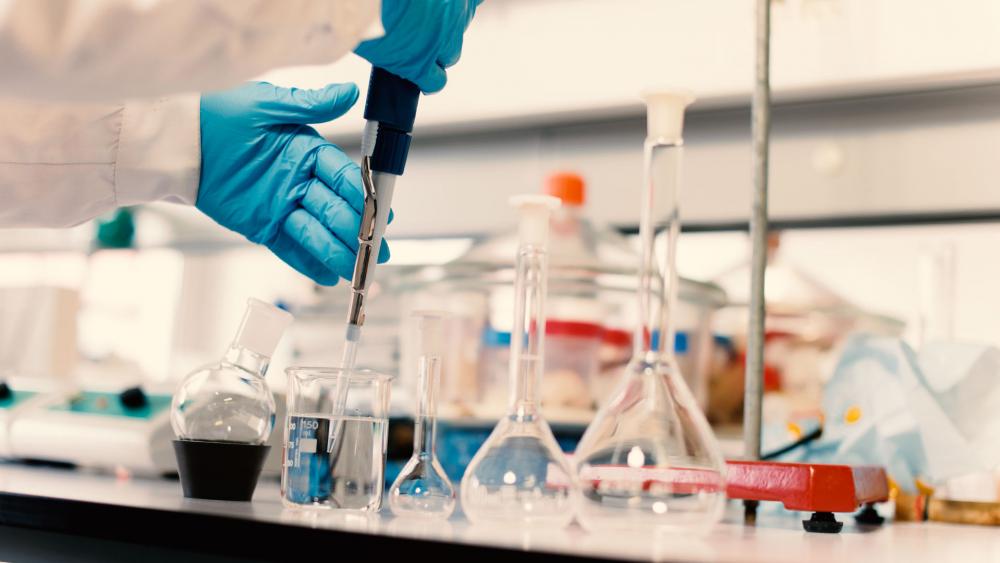 It's a major breakthrough in genetic therapy – researchers have been able to safely repair a disease-causing gene in an embryo.

They targeted and fixed a mutated gene that causes a heart defect best known for killing young athletes.

"The embryos are really looking for the blueprint," said Shoukhrat Mitalipov, who directs OHSU's Center for Embryonic Cell and Gene Therapy. "We're finding embryos will repair themselves if you have another healthy copy."

The researchers targeted a gene mutation that causes a heart-weakening disease called hypertrophic cardiomyopathy. It affects about 1 in 500 people.

The team created a gene-editing tool, named CRISPR-Cas9, that acts like a pair of molecular scissors to find that mutation.

The process is still only laboratory research. But it suggests that scientists could alter DNA to protect babies from inherited diseases.

"I for one believe, and this paper supports the view, that ultimately gene editing of human embryos can be made safe. Then the question truly becomes, if we can do it, should we do it?" said Dr. George Daley, a stem cell scientist and dean of Harvard Medical School.

Meanwhile, critics worry about attempts at "designer babies" instead of just preventing disease.

"This is very elegant lab work," but it's moving so fast that society needs to catch up and debate how far it should go, Johns Hopkins University bioethicist Jeffrey Kahn told Associated Press.