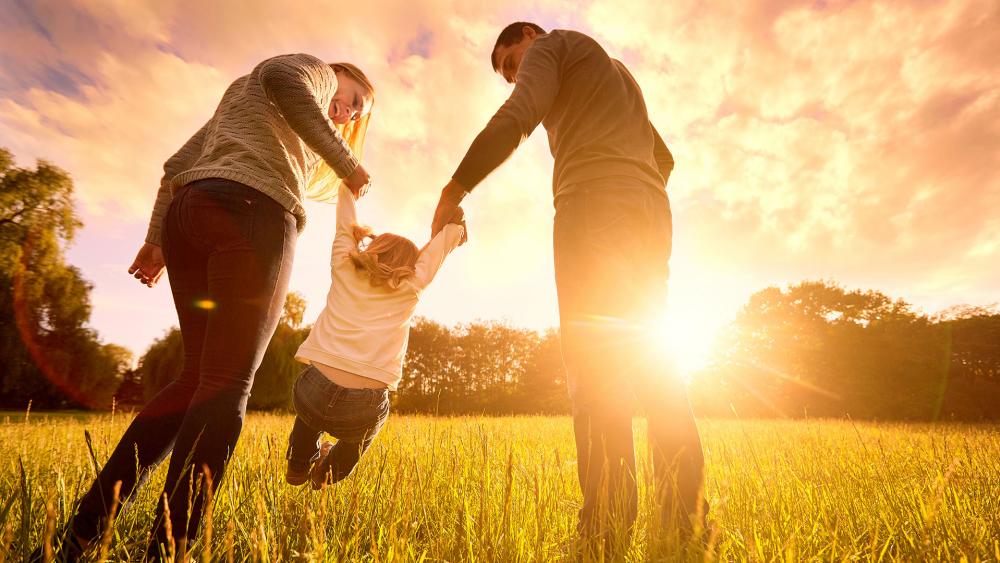 Margaret Leatherwood has eight choices for health insurance next year but no good options.

The cheapest individual coverage available in her market would eat up nearly a quarter of the income her husband brings home from the oilfields.

The Bryson, Texas, couple makes too much to qualify for Affordable Care Act tax credits that help people buy coverage. But they don’t make enough to comfortably afford insurance on their own, even though Paul Leatherwood works seven days a week.

“I hate to put it like this, but it sucks,” said Margaret Leatherwood, who stays at home and takes care of her grandchildren.

This largely middle-class crowd of shoppers is struggling to stay insured. They’ve weathered years of price hikes and shrinking insurance choices with no help. Faced with more price increases for next year, they’re mulling options outside insurance or skipping coverage entirely — a decision that could lead to a fine for remaining uninsured and huge bills if an emergency hits.

The sign-up period for 2018 coverage closes on Friday in most states, meaning shoppers have only a few more days to find something that squeezes into their budgets.

“I kind of cringe when I am meeting with those clients because I don’t have a solution for them,” said Kelly Rector, a Missouri-based insurance agent.

The ACA helped chop the U.S. uninsured population 41 percent to 28.8 million people earlier this year from 48.6 million in 2010, when it became law, according to the latest government figures.

The law expanded Medicaid coverage for the poor and created health insurance marketplaces where people can use income-based tax credits to buy a single or family individual insurance plan if they don’t get coverage through work. Those subsidies cover part or all of the bill, capping insurance costs at a percentage of income for those who are eligible. That shields recipients from price hikes of 20 percent or more that have hit many markets.

But that help stops abruptly for people making four times the federal poverty level or more — around $48,000 for an individual and more than $98,000 for a family of four.

Of the roughly 15 million people who bought ACA-compliant individual insurance for this year, nearly 7 million had no tax credit help, according to the Kaiser Family Foundation.

Meanwhile, the uninsured rate among adults who make too much to qualify for help buying coverage jumped to 5 percent this year from 2 percent in 2016, according to The Commonwealth Fund.

Brokers and health care researchers expect that to climb again, especially for people with income levels close to the cutoff for federal help.

“It’s not going to be like an on-off switch where prices get too high and nobody buys coverage,” said Sherry Glied of New York University. “It’s more like a drip, drip, drip.”

The vulnerable population includes the self-employed, small business owners and those close to qualifying for the Medicare program that covers people age 65 and over.

These customers can face monthly bills that climb past $2,000 for a family plan and then a big deductible before most coverage starts. Plus fewer markets this year have insurance that comes with a health savings account, which lets people save for medical expenses before taxes. Those accounts are popular with individual insurance shoppers who don’t get tax credit help, said St. Louis broker Emily Bremer.

Leslie Glogau said some of her customers in the Orlando, Florida area are considering short-term, limited-benefits plans that are cheaper than ACA-compliant coverage but can leave them vulnerable to big medical bills. Such plans also won’t stave off the uninsured penalty, which can amount to a few thousand dollars depending on income.

Insurance shoppers won’t be fined if they can’t find an affordable option in their market. But going uninsured would still leave them exposed to huge medical bills.

Margaret and Paul Leatherwood wound up with a limited-benefits plan this year, but they want better protection in case of a big bill. She’s 58 and he just turned 60. They’re weighing joining a medical cost-sharing ministry for next year.

These ministries are not insurance, but they allow people to band together to share expenses, often by making monthly payments. They can be cheaper than regular coverage, and belonging to one allows customers to escape the ACA penalty for remaining uninsured.

Such arrangements usually come with restrictions or qualifications. For instance, participants may not be allowed to use tobacco, and there might be limits on help for medical conditions that existed before the customer signed up.

“That’s really the only option we have that’s going to cover anything,” Margaret Leatherwood said.

Lance and Stephanie Schmidt bought family coverage in the individual insurance market for years because they don’t get employer-sponsored coverage through Lance’s dental practice. But the Oklahoma City couple opted for a cost-sharing ministry this year after they realized the monthly insurance bill for their family of five would have more than doubled to over $1,200 and stuck them with a deductible that topped $7,000.

They now pay $450 a month for a plan through Liberty HealthShare, and they are leaning toward returning next year.

“There’s still some risk there, but so far it has proven to be just fine,” said Stephanie Schmidt.

Cost-sharing ministries and short-term plans aren’t the only alternatives to individual insurance. Tom Morrill, a broker from Kansas City, Missouri, has helped many of his customers set up group coverage through their businesses.

He said that gives them better options than what they would find on the individual market, where coverage prices from the dominant insurer, Cigna, are climbing an average of 42 percent. Four insurers have left that market. The 10 remaining plans all have narrow networks of providers and don’t pay for care outside those networks.