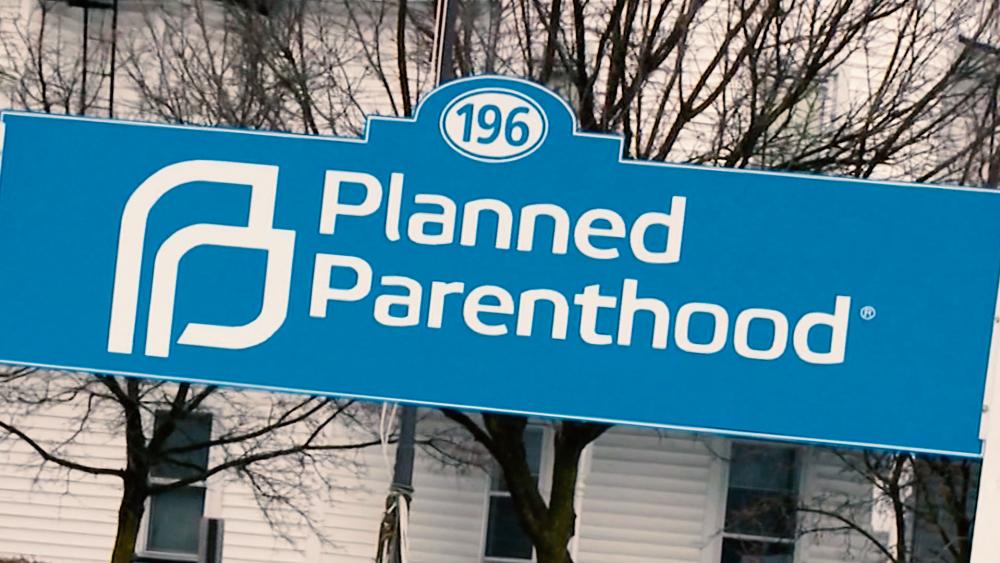 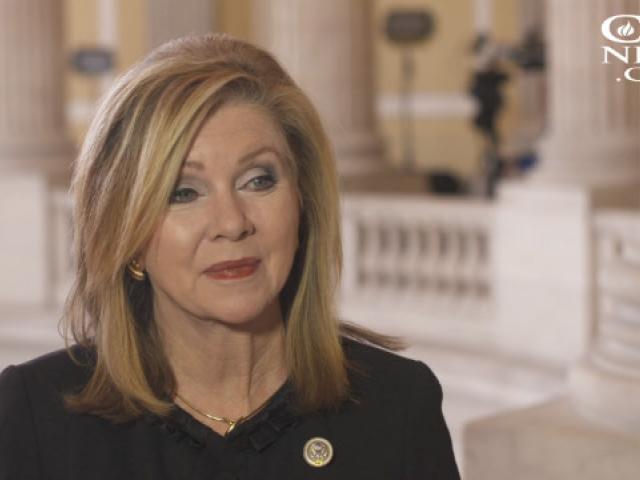 Just days after House Speaker Paul Ryan, R-Wisc., announced that an upcoming bill to overturn Obamacare would defund the organization, Black reintroduced a bill that would essentially strip the organization of more than $235 million.

Under the new bill, Planned Parenthood would continue to lose money until they prove that they will no longer perform elective abortions or give funding to organizations that do.

Black, who is a registered nurse and member of the recently concluded Select Investigative Panel on Infant Lives, worked closely with the panel's chairwoman, Marsha Blackburn (R-TN).

"What sickens me the most is the procurement businesses worked with the abortion clinics to put them under contract," she explained. "So the woman with the fetus became a profit center for each of these two entities and to me, that is absolutely disgusting. It is illegal. It is a ten-year felony to sell human body parts in this country."

The report titled, "Profit. No Matter What," provided financial information, including public audits on the organization which revealed that on average, affiliates overbilled the government nearly $100,000. One audit uncovered $5.2 million in overbilling by two California Planned Parenthood affiliates.

"In light of the now-established fact that nearly one in four Planned Parenthood businesses has been implicated in financial fraud or mismanagement, Congress has an opportunity, and obligation, to protect taxpayers," Aden said.

Leaders like Ryan, Black, and Blackburn are doing just that.

"What we will do is go about defunding the abortion industry," Blackburn said.

The legislation would not only dry up Planned Parenthood's revenue, but it would redirect federal dollars to the more than 13,500 community health centers nationwide that provide a broader range of healthcare services to women and do not perform abortions.

"Now, it is our time to act," Black said in a statement. "Planned Parenthood President Cecile Richards should consider the introduction of this bill as her notice: the days of her organization receiving a free ride from taxpayers and a blind eye from Washington are coming to an end." 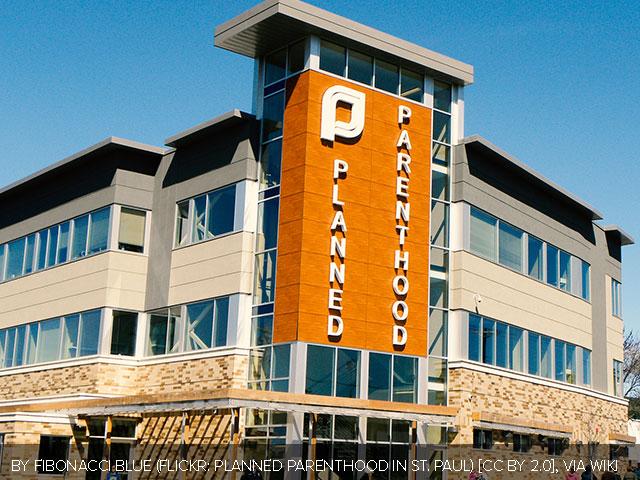 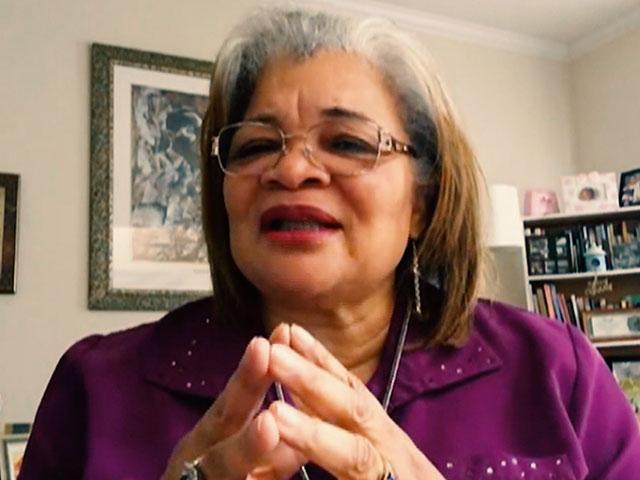 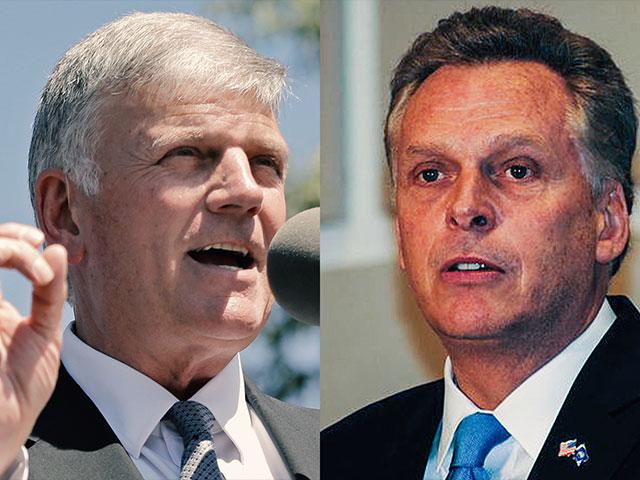