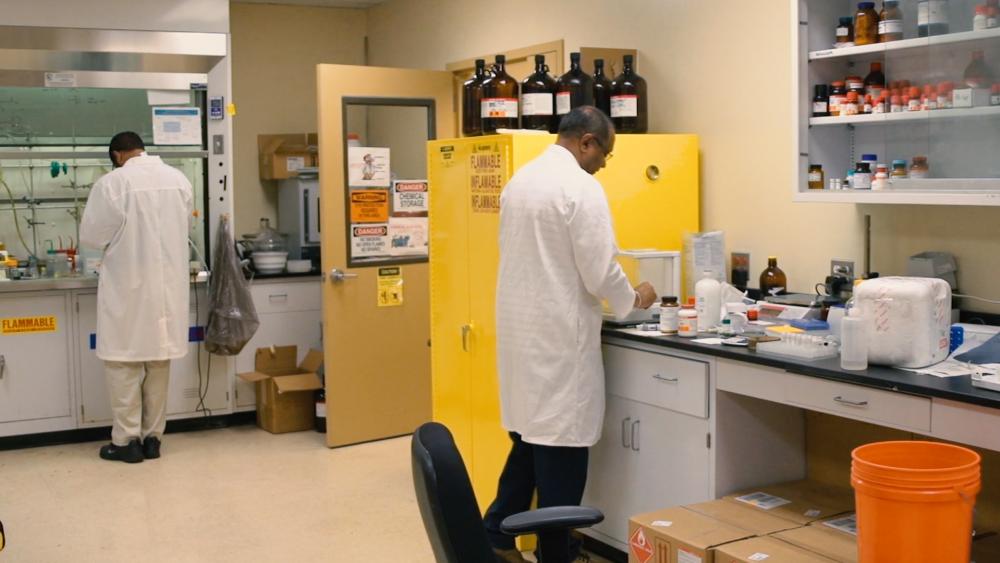 There isn't a person in America who hasn't been touched by cancer. Although the diagnosis often elicits fear, a new cancer drug is providing never before seen hope to people with this dreaded disease.

Scientists at Rafael Pharmaceuticals believe their new drug, CPI-613, is a breakthrough for people suffering from some of the most devastating types of cancer, such as pancreatic, lymphoma and lung.

CPI-613 is administered to cancer patients intravenously in a hospital. Each infusion lasts up to two hours.

Cancer cells have different nutritional needs than healthy cells. CPI-613 targets cancer metabolism, which is a relatively new way of treating the disease.

Rafael Pharmaceuticals president David Polinsky said CPI-613 offers new hope to cancer patients in a way no other drug can. "I think at Raphael we're really on the cusp of some very exciting times ahead in the field of oncology."

Pat Robertson talks with the chairman of Rafael Pharmaceuticals, Howard Jonas, and the scientist who developed CPI-613, Dr. Robert Shorr, about this promising treatment for cancer on Monday's 700 Club.

CPI-613 reportedly has fewer side effects than other cancer drugs. Earlier this year, the Food and Drug Administration gave approval for the drug to move further into human testing.

Howard S. Jonas recently came on board as Rafael Pharmaceuticals' chairman. He is the Founder and Chairman of IDT Corporation (NYSE: IDT), Genie Energy (NYSE: GNE), and IDW Media (OTC: IDWM). He was also the Founder and controlling shareholder of Straight Path Communications, Inc (NYSE: STRP), which was acquired by Verizon for $3.1 Billion.

On the other hand, Dr. Robert Shorr co-founded the company in 2001.  He serves as the chief scientific officer and is also a rabbi.  He has a 40-year track record in drug discovery from concept through approval and market launch.  He has previously served as VP of Science and Technology at Enzon Pharma, where he was responsible for co-development with Schering-Plough of the blockbuster drug, PEG INTRON A, for the treatment of hepatitis and certain forms of melanoma. 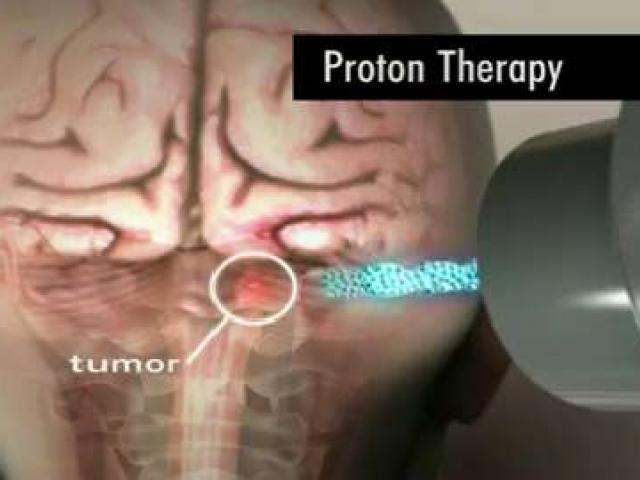 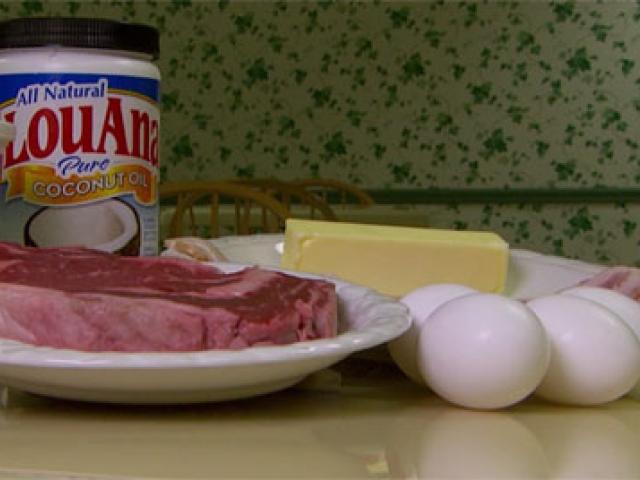