Patients who choose euthanasia are most often motivated by the fear of losing control or being a burden to others, not pain, according to a new study.

The Toronto-based study published in the New England Journal of Medicine comes after Canada legalized euthanasia last summer. Since then, hundreds have reportedly opted for Medical Assistance in Dying (MAID).

The study analyzed patients from four hospitals participating in MAID and concluded fear of losing control is a leading factor when people want to die.

"Those who received MAID tended to be white and relatively affluent and indicated that loss of autonomy was the primary reason for their request," the report states. "Other common reasons included the wish to avoid burdening others or losing dignity and the intolerability of not being able to enjoy one's life. Few patients cited inadequate control of pain or other symptoms."

Researcher Madeline Li told The Washington Post that the results of the study shocked her.

"They are mostly educated and affluent—people who are used to being successful and in control of their lives, and it's how they want their death to be," Li said. She used the example of a patient who was once a marathon runner before being bedridden from cancer. "That was not how she saw her identity," Li said.

The law mandates that to qualify for euthanasia, patients must have a "grievous and irremediable medical condition," where natural death is "reasonably foreseeable."

Christian leaders in Canada are fighitng the law. They believe the law does not save human dignity, but destroys it instead.

Toronto Cardinal Thomas Collins released a statement saying this law signals "a loss of respect for the dignity of the human person" and it will impact the doctors who "seek only to heal, not kill."

Several faith groups like the Christian Medical and Dental Society of Canada, the Canadian Federation of Catholic Physicians's Socities, and the Canadian Physicians for Life, are concerned the law will force doctors to help patients commit suicide regardless of their own religious and moral beliefs.

The faith groups' lawyer, Mr. Polizogopoulos, explains their disagreement saying, "our position is doctors who opposed assisted suicide or physician-assisted death are put in a position now where they either need to violate their conscience and their religious and moral belief or face being disciplined by the college – and that's not a good place to be." 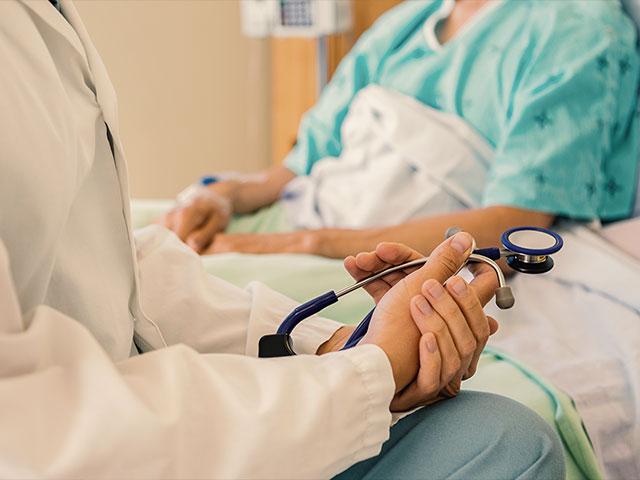