How the DASH Diet Can Spare You from 'The Silent Killer' 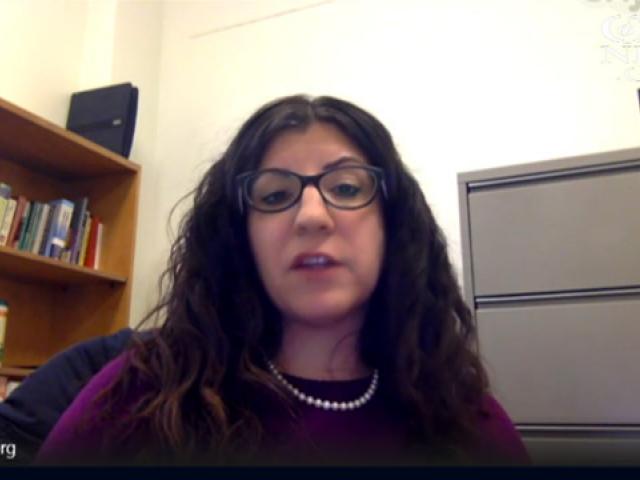 Ticking Time-Bomb: You May Have 'The Silent KIller' and Not Even Know It

Heart attack and stroke, two of our top killers, are usually caused by high blood pressure, also known as hypertension. High blood pressure is nicknamed "The Silent Killer," because you can't feel it.

The only way to know you have it is to have it checked. Shockingly, one in three American adults has high blood pressure. That's about 80 million people. Sadly, about 20 percent of those folks don't even know they have it and are walking around like ticking time-bombs.

The good news is there is a diet that's guaranteed to lower blood pressure.

In fact, people who stick to it find they no longer need their medication. It's called the DASH diet, which stands for Dietary Approaches to Stop Hypertension.

What's on the DASH Diet:

What's NOT on the DASH Diet:

Duke researcher Dr. Dori Steinberg is the author of an article published in this month's JAMA, (Journal of the American Medical Association) about the amazing benefits of the DASH diet. She told CBN News there's overwhelmingly strong evidence that the DASH diet lowers blood pressure in as little as two weeks for all ages and races.

The problem, according to Dr. Steinberg, is that even thought the DASH diet has been recommended to patients with high blood pressure for the last 20 years, a mere one percent follow it. Furthermore, she said only 20 percent of patients with hypertension follow the DASH diet about half the time.

Dr. Steinberg told CBN News the reason so few people follow the diet is because Americans are constantly bombarded with unhealthy food. In other words, she said it's too easy to eat the wrong foods.

She said people who want to follow the DASH diet usually have to make an extra effort to choose wisely. Often, but not always, this involves buying whole foods at the grocery store and eating at home or packing a lunch. Vending machines and fast food, while more convenient, typically do not conform to the DASH diet.

On top of that, she said the DASH diet tends to cost more than eating unhealthy food. But she suggested techniques that can lower the cost, such as purchasing frozen fruits and vegetables, which cost less than fresh. She also recommends eating lots of beans, which are inexpensive.

Avoiding soda and desserts will also save money, she pointed out.