The 'Holocaust' Against Down Syndrome Unborn Babies

Those living with Down Syndrome are among the happiest, most satisfied and joy-giving people in the world, according to those who know and live with them.

Yet, even as World Down Syndrome Day recognizes their value today, many are out to rid the world of those who have the chromosonal abnormality.

Indeed, some industrialized societies are trying to achieve a "Down syndrome free" world. In fact, some nations have already succeeded in eradicating pre-born Down syndrome babies, while others, including the United States, are close.

Iceland has become the first nation to boast of total destruction of in-utero Down syndrome children. Obstetrician-gynecologist Peter McParland praised the move, according to Life Site.

"In Iceland," the doctor said, "every single baby—100 percent of all those diagnosed with Down syndrome—are aborted," he said, adding, "There hasn't been a baby with Down syndrome born in Iceland in the past five years."

The United States isn't far behind. Up to 90-percent of mothers who learn they are pregnant with a child with Down syndrome choose to abort it.

This high number of abortions in the U.S. and elsewhere are because of a simple, new blood test that detects Down syndrome. The test is non-invasive and can be performed early in pregnancy. Therefore, many, if not most, women have it.

Before today's non-invasive blood test, the test to determine whether an unborn child had Down syndrome, by comparison, was rarely performed. Called an amniocentesis, it was invasive and could have damaged, even killed, the baby. It was performed in the later stages of pregnancy and involved inserting a needle into the mother's placenta to extract amniotic fluid.

According to a study of parents of children with Down syndrome:

According to a study of people with Down syndrome over age 12:

7 MYTHS about people with Down syndrome: 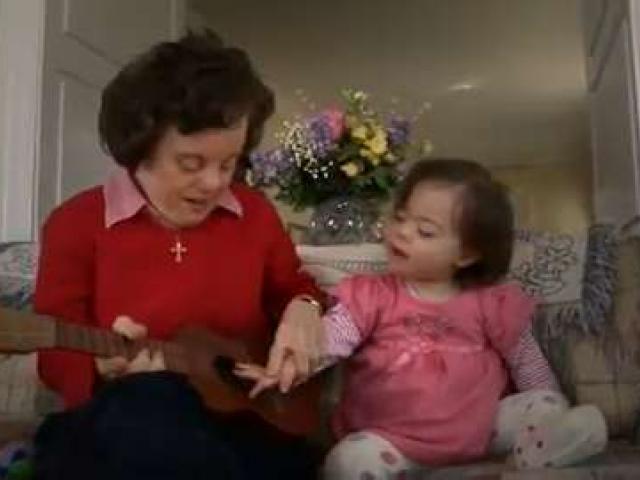 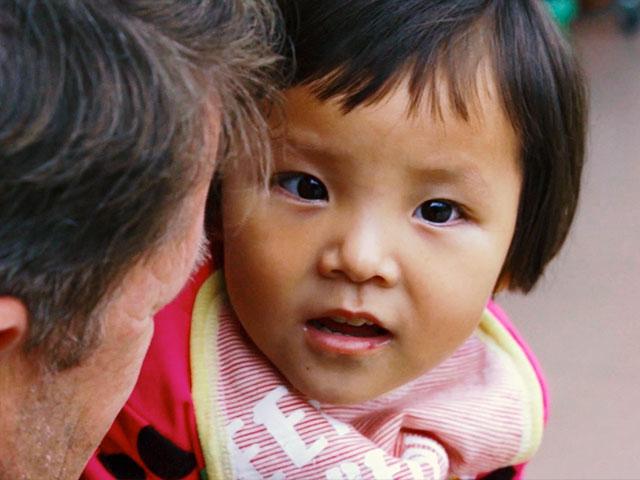