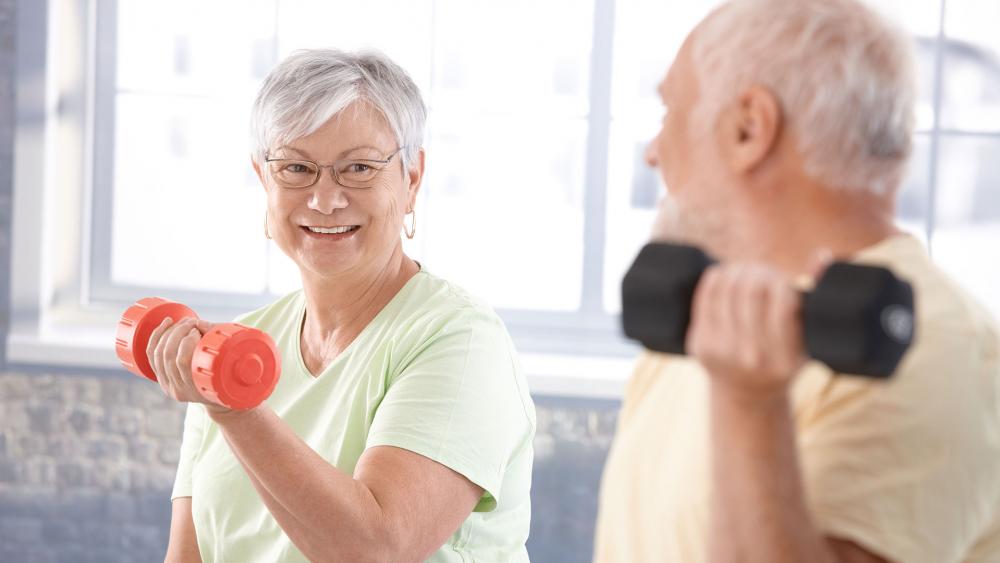 We're all growing older. However, many of us don't realize we're aging too fast. Well, cheer up! There are dozens of things we can do to turn back the clock years, even decades.

We all want strong, disease-free bodies and minds so we can continue working, doing things we love and spending quality time with people we care about.

Our drivers license says we're one age, but inside our bodies, microscopic telomeres may tell a different story. Scientists can measure them and tell us the longer the better. Telomeres act much like a plastic tip on a shoelace. They protect our chromosomes and DNA. But over time, as cells divide, telomeres shrink, causing health issues. The quicker our telomeres shrink, the quicker we age.

Women's health physician Sara Gottfried noticed she was feeling older than she should and went for testing. "So, I was 45. I was interested in telomeres, the little caps on your chromosomes that are the best markers of biological, as opposed to chronological, aging," she explained, "And I flunked the test. So at age 45, I had the telomeres of a 65-year-old woman and that's not what you want to hear when you're 45 years old!"

"Well I think the biggest problem that no one knows about is that they're aging too fast," she said, "And the interesting part for me is you can measure this."

She developed her own test to score how well a person is aging, which she shares in her book, Younger.

"It took me about five years to develop it," Dr. Gottfried recalled, "We had a thousand people go through it, mostly women, about 98 percent. And they averaged about 10 years that they added onto their health span."

56-year-old Cathy Pickle was one of the women who jumped on board. She was having trouble keeping up with the demands of her busy schedule.

"I was tired all the time," she recalled, pointing out the fact that she still had much to live for. "I've got kids and I want to still be active with them because they're all really active and outdoorsy," she said.

Dr. Gottfried recommended Cathy overhaul her diet, by giving up carbohydrates, especially sugar and grains. She also advised Cathy give up processed foods such as prepared, boxed items from the grocery store, as well as fast food restaurants. Cathy was honest with herself and admitted she stuck mostly to the so-called, "Standard American Diet."

READ: How Fast, Fake and Processed Foods Are Killing Us

Cathy started eating a diet that provided her the energy and micronutrients to keep her young and healthy. It consists of mostly vegetables. Cathy said she started eating greens in her shakes and at meals and immediately started feeling better.

In addition to lots of vegetables, Dr. Gottfried recommends consuming healthy protein like fish and good fats such as avocadoes and olive oils. She also advocates drinking bone broth, which is anti-inflammatory and loaded with skin-firming collagen.

Dr. Gottfried says strengthening the gut helps keep us young. That means getting enough of the good bacteria, also known as probiotics, we need. A great source of probiotics are fermented vegetables such as kim-chi, and sauerkraut, which can be found in the the refrigerated section of the grocery store. Fermented vegetables also help reset our blood sugar, which starts to increase after age 40.

The Benefits of Fasting

While eating the right food keeps us younger longer, so does going without food altogether because fasting can make our cells more efficient. Dr. Gottfried recommends no food at all three hours before bedtime and 12 hours between dinner and breakfast. She also advises increasing that fast to 16 hours once or twice a week.

Dr. Gottfried shines a spotlight on the benefits of movement.

"When it comes to growing younger, I think one of the most important things to do is exercise," she said, adding, ""What exercise does in the body is trick the brain into thinking that you're younger."

We lose muscle as we age, but lifting weights can replace it. Taking a sauna for 20 minutes a day turns on a longevity gene and reduces early death by 40 percent, according to Dr. Gottfried.

"So this is huge," she exclaimed, "You know, saunas, they do more than just heat you up. They're actually a form of moderate exercise."

Aging gracefully requires proper sleep. That means seven to eight-and-a-half hours a night. Unfortunately, that's too tall of an order for many people.

"The problem is, a lot of us just can't do it," Dr. Gottfried explained, "So you can make that up with a nap. There's new data showing that when you nap, it actually counts twice as much as your sleep at night."

Even though Cathy struggled with daytime fatigue, she never allowed herself to nap, fearing it would interfere with her nighttime sleep. But now, she goes for it and is reaping the rewards.

"I have found that if I come home after work and I'm really tired, if I go and take a nap for a half an hour, 45 minutes, I am rejuvenated and for the next three, four hours I feel great and I can still sleep at night," she said.

Research tells us feeling anxious or worried can severely damage our health and ages us far more rapidly that if we experienced peaceful emotions most of the time. Dr. Gottfried admitted stress was clearly the source of her health issues, and says she's not the only one.

"There was a cost to being a working mother, burning the candle at both ends," she said, "There was a cost to my medical training, and it showed up in my telomeres. So this is the problem I think a lot of people don't know they have. And we need to address it."

So while new information shows an estimated 90-percent of the signs of aging and disease are caused by lifestyle choices, making smart ones mean it's possible to stay younger longer. 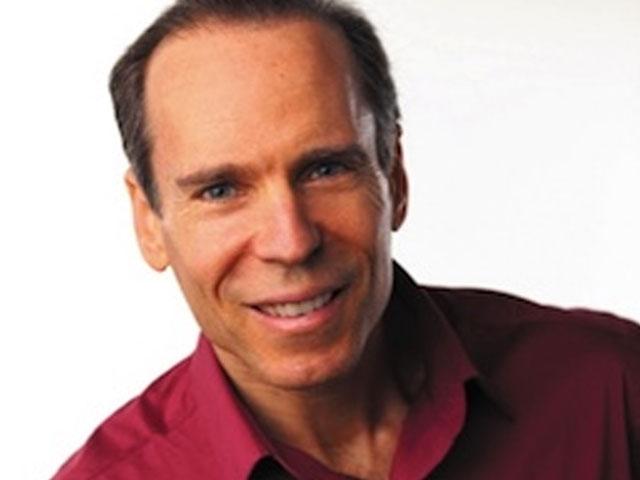 How Fast, Fake and Processed Foods Are Killing Us 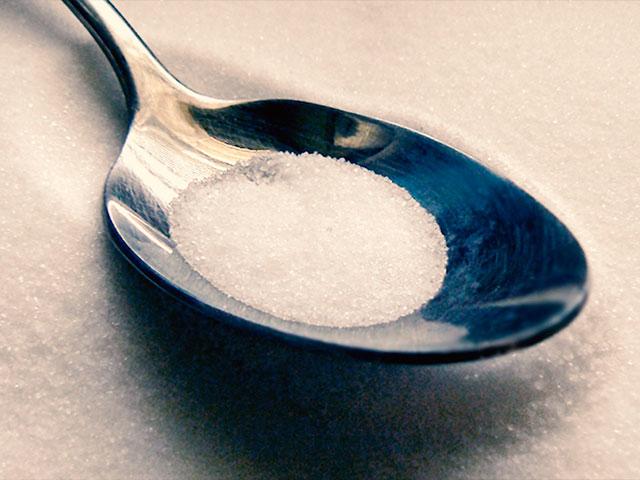 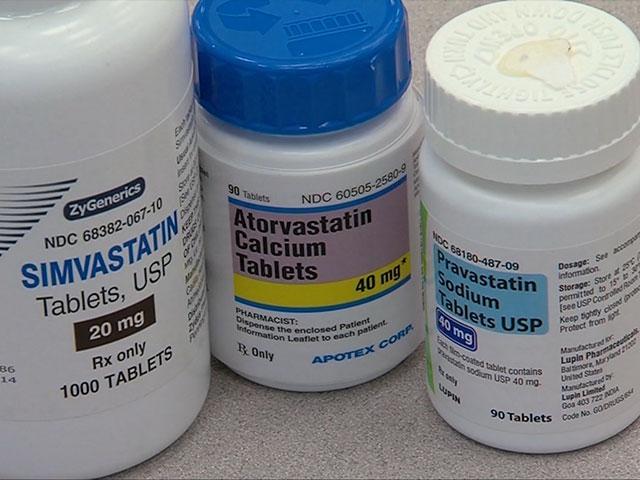