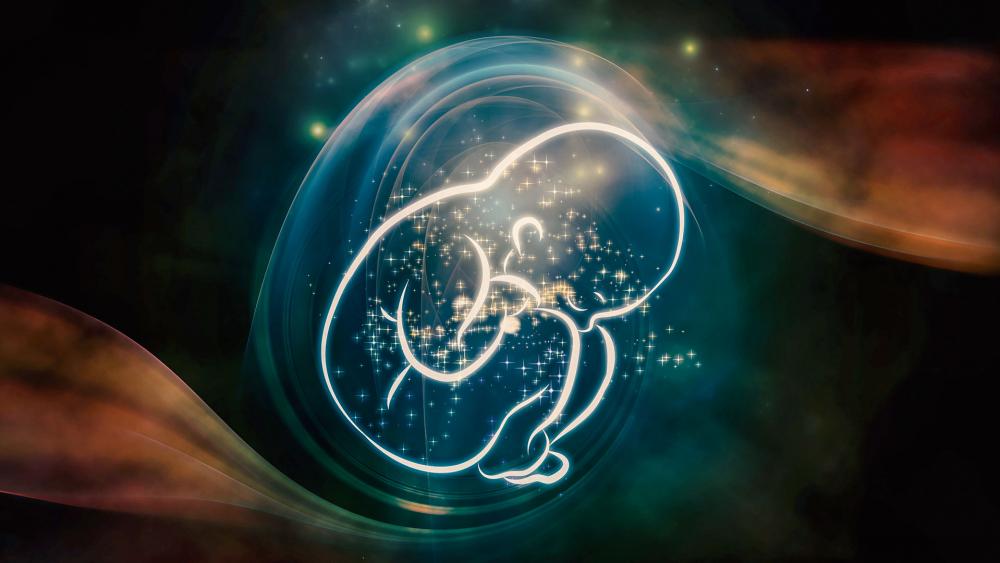 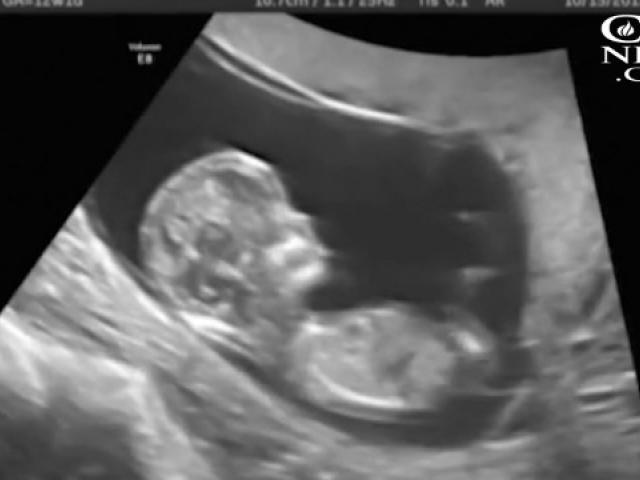 The Department of Health and Human Services included its new stance in a five-year draft strategic plan covering 2018 - 2022.

"It would replace the Obama-era language which does not include 'conception until natural death,'" Arina Grossu with the Family Research Council told CBN News.

One key line in the plan states that HHS "accomplishes its mission through programs and initiatives that cover a wide spectrum of activities, serving and protecting Americans at every stage of life, beginning at conception."

So what are the implications of this new plan?

"It's important because it appears to be a policy shift that policies coming out of HHS are going to include this language," said Grossu, adding that the plan doesn't change abortion law but does show a new openness to the pro-life cause.

Many lawmakers on Capitol Hill have also praised HHS for its bold stance.

"I think it's great. I've always thought life begins at conception," Sen. Rand Paul, R-Ky., told CBN News. "We say we're proud of speech, property, contract... All of those are important but they all stem from a right to life and if you don't think that life is important from conception to the last breath, I think you really can't defend all the other rights that come from the right to life."

Since the plan is not yet final and will likely stir a negative reaction in pro-choice circles, HHS is cautious in its comments.

The agency gave this statement to CBN News:

"The HHS strategic plan is still in draft form… HHS obtained feedback from the public to refine and strengthen the draft strategic plan. At this time, public comments collected via the HHS website and Federal Register are under review."

"We've seen so much come out of the Trump administration," said Grossu.

And by the looks of it, more is on the way for the pro-life community.