Just One Concussion Increases Risk of Parkinson's Disease, Here Are Surprising Ways to Prevent Getting One 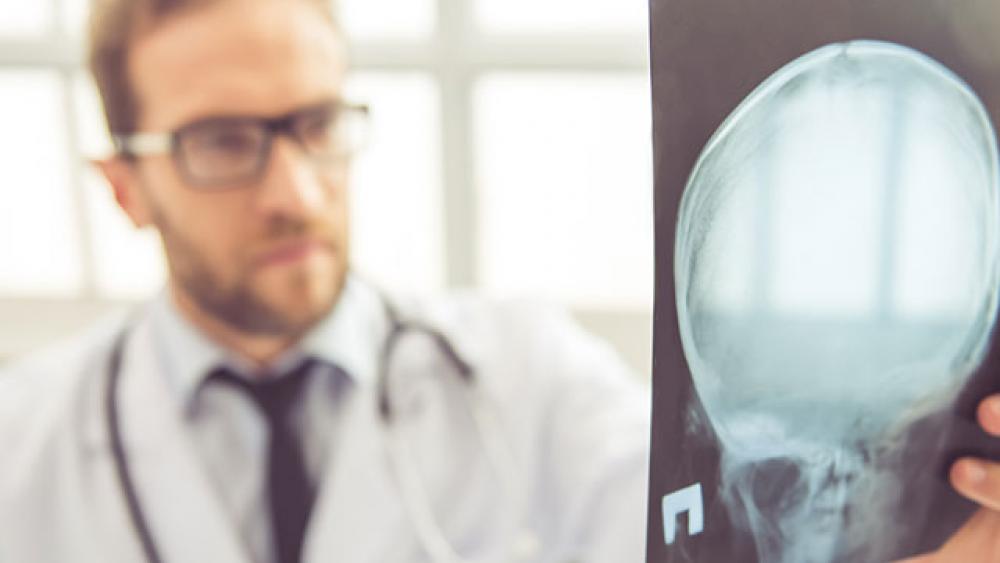 A large, new study confirms what health experts already suspected: even the slightest head trauma increases the risk of Parkinson's Disease, an incurable brain disease that causes uncontrolled shaking and difficulty moving that gets worse over time.

The study, which examined 325,000 US veterans between the ages of 31-65 and was published in the medical journal Neurology, found that the more severe the concussion, also known as a Traumatic Brain Injury, the greater their risk of developing Parkinson's.

"Upwards of 40 percent of adults have had a traumatic brain injury, so these findings are definitely concerning," said study author Dr. Raquel Gardner, assistant professor of neurology at the University of California, San Francisco.

However concerning it may be, it's important to note that Parkinson's Disease is still a relatively rare condition, affecting only up to two percent of the entire American population.

"Even in this study, the vast majority of veterans with traumatic brain injury did not develop Parkinson's," Dr. Gardner said.

Therefore, health experts advise minimizing the risks of sustaining a concussion, not only to reduce the risk of developing Parkinson's disease, but also Alzheimer's disease, Chronic Traumatic Encephalopathy and other brain issues.

According to the U.S. Centers for Disease Control and Prevention, traumatic brain injuries don't just occur when people are engaged in sports, but mostly occur from falls, particularly among the very young or very old. They recommend taking the following precautions against sustaining a concussion.

Elderly Concussion Prevention:
1.  Remove tripping hazards such as throw rugs and clutter in walkways;
2.  Installing grab bars next to the toilet and in the tub or shower;
3.  Installing handrails on both sides of stairways;
4.  Improve lighting throughout the home; and
5.  Maintain a regular physical activity to improve balance

Early Childhood Concussion Prevention:
1.  Install window guards to keep young children from falling out of open windows; and
2.  Use safety gates at the top and bottom of stairs when young children are around.
3.  Make sure the surface on your child's playground is made of shock-absorbing material, such as hardwood mulch or sand

Overall Concussion Prevention:
1.  Make sure everyone is properly restrained in a seat belt or car seat while in the car.
2.  Wear a helmet when engaging in sports where a head injury might occur.