These Types of Meds Have Just Been Linked to Dementia, Even if Taken Decades Earlier 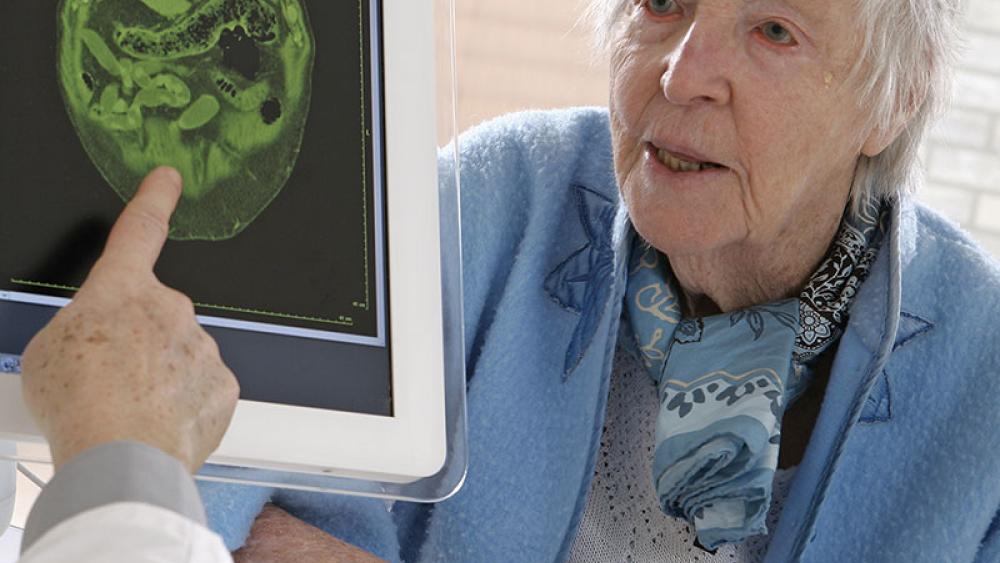 A new, large research study shows anticholinergic drugs are associated with increased risk of dementia, even when taken 20 years before the diagnosis.

Anticholinergic medications are commonly prescribed for depression, such as amitriptyline, and urinary incontinence, such as oxybutynin.

Scientists from the United States and the United Kingdom looked at more than 300,000 patients over the age of 65. Those who had taken anticholinergics had a 30 percent increased risk of developing dementia.

Dementia is a general term for a decline in mental ability severe enough to interfere with daily life. Memory loss is an example. Alzheimer's is the most common type of dementia, but there are others.

About six million Americans are living with dementia. That number is expected to double by the year 2050.

"This study is large enough to evaluate the long-term effect and determine that harm may be experienced years before a diagnosis of dementia is made," Campbell said.

Another author said, in light of their findings, doctors should think twice about prescribing anticholinergics to patients.

This isn't the only research linking anticholinergics to dementia.  A 2015 study found heavy use resulted in a 54 percent increased risk.

Although the use of anticholinergics poses a significant risk to developing dementia, other lifestyle choices play a part, too.

According to a study published last year smoking, social isolation and a sedentary lifestyle can increase chances of developing dementia by about 50 percent.

Some Alzheimer's experts  say a person can reduce their risk of developing dementia by eating a diet low in sugar and processed foods but rich in vegetables, healthy fats and probiotics.