What Is Comfort Care? Barbara Bush's 'Abiding Faith' Helped Her Choose It 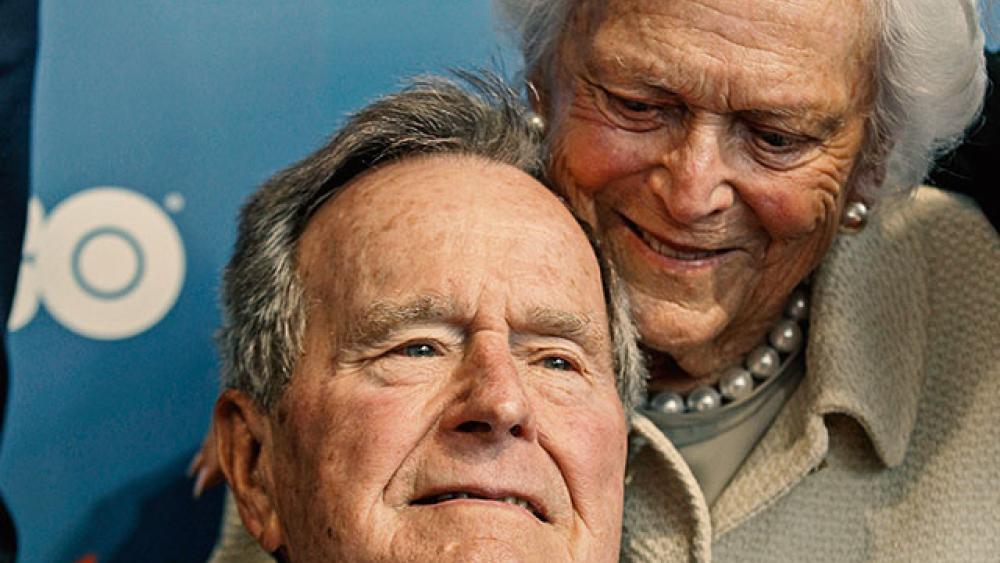 Barbara Bush surprised the nation earlier this week when the 92-year-old former first lady, through a family spokesperson, announced she would no longer be seeking aggressive medical treatment, opting instead for "comfort care."

At the time, Bush family spokesman Jim McGrath said that thanks to Barbara Bush's "abiding faith" she was "worrying not for herself" in the face of failing health, adding, "She is surrounded by a family she adores, and appreciates the many kind messages and especially the prayers she is receiving."

Similar to palliative care, comfort care means the patient no longer receives excessive medical interventions. It does not mean, however, that the patient stops all medical treatments.

Dr. Crystal Moore, a Chesapeake, Virginia pathologist told CBN News patients who choose comfort care, as the name suggests, receive medical treatments that make them comfortable. Doctors treat the patient's symptoms while at the same time their dignity is preserved. "This is an important topic that people wrestle with in their own health care," she said.

The difference between comfort care and hospice care is that hospice care is delivered to a person whose life expectancy is less than six months. It is usually delivered at home with minimal supervision from medical professionals.

On the other hand, comfort care can extend longer than six months and is often administered in a hospital or other healthcare facility (although Mrs. Bush was receiving hers at home) with more regular care from doctors and nurses than what is typically offered in hospice.

People with terminal cancer are typically the patients who choose comfort care. However, Mrs. Bush did not have cancer. Instead, she was primarily dealing with congestive heart failure and C.O.P.D. which stands for chronic obstructive pulmonary disease, which makes breathing difficult.

The former first lady's choice could set the stage for more people with terminal heart and lung diseases to choose comfort care rather than invasive, exhausting medical treatments in an effort to prolong their lives.

That might mean such patients stop a breathing machine or CPR while sticking with pain medication to ease shortness of breath, and diuretics to remove excess fluid from the lungs.

"As a physician, daughter, and sister, I have watched people wrestle with this decision," Dr. Moore said. "Open conversation is so important."

People of faith who trust they will be in a better place when they leave this earth might be more inclined to choose comfort care than those without such faith.

Patients who choose comfort care instruct their doctor not to pursue the typical interventions to extend life at all costs, which can be significant.  In fact, an estimated 25 percent of health expenditures among people over age 65 typically occur in the last year of life, according to Kaiser Family Foundation. 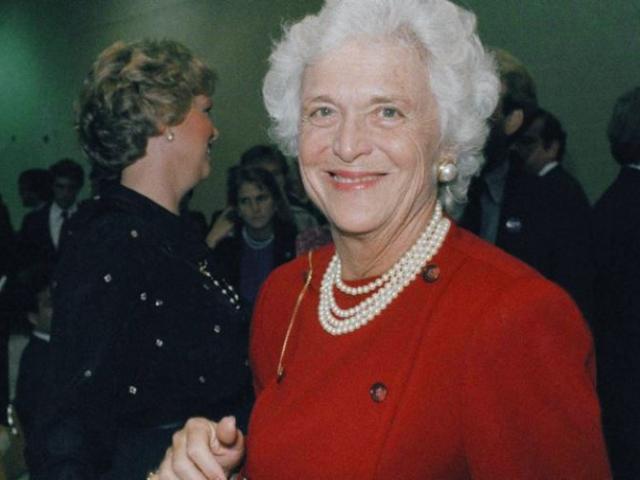 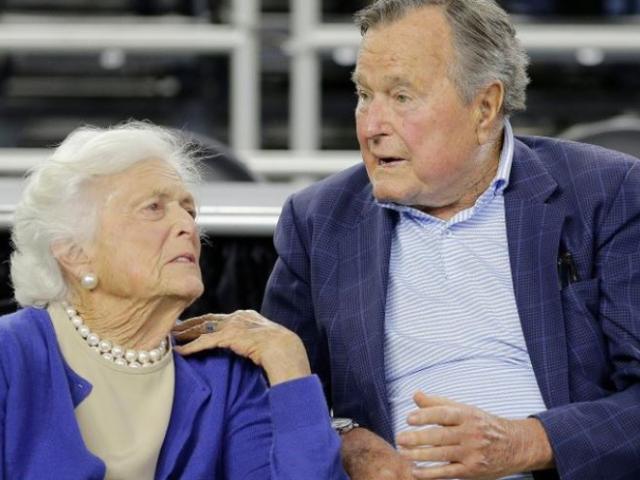